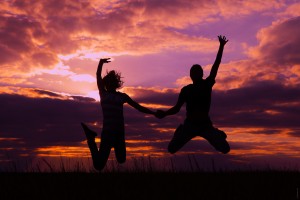 Unlike some people, I never really looked forward to graduating from college. I loved college and was very hesitant about becoming part of “the real world.” If I could, I would stay in school forever, but I’m not Van Wilder. I graduated from college in May 2012, and as the new semester begins for some, I find myself missing the feeling of the promises and hopes of a new college semester – especially the hope of a new relationship.

As some of my friends prepare for the new semester, I find myself growing jealous that they will meet new people, especially guys, in their classes, at parties, or at college clubs/functions.

I remained single throughout the majority of my college career, but now the hopes of meeting a new guy seem slim to none without being enrolled in college. Most of the people I know who are in relationships either met their partner in high school or college. I don’t want to say that my days of dating and meeting new people are over, but I find myself asking the question: where can I meet guys now?

After doing some research I found some interesting, new places to meet guys:

Weddings
Are you going to be participating or attending any upcoming weddings? Weddings are great places to meet guys. I’m sure you have seen a romantic comedy where at least one character meets a new guy or rekindles an old flame at a wedding. Maybe this fiction can become your reality. I will be a bridesmaid in two upcoming weddings. At first I could only think of the stress it would bring, but now I have something to look forward to.

Alaska
My mother constantly reminds me that Alaska has the most bachelors out of any US state. I guess she’s okay with my living halfway across the country if it means I will meet a man. If you can take the daylight extremes of Alaska (It doesn’t get dark in Anchorage, in the summer, until around 3 a.m.!) then Alaska might be the place for you. If the weddings prove unpromising for me, then Alaska here I come! Maybe the last frontier will have a guy for me, and probably for you too.

Airplanes
Airplanes are a great place to meet new people, but usually when I travel, I find myself sitting next to an older lady or a businessman wrapped up in emails and numbers. Next time you travel maybe you will get lucky enough to find a seat next to a cute guy. Strike up a conversation! You never know where it will take you.

Comic-Con
Ah nerdy boys! Girls, if you are ready to meet a comic book nerd in the vein of Seth Cohen from The O.C., then Comic-Con is the place to be. I happen to love nerdy, goofy guys, but have yet to check out the convention. Comic-Con in San Francisco has already passed for 2012, but ladies get ready for the next one July 18-21st in 2013!

The Apple Store
Have a soft spot for technology wizards? Then Apple is a great place to meet a guy who can help you fix your Mac or iPhone while charming your socks off. The last time I went into Apple to fix my Mac, the guy at the genius bar was so cute I almost forgot what I had come in for. Next time I’ll know that I may just have to ask for a phone number. 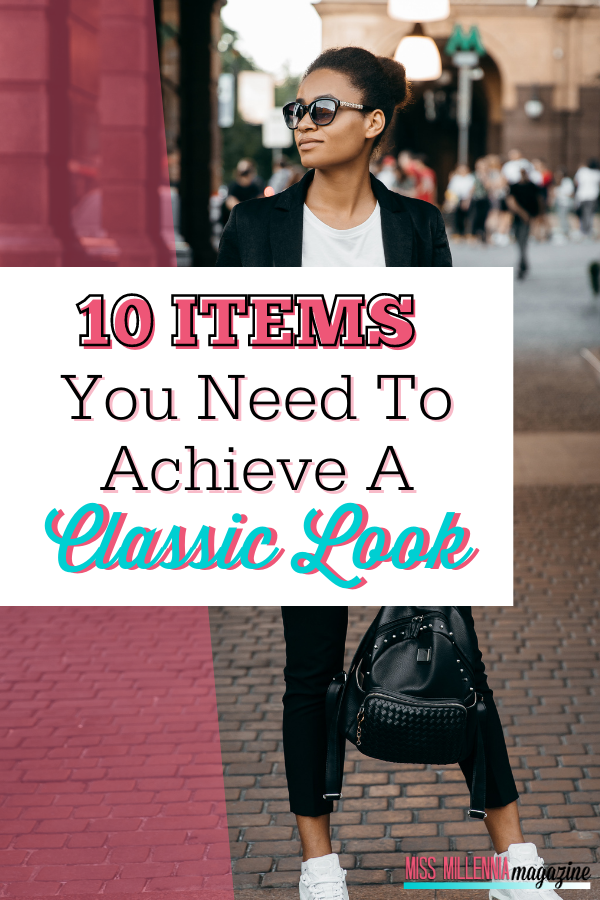 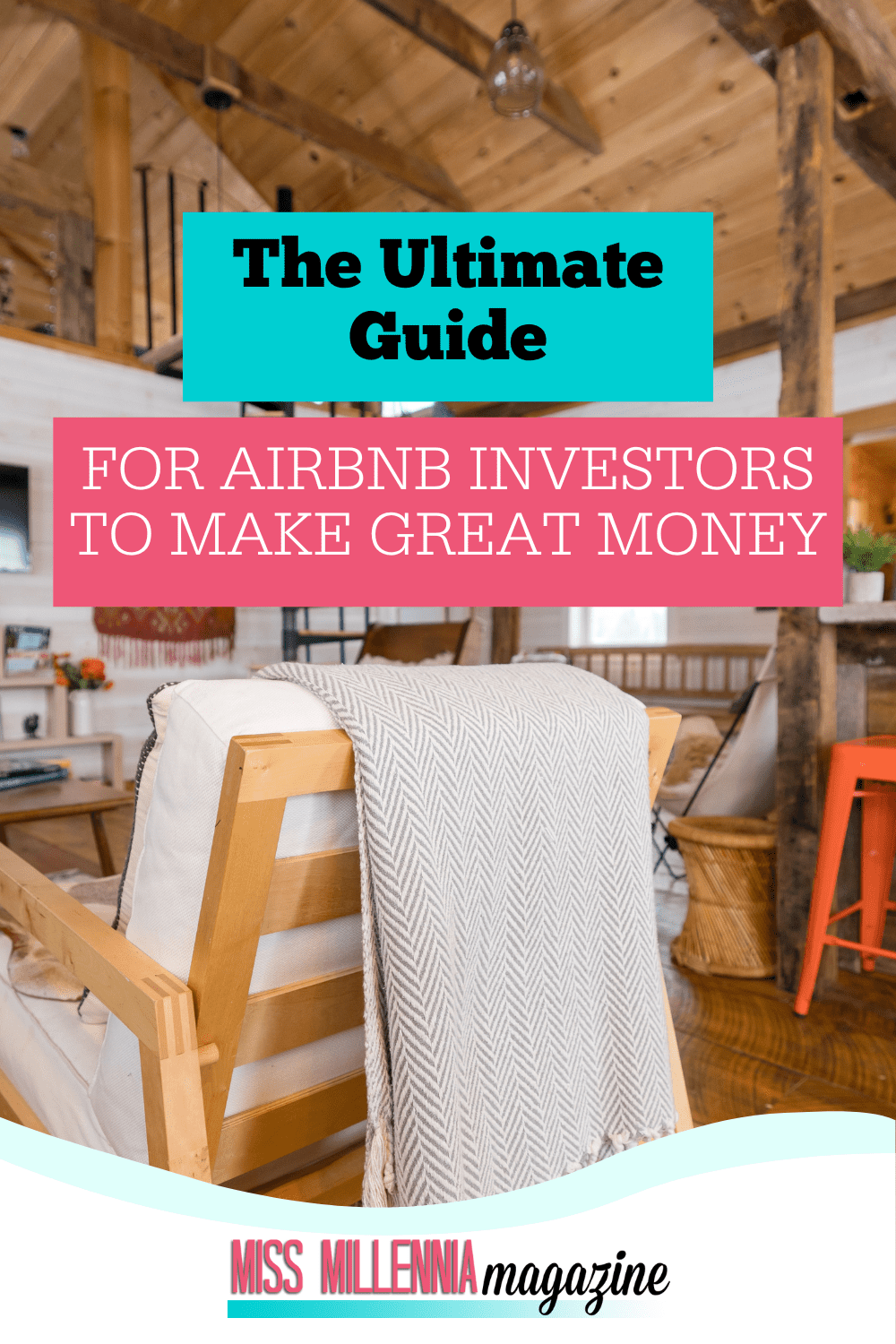 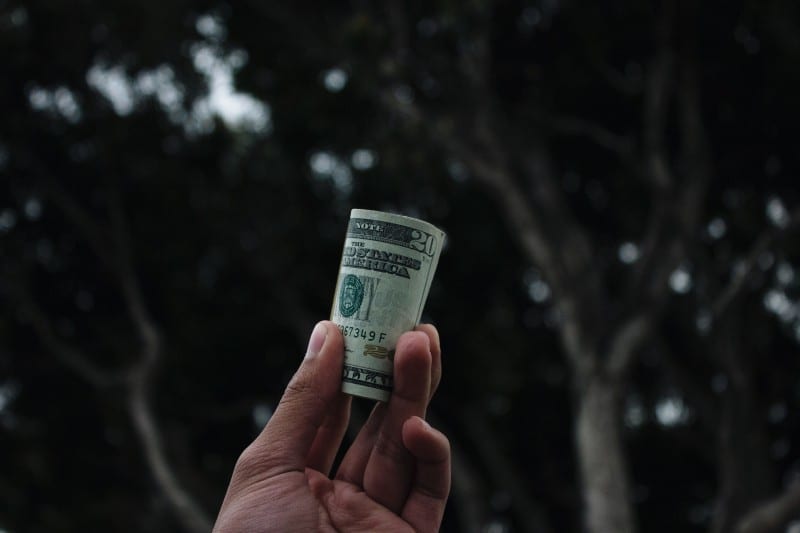 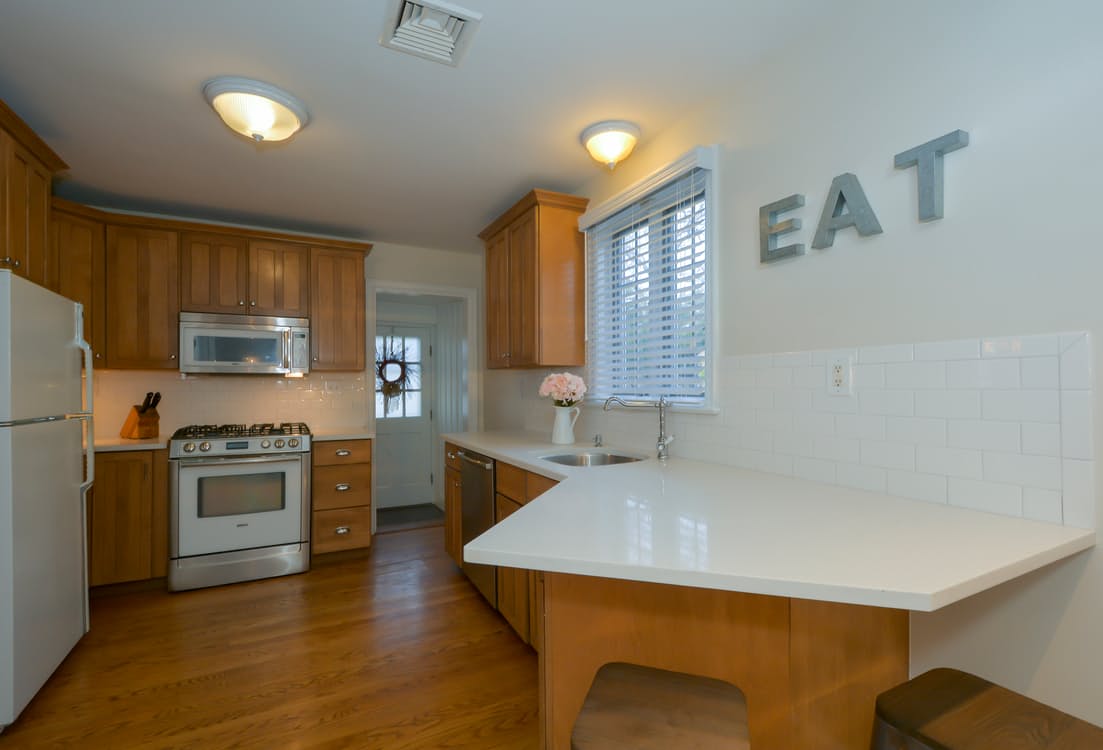