Aside from the costumes, parties, haunted houses, or trick-or-treating on Halloween, watching suspenseful and frightening films are also apart of the holiday’s pastime.

The horror film genre, while not always Halloween-themed, has become synonymous with Halloween due to their similar connections with fright. If you’re not into parties or other types of Halloween activities that require leaving the house, kick back and look into this list of awesome films to watch in the upcoming days.

In no specific order:

Either the 1977 original or the 2006 remake, this thriller/horror is not your typical horror movie. The story is based around a stranded family being terrorized by a deformed clan of destitutes in the middle of a desert. It’s probably one of the few films where mutant deformed-like characters aren’t zombies, but are actually a direct historical result of atomic test bombings. Both versions are somewhat graphic and disturbing, so watch this without kids nearby. Watch The Hills Have Eyes today.

If you’ve never seen this movie before, what are you waiting for? The classic is a well-favored respected film that scared the crap out of every child growing up. This film was also probably the first introduction many of us had with demonic possession in the film. From the literal head-turning scene, the hurling regurgitating, to the quotable and memorable exorcism scene. You’ll be compelled to watch this over and over again. Watch The Exorcist today.

A classic film based off the Stephen King novel of the same name. This one deals with animals and their ability possess humans. Cat-lovers, beware—cats are creepy and evil in the film, but central to the story’s main plot. Pet Sematary in all its freakish theme, also manages to make the cutest kid in the world become a nightmare. No fair. Watch Pet Sematary Today.

Now here’s a spooky film. There’s no slashing, bloody scenes or blunt killing, but the supernatural theme is enough to raise your hairs. Hell, even after you read about the real-life spookiness that happened on the actual set of the film, you will probably look at this film differently. I saw this as a kid, and never looked at a staticky television screen the same for a while. The plot is based on one particular family whose home was built on an Indian burial ground. The youngest daughter falls victim to raging supernatural forces and the family’s world turns upside down. Watch Poltergeist today.

9. A Nightmare on Elm Street

Freddy Krueger is the burned, sharp claw-wielding demon with the ability to kill people in their dreams. He’s one the most popular antagonists in ’90s horror. The classic Wes Craven horror series went on to have eight more sequels and a remake. But the very first film introduced in the early ’80s is a classic horror genre favorite. Watch the beginning tale on how a group of teens become haunted by the fact they’ve all been having the same dreams with the same creepy guy in them. Watch A Nightmare on Elm Street.

Here’s another Wes Craven directed film that grew into a franchise. Scream was one of the most popular slasher films of the ’90s. The Ghostface mask, or any reference to it, is a pop-culture item. The film follows a young woman whose the invincible target of a set of vicious attacks overtaking her town. It’s not your average slasher movie, and the true plot revealed at the end is the highlight of the entire film. It’s also somewhat of a PSA on how young teens imitate what they see in movies. The film gets pretty bloody, and the memorable opening scene is pretty gory; sit kids out of this one too. Watch Scream today.

John Carpenter’s successful horror film debut birthed the slasher subgenre. It also introduced us to a different type of scream queen with Jamie Lee Curtis playing the timid, but defiant Laurie Strode. You’re missing out if you don’t watch this every Halloween. Michael Myers, the escaped masked mental patient, returns to this hometown to terrorize a babysitter and her friends. If you love classic horror and the Halloween holiday, this should be at the top of your list. It won’t be scary after a few watches, but the suspenseful theme music is eerie enough to remind you of the terror of Michael Myers. Watch Halloween today.

Have to add another Stephen King creation in here. Carrie is phenomenal. And no, I’m not talking about the remake that recently came out, or the remakes and sequels that came after the premiere film. Watch the original 1976 version starring Sissy Spacek. This might have been the first revenge-like film I saw, with an essential anti-bullying message. As odd as Carrie, the main character, was in this movie, you’ll still root for her as the underdog. Carrie has supernatural powers that she is unaware of—but when she discovers them, her whole town will plead for repentance. Watch Carrie today.

Even though the remake wasn’t so bad, watch the original film. In The Texas Chainsaw Massacre we are introduced to Leatherface—one of the most scariest masked killers in horror. There are conflicting stories on whether this movie was an actual occurrence based on the true story of Wisconsin serial killer Ed Gein. Nevertheless, a film about a skin-masked madman running about with a chainsaw, complete with a gang of bizarre relatives in an isolated town? Sounds awesome! The film may take a bit to pull you in (both versions in my opinion), but once you are, you won’t turn away. The plot alone is icky enough to keep you watching. Watch Texas Chainsaw Massacre today.

Alfred Hitchcock’s most popular film and the unofficial godfather of slashers, is the quintessential horror. The black-and-white movie follows a woman on the run who ends up in a vacant motel ran by an eccentric mentally unstable young man. Even if you’ve never actually seen Psycho, you’ve probably been witness to its many pop-culture references. Add this classic to your watch-list. Watch Psycho today.

3. The Silence of the Lambs

Psychological horrors may be the underrated and unappreciated sub-genre of horror because some of its films have plots that are not so straight-forward, and may even require you to watch it several times. They’re also known to deal with discomforting, odd subjects. But rest assured, it’s a category filled with lots of gems. The Silence of the Lambs personifies creepy and disturbing. It’s a gripping tale of a psychiatrist that moonlighted as a serial killer, unbeknownst to an FBI agent he worked with to solve murders. Now serving a life sentence for his crimes, his ability to deceive enables him to be another scary character in horror. Watch the Silence of the Lambs today.

Yet another supernatural horror film that became a franchise, and a timeless gem that deserves a place on any horror film list. Child’s Play is one of those movies that remind you anything is possible in horror and toys aren’t excluded. Chucky the doll is possessed by the spirit of a voodoo-practicing serial killer that was able to transfer his spirit into the doll to evade authorities. Once into the body of a doll gifted to a young boy, he terrorizes the boy and his family. There were lots of films that showed us killer puppets and dolls, but Child’s Play is probably one of the most memorable. Watch Child’s Play today.

One of the very first horror movies ever, the short film was adapted by the Gothic horror book of the same name. Mary Shelley’s novel Frankenstein was also one of the first and most popular books in that genre. Watching Frankenstein will show you horror film in its infancy, but if you consider the era, this might’ve been the scariest thing ever seen on screen. You can’t call yourself a classic horror film lover without having seen Frankenstein. Watch Frankenstein today.

What are some other films to watch during Halloween?

**This article contains affiliate links, and we will be compensated for any purchase made after clicking on our links. Thank you for supporting Miss Millennia Magazine!** 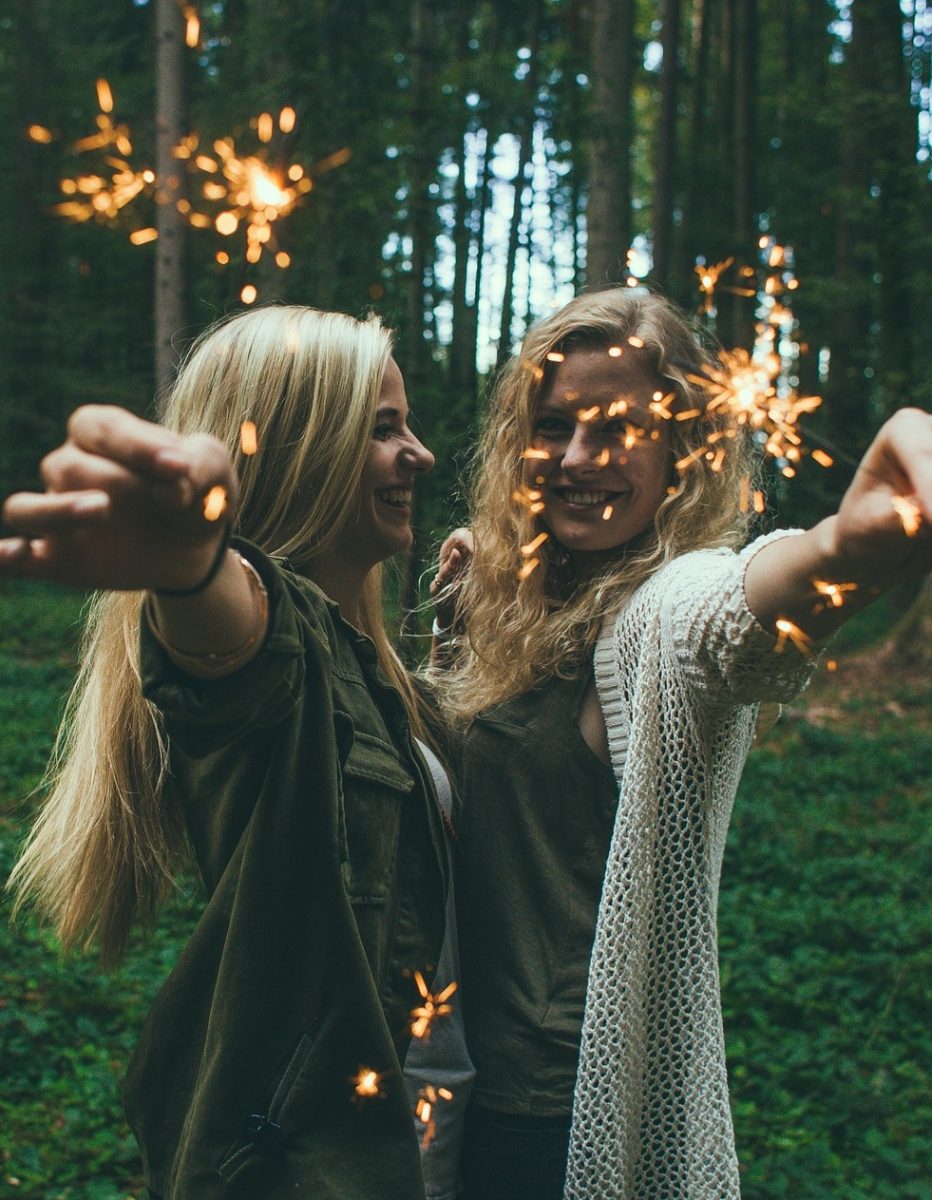 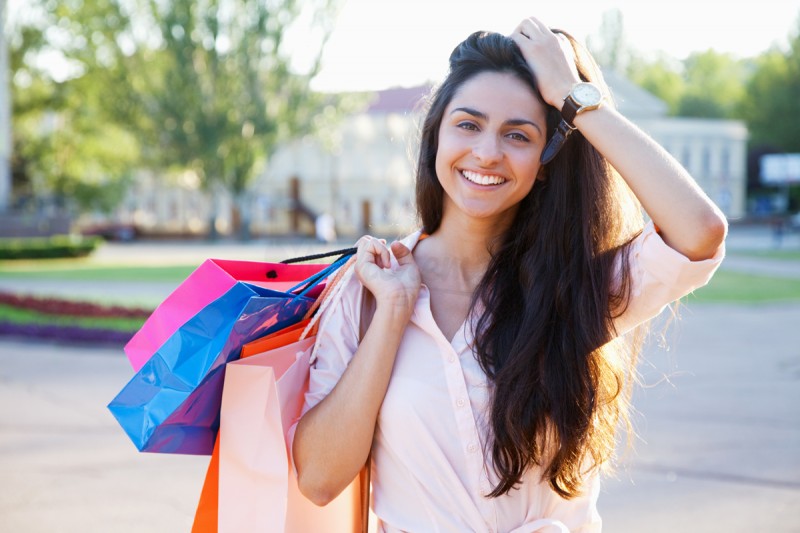 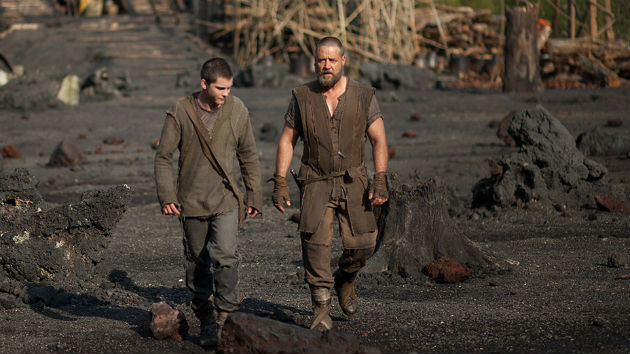 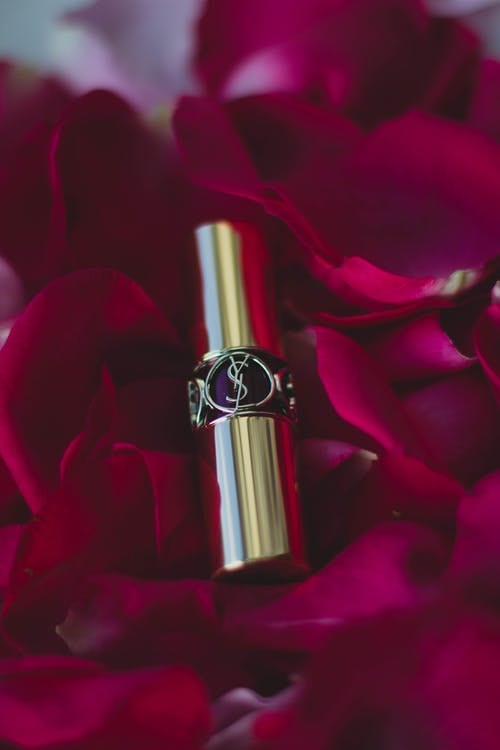