New York City is a place where many have their own preconceived notions before visiting, and of course there comes the occasional myth. This can sometimes deter many from moving here to accomplish their dreams.

When I first came to New York to live there, I had many preconceived notions, and was astounded by the actual truth of many of them. Here, I describe some of those myths and shed light on which ones are true and which ones are false.

While New York is a city full of inhabitants, people usually think there is no room to breathe. There are people living on top of each other and one cannot get a chance to be alone. This is highly untrue. The average household in Manhattan is 2.59, according to fedstats.gov. While it is a huge city with many people, many people choose to live alone. This does not mean that they do not know how to be social. One of the best parts about living in this city is that there are always things to do. There is not one night of the week where there is nothing going on.

Muggers Around Every Corner

There is a stereotype that New York City is the most likely place that someone can go and get robbed in the streets. While there is some credibility to this myth, it is not entirely true. According to areaconnect.com, the national robbery rate per 100,000 people is 205.8. New York’s rate is only a little more with 287.9. While it may seem like a big difference, it isn’t. Take the city of Cleveland for example, my hometown. The robbery rate here for every 100,000 people is 947.1. While this may seem hard to believe to an outsider, just take a moment to think about it. New York is called “the city that never sleeps” for a good reason. There are always people out and about, which is good for feeling safe. When I was living here, I worked at a restaurant in Times Square. I would walk 20 blocks home after I got off work around two or three a.m., and never even had a close encounter with being mugged or robbed. There are always people out, but one should still be aware of dark isolated areas of the city.

One myth that is often said about New York is that the streets are filthy. So dirty in fact, that rats are running amok. This is actually fact. There is not one day that garbage cannot be found on the streets of New York City. There is trash on the subways, the streets, and everywhere else. According to ny.com, the average amount of garbage produced a day in New York City is 26.4 million pounds. This is pretty large, given that, according to learner.org, the U.S. creates 230 million tons of trash a year. While this may be a lot, one must understand that there is a high population of people living in a small area. New Yorkers do not produce more trash than the average American, there are just more people living in a smaller area which makes it seem like they produce more trash than the average person. But the stench of garbage can be found in most areas. There are, however, plenty of clean areas like Fifth Avenue.

There is a myth that New Yorkers are some of the most unfriendly people you will meet. With so many movies with this generalized view it is easy to see why people would feel this way, but it is highly untrue. I never felt uneasy about asking a stranger for directions or helping someone cross the street. The city of New York has a spirit that keeps it thriving by helping one another. I have seen so many acts of kindness in the least likely of places. I have lived in Virginia, New Jersey, and Ohio, and never have I experienced such common courtesy as I have seen in the city of New York. What I will say about New Yorkers is that they are real. If you cut someone off, or cross the street without looking, be prepared to be yelled at. This is still a city where you have to be tough to survive, and the weak will be run over. But I have met some of the friendliest strangers in this city.

Rental properties are expensive, and so is the cost of living, but many do not take into consideration that people are usually paid more. The average income for a person living in Manhattan is $56,000, according to Wikipedia. While this is a little more than the national average of $50,000, there really isn’t too much of a gap here. It can be a bit of a struggle getting used to your everyday items being more expensive than usual, but if one is making more money it doesn’t matter much.

The only way to find out the truth is to go there on your own. I found that there were many surprising things about this city that one would never guess from an outward glance, so stay open-minded. While myths are something that many of us look at as fictional, we must all realize that most myths stem from some truth. The question is whether it is still true and the degree of truth. 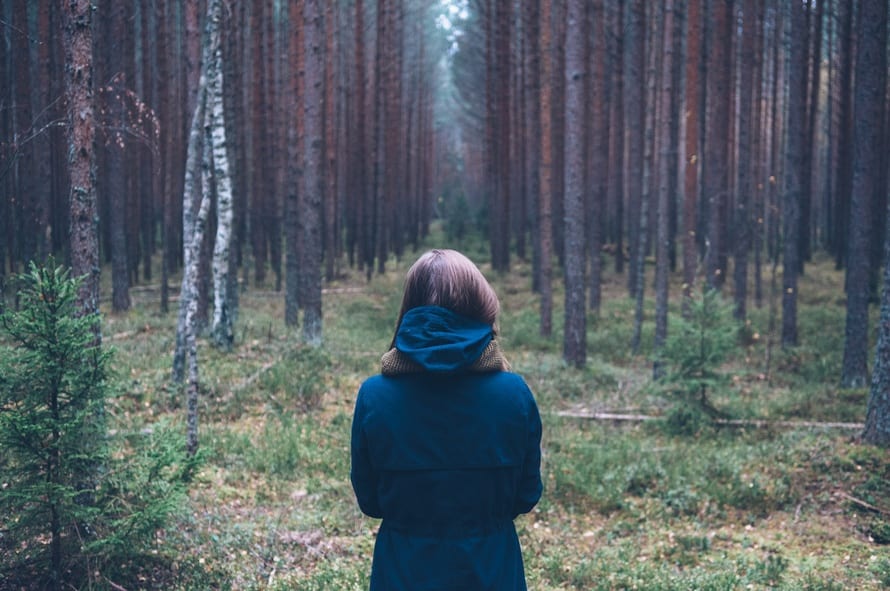 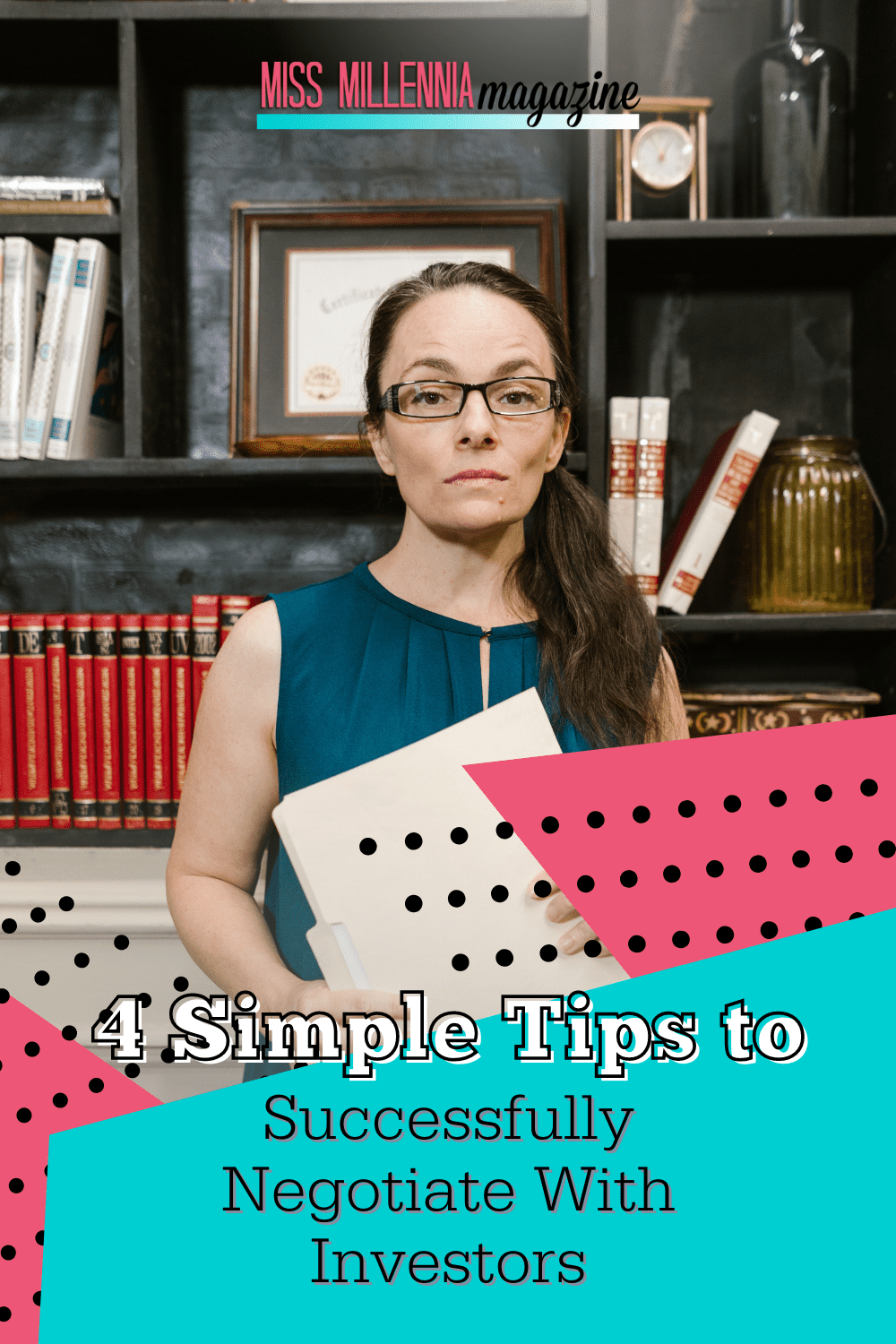 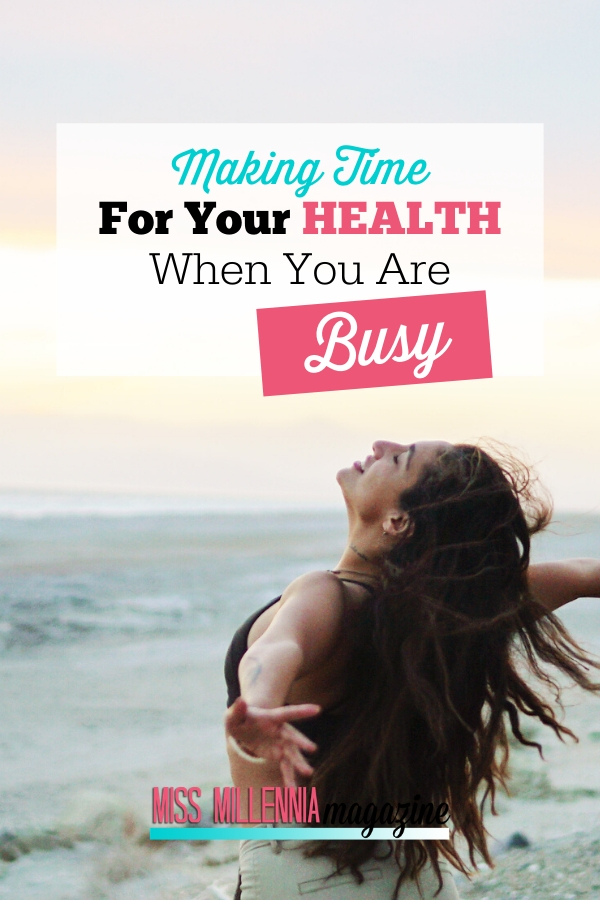 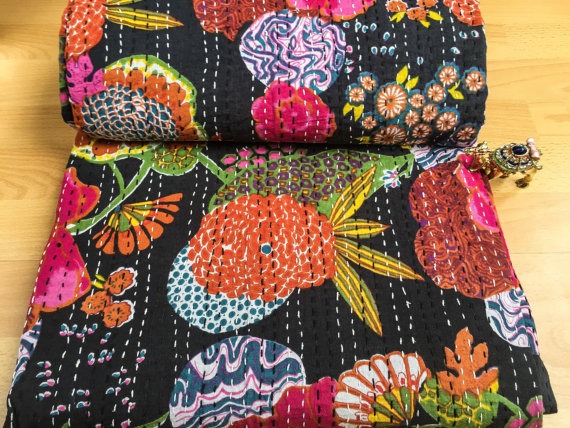 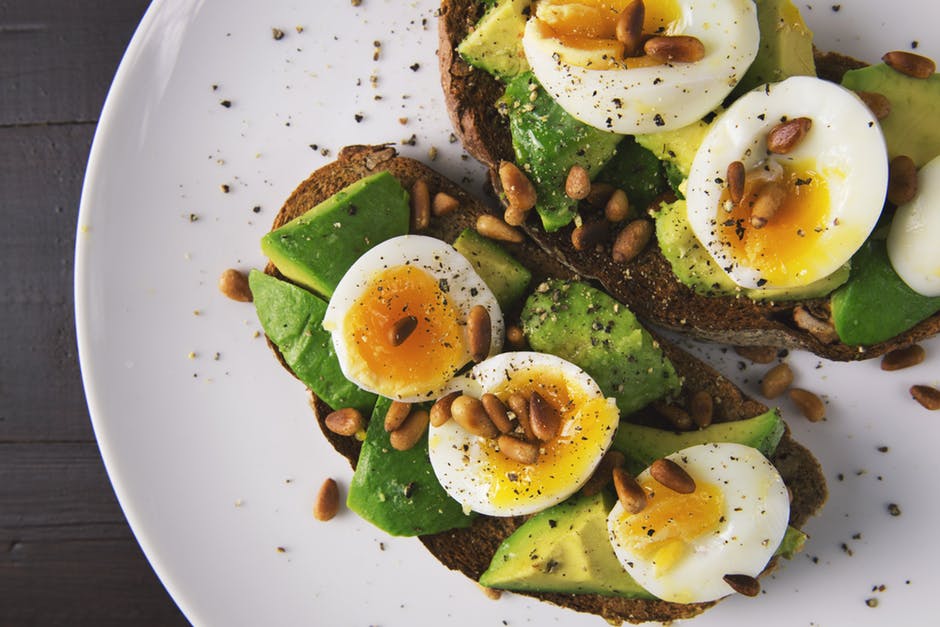 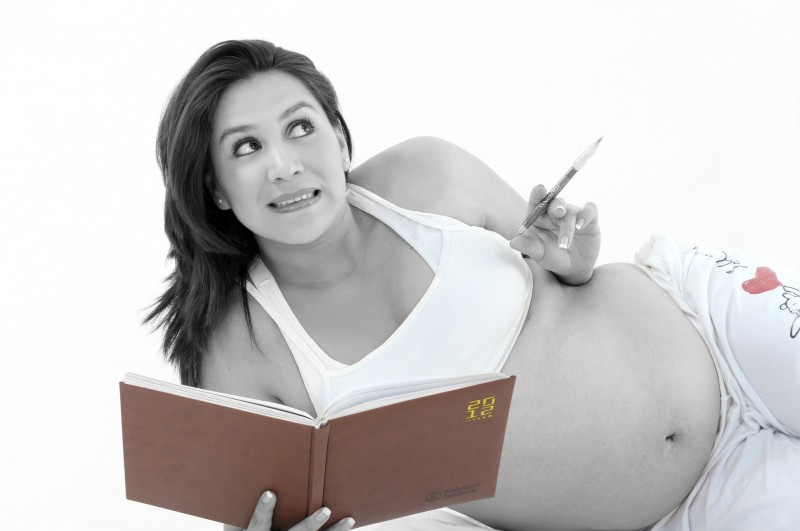