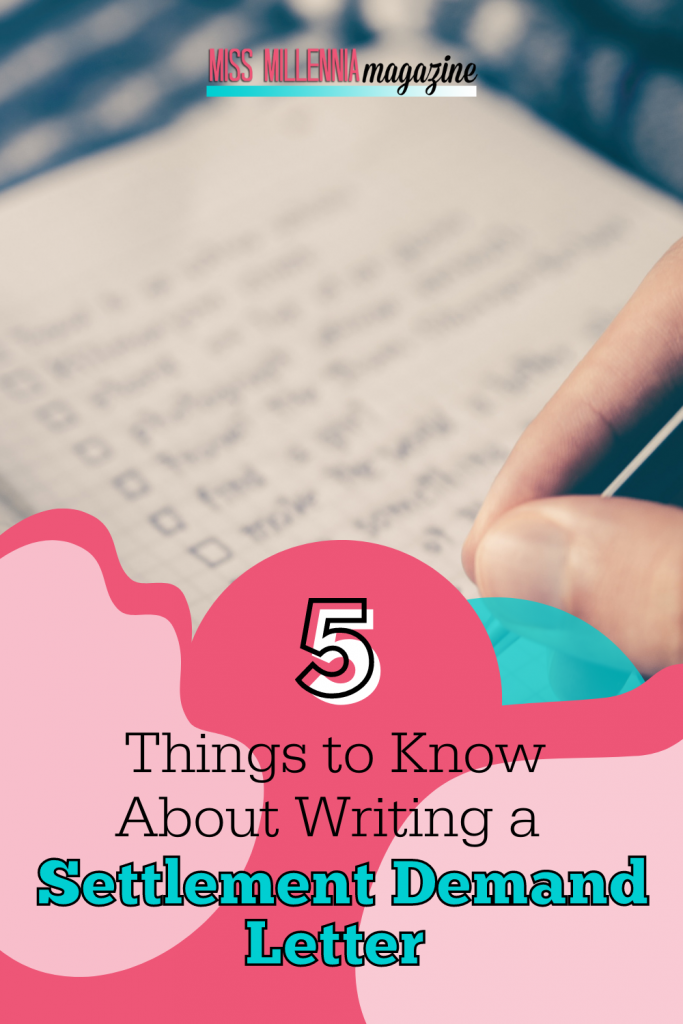 The majority of personal injury claims are settled through negotiations rather than going to trial. A settlement has benefits for the plaintiff and the defendant. Settlements are cheaper and easier, for example. One step to settling is sending what’s known as a settlement demand letter.

You send this letter to the party that will be responsible for paying your claim. It’s usually an insurance company that receives the letter. The following are five important things to know about writing a settlement demand letter.

Maximum medical improvement or MMI is when a doctor certifies your medical condition has improved as much as it ever will. It’s almost always best to wait until you reach MMI before sending a settlement demand letter. The only major exception to this is if your statute of limitations for filing a personal injury lawsuit is coming soon.

You could be dealing with long-term or potentially permanent disabilities due to your accident, so you may need to calculate estimated future damages before sending a letter. If you settle for too little, you can’t go back and redo it to get more money.

You might not know who’s liable if you sustain injuries in an accident. Depending on the state where your accident happened, you may need to prove you suffered a serious injury before you can sue the other driver’s insurance company.

While every letter might vary a bit, there’s a general format you want to follow when you draft a settlement demand.

First, include a simple, basic, and straightforward explanation of the accident. You don’t want to go into too much detail because this could trap you or limit your options going forward.

You will include a short description of property damage and your injuries, and you want to describe your losses. Losses might include pain and suffering, lost earnings, and medical expenses. You want to detail both economic and non-economic damages.

From there, you can create your demand for compensation. This might be equal to the amount of the insurance policy limits. This is one of many places where an experienced attorney will be very helpful to you. An attorney can help you figure out an appropriate and specific dollar amount.

Include all the documentation you have that shows your lost earnings and injuries.

If you send the letter to an insurance company, they’ll send you what’s known as a reservation of rights letter when they get your demand letter. The letter is just letting you know they’re investigating the claim, and they have the right to deny it if they find it’s not valid.

4. Coming Up With Your Dollar Amount

When you’re coming up with the final number you’re going to include in your demand letter, you need to go over how the formula for personal injury damages tends to work.

Usually, a formula is available where you can plug in the expenses of your medical treatment and lost income. You can go towards the higher or lower range of the formula, depending on the extent and nature of your injuries, whether or not there are witnesses, and the issues of fault for the accident leading to the claim.

In your demand letter, you typically start the negotiation process by requesting more compensation than you might be happy with. Your letter is just the start of the process.

At the same time, you should avoid sending anything too high because that will be apparent to the insurance adjuster. You want a number higher than what your claim is worth in your mind but still realistic.

When there’s an accident, there’s often a question of whether the injured person’s carelessness contributed at all, even if the other person was primarily at fault. Your demand letter should clearly state that you don’t share any amount of fault. Don’t include this in a demand letter even if you think you could have been partially at fault. It’s not your job to make an argument of comparative negligence for the insurance company.

Again, working with an attorney is better than coming up with a dollar amount and creating a demand letter on your own. 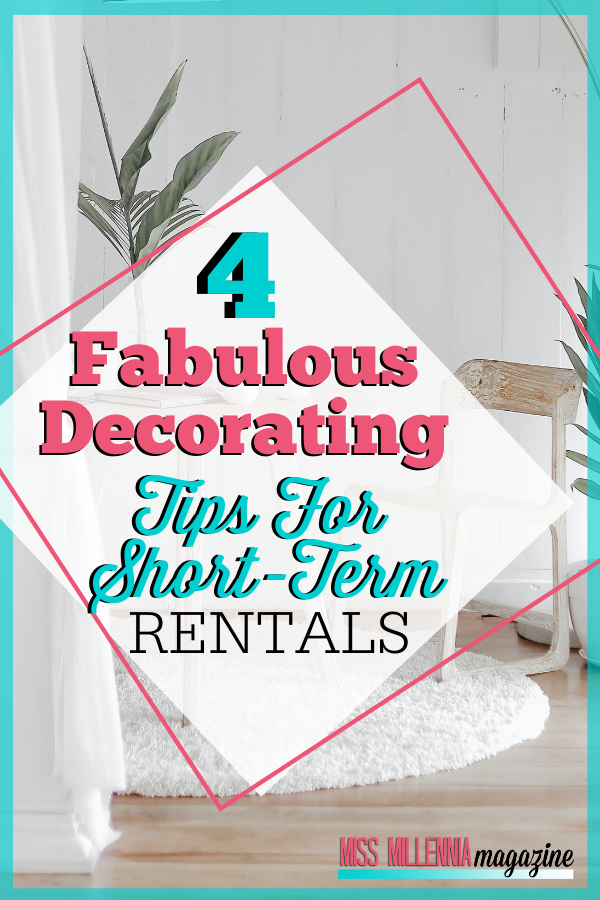 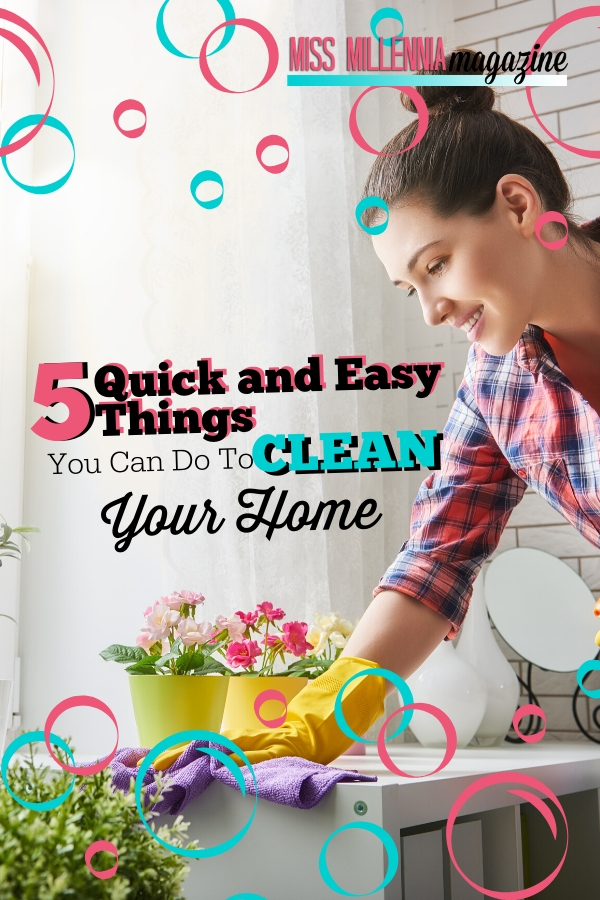 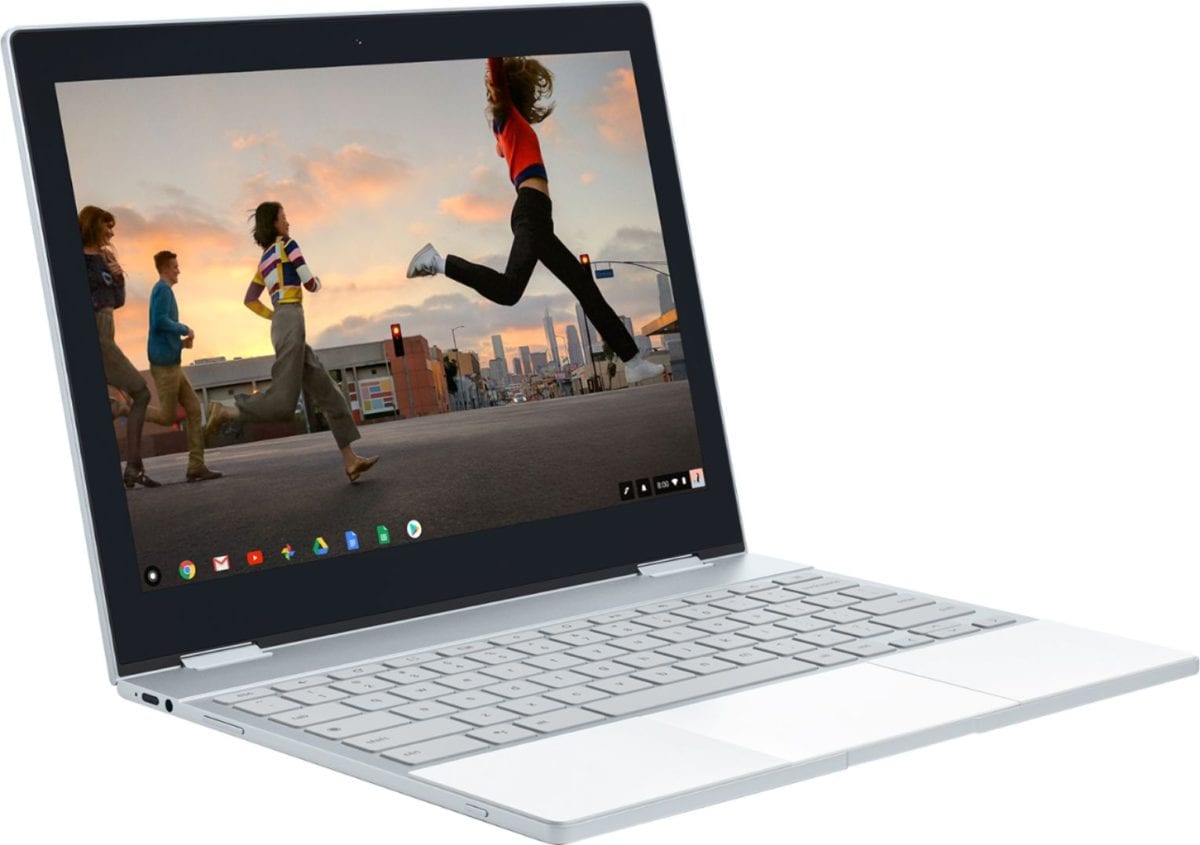 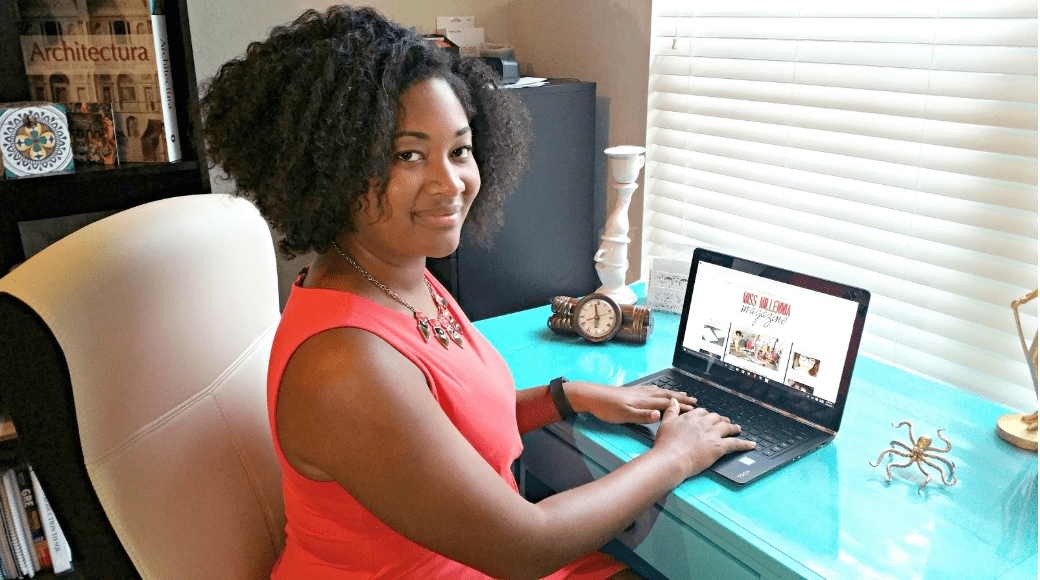 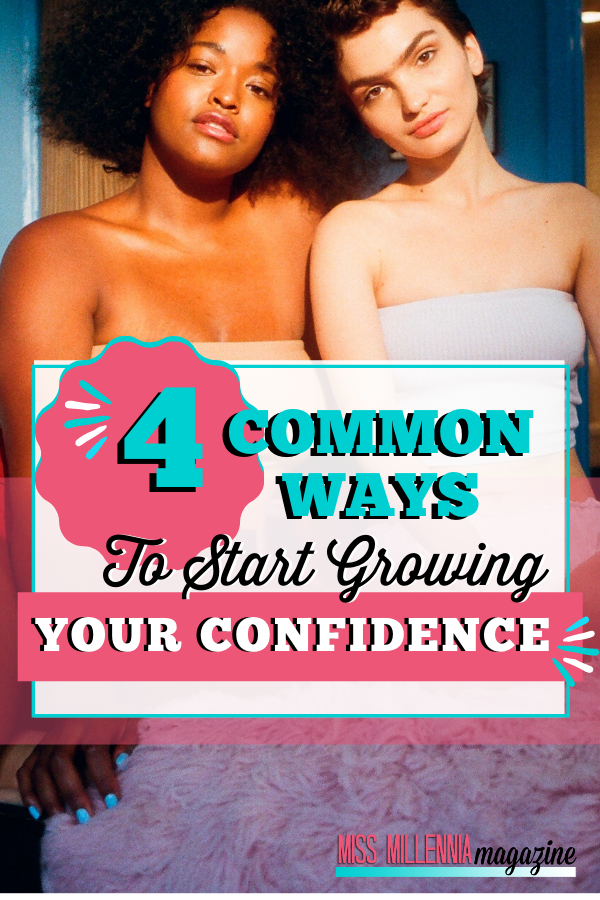 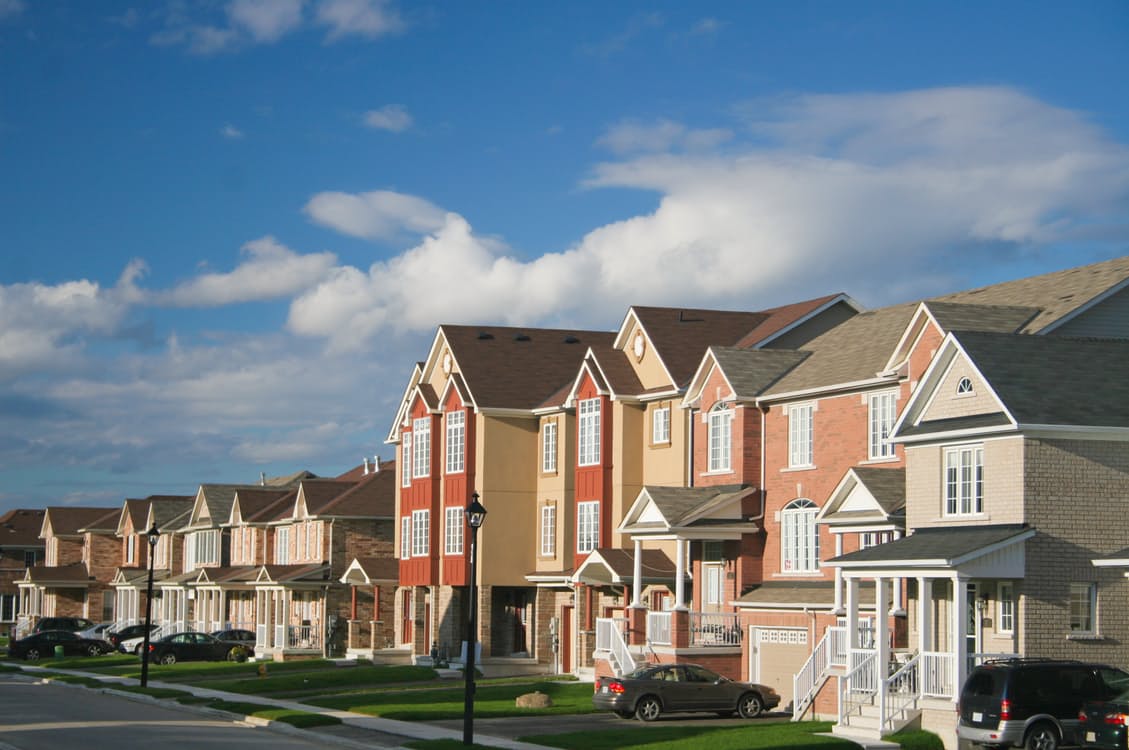