One of the things we deal with in relationships is the fact that our significant other had relationships before us and will, possibly, have more after. It’s easy to fall into the trap of hating these exes, of behaving in a way that seems to in no way resemble who you really are. For me, this volatile relationship is representative of the harmful acts women can commit against one another. But it doesn’t have to be a Jekyll and Hyde scenario, in which you lose your amiable demeanor and turn into a judgmental, superficial woman. This problem is most likely rooted in your complicated feelings for this dude and has nothing to do with the other lady.

Some Competition is Unhealthy

We’ve internalized the idea of comparing ourselves with other women. From movie stars to magazine cover girls, we note how other women differ from us, whether it be their personal style, hair color, breast size, or weight. So, when you size up your boyfriend’s ex, she is most likely doing the same. You are two sides of the same coin, both feeling insecure and uncomfortable.

A post-breakup friendship is hard to navigate, especially if you still harbor feelings for him. In the end, you have to remember you are no longer together. You may have even been the one who chose to end your relationship. The good news is, once you realize what is happening, you can choose to stop. Be friendly, and maybe you can have a relationship that breaks the existing stereotypes of ex-girlfriends and new girlfriends! There doesn’t have to be animosity.

Also, take into account that you really don’t know this other woman, especially if there’s been a hostile environment since day one. I don’t believe that people are their best when they feel threatened or vulnerable. This becomes a self-fulfilling prophecy: you treat the new girlfriend poorly, and she responds accordingly, so you write her off as a bad person. You wouldn’t want someone to judge you at your worst, so don’t do it to her!

Recognize that He’s Moved On

You wonder why his new girlfriend hates you, but you’re still calling your ex in the middle of the night and putting him in uncomfortable situations. Maybe it’s time to take a step back and assess why your behavior is receiving such harsh reaction. It is certainly possible that the new girlfriend is overreacting out of insecurity. If you really cared about your ex, you wouldn’t want to destroy his chances of being happy with a new woman, as hard as that seems. Often times, you might find your behavior does need some adjustment. Old habits die hard, especially if you were in a longterm relationship with him. The drunken, flirty phone calls that were okay when you were both single just won’t fly anymore.

You also run the risk of being cut out of their lives altogether. If his new relationship turns into something more serious and you continue to meddle, don’t be surprised if he stops answering your calls or texts and completely cuts you off. You may not think his new lady knows the nasty quips you make about her when talking privately with him, but you can never be sure. (I’ve never known someone with more of a guilty conscience than my husband, who would immediately relay every negative thing his ex said about me after speaking with her. This has been a major factor for why they no longer speak.)

We’re no longer navigating the choppy waters of high school romance. As an adult, I find my taste for the dramatic (which was seriously cultivated through my teenage years) has waned and become almost non-existent. Our professional and personal lives are now one in the same, so how we treat other people matters. If you choose to treat someone unkindly, it might come back to bite you on the ass, especially if you work with similar people or—horrors!—in the same industry. This goes for both parties involved!

Most importantly, I’d like to offer you a piece of advice I wish I received when I was embroiled in a similar situation. Imagine yourself in the other woman’s shoes. Would your behavior upset you if you were his new girlfriend? And vice versa, is his ex’s behavior so threatening, or does your anxiety stem from your own insecurity? Unfortunately, some women will always want to hate you no matter how you try to play nice. If your attempts at civility don’t work, you might have to back away and let things cool down. My husband has met my first high school boyfriend multiple times and there have never been any problems, just as I have met several girls he’s dated and I like them. And, even though I’ve had many issues with one of his exes, my husband has often said that in some bizarre alternate universe, she and I “would have liked each other.” It’s hard to imagine the two of us chatting over a drink, or making jokes about how outlandish my husband’s behavior was as a teenager. But, without all the animosity, it doesn’t seem so farfetched. In retrospect, it seems like a much more pleasant alternative than the route we chose to take. 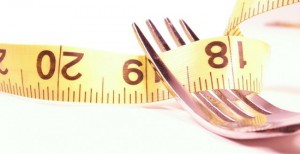 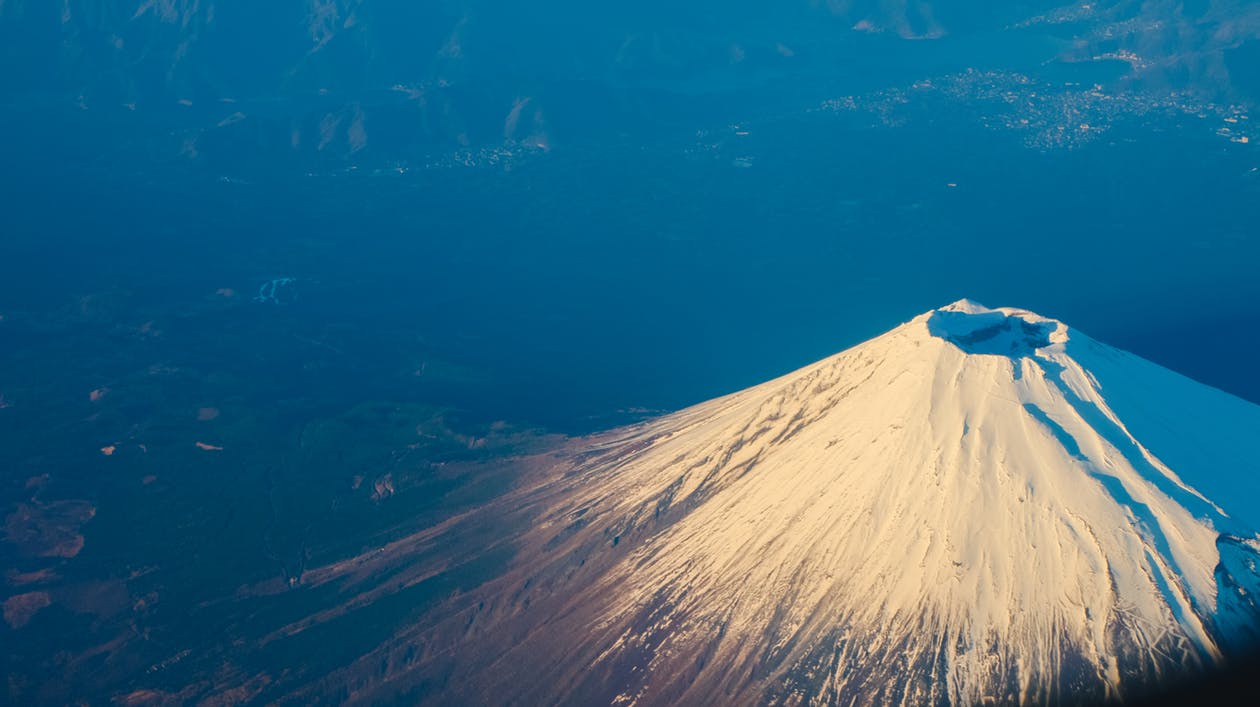