People across the country tuned in last night to watch the 87th Oscars. It’s a hugely broadcasted event, reaching over 43 million people. While there were many awards given out (Eddie Redmayne received the award for Best Actor, and Julianne Moore received it for Best Actress), one of the most discussed awards of the night went to Patricia Arquette, not for her work in Boyhood, but for the acceptance speech that she gave when she received her Best Supporting Actress award. We are used to the typical acceptance speech that most winners give: “I would like to thank the Academy, my friends and family, the director, God, etc…” On occasion, we even expect to see Kanye interrupt a speech to give his own. But what Patricia Arquette gave us last night rejected this typical pattern. First Arquette thanked her fellow nominees, the cast and crew of the 12-year project Boyhood, and her friends and family, “who all work so hard to make this world a better place.” Then she continued on into what is probably the most is politically charged acceptance speech ever said:

“To every woman who gave birth, to every tax payer and citizen of this nation. We have fought for everybody else’s equal rights. It’s our time to have wage equality once and for all and equal rights for women in the United States of America.”

According to Twitter, it garnered the third most tweets-per-minute of the evening, after Lady Gaga’s performance of The Sound of Music and Birdman winning best picture.

And, perhaps most excited was Meryl Streep. Seated next to Jennifer Lopez, Streep was quick to jump up during Arquette’s speech to applaud her and shout “Yes!”

While Streep and Twitter were quick to fall behind the Boyhood actress, Fox News Contributor Stacey Dash was not so excited about her speech. During her segment on Fox & Friends, Dash said she was “appalled” by Arquette’s comments. Mimicking what many other people have said on the issue of wage equality, Dash said that Arquette needs to “do her history.” Dash pointed out that in 1963, John F. Kennedy signed the Equal Pay Act into law. “I didn’t get the memo I didn’t have any rights,” Dash quipped.

Despite Dash’s thoughts on the Equal Pay Act, wages across America are still woefully unbalanced. Today, women still earn an average of 78 cents on the dollar—up just 17 cents since the Equal Pay Act. The picture is even worse for women of color. African-American women, for example, make just 64 cents for every dollar a white man makes.

While Patricia Arquette and Maryl Streep are certainly making more than most women and men in American, this inequality still extends into Hollywood. Female leads routinely make less than male leads—as seen with even massive stars like Jennifer Lawrence, as exposed in emails released after Sony was hacked.

Had Arquette left her speech at that, she likely would have received even more support. Instead, the actress continued her words backstage. “It’s time for all the women in America and all the men who love women and all the gay people and all the people of colour that we’ve fought for, to fight for us now,” Arquette added off-stage. Commenters from the left were quick to point out that the irony of Arquette asking oppressed groups to fight for her and the fact that Patricia Arquette’s words seemed to imply that the fight for gay and racial rights was already done. While I am happy to see a prominent figure such as Patricia Arquette using her time in the media spotlight to bring issues of inequality to attention, I cannot help but cringe at her exclusion of minority women in her backstage talks. Wage inequality is an issue for all women in America, but especially for minority women. Women of color will make even less than their white counterparts, and queer or non cis women aren’t even guaranteed job protection from discrimination based on their sexual orientation or gender identity. Arquette’s speech was a start, but it would have been better if she had instead called on her white colleagues to fight for wage equality for minority women. After all, the Oscars has the least diverse contenders this year since 1998. 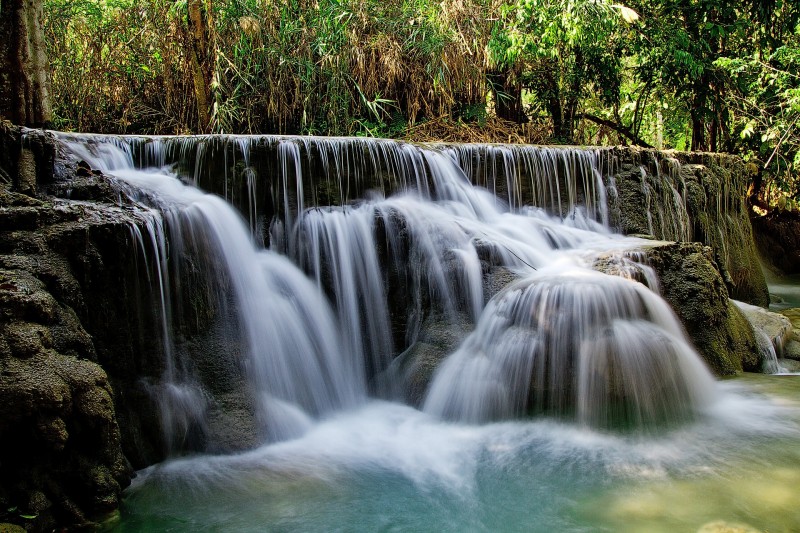 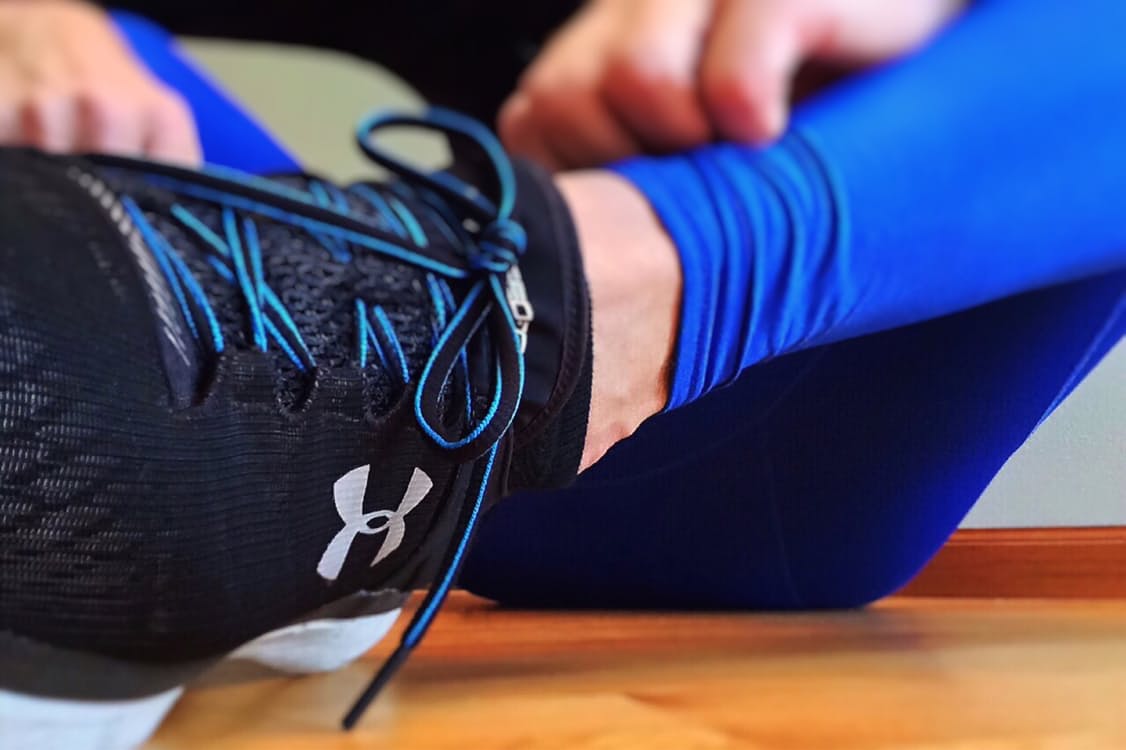 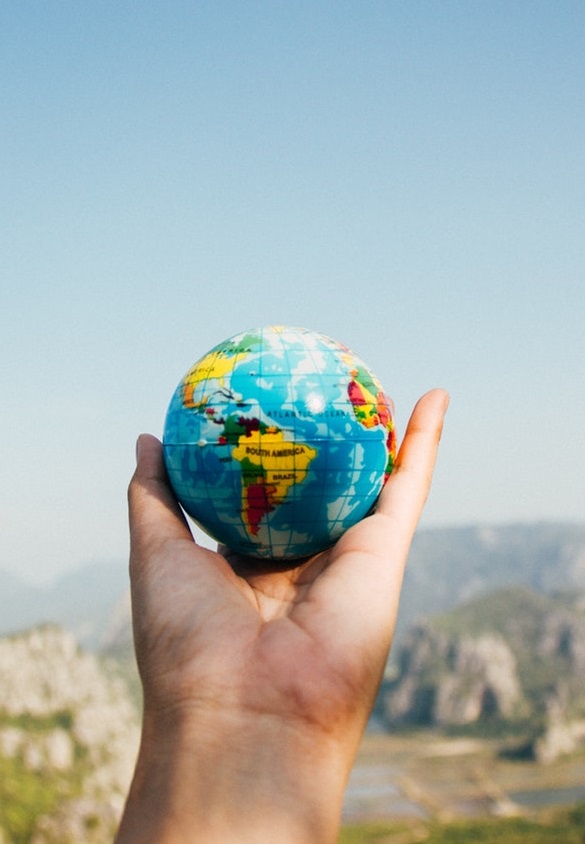