This past week, the celeb focus has been on musical couple, Ariana Grande and Big Sean. Big Sean appeared to have fired back at Justin Bieber, after the Biebs got a little handsy with Queen of the Dolls, Ariana, at one of her concerts. Big Sean supposedly tweeted something along the lines of the following:

“Dear Sir, please refrain from touching my girlfriend without her consent.”

…or something like that. However, the tweet that started it all has since been found to be a fake, as reported by TMZ.

It did get me thinking about the whole concept of jealousy though. An article on Live Science explained that women and men get jealous for different reasons. Women tend to be more concerned about emotional infidelity, while sexual infidelity more often incites feelings of possessiveness in men. One study found that “men feel guiltier after a sexual indiscretion, while women feel guiltier after an emotional one,” (Live Science). All of this is, of course, related to the biological fundamentals: women are concerned about a partner to help raise their children, while men are concerned about their offspring truly being theirs.

I’m not surprised that women are more affected by the prospect of emotional infidelity. My jealousy kicks into high gear if I feel like my partner has a more significant emotional connection with someone else, but it isn’t because I’m actually afraid of someone cheating. Perhaps it’s the idea that everyone wants the best for themselves. So I have to wonder: Why would someone want to be with me if they could have something better with someone else?

This would be the point where someone might say, “don’t put yourself down like that”, but I don’t believe that I am. “Better” just means what’s best for yourself within your particular set of values. Knowing that someone has a strong emotional pull to someone else does not reflect poorly on me or you. Perhaps it’s an indicator that something isn’t right in the original relationship. Still, it’s easy to misinterpret or confuse a “deeper emotional connection” with “just friends that have always gotten along well.”

To try and put you (and myself) at ease when you feel jealous, I’ve constructed a brief guide:

Your significant other has a friend of their desired sex. This might be difficult to swallow, but there are only so many restrictions you can place upon your partner before he or she senses your distrust. To forbid contact in any event of conversing with the opposite sex may come off as overly suspicious, so take action simply by reassuring your partner of your expectations of monogamy, and defining your boundaries.

Consider having a talk if…

Their activities are usually not in a public place, and not in a group. Routine late-night Netflix binges alone in her apartment are almost certainly not innocent. Additionally, if they are opposed to inviting you to any of their plans together and she has no interest in getting to know you, there is likely some romantic intent on her end.

Try to keep your cool if…

An ex contacts your S.O. out of the blue. Remember: just because she’s still into him does not reflect his feelings for her. Communication is key (as always), so a good course of action suggested by eHarmony is to make your discomfort with the situation known in a calm, collected fashion. Chances are, he or she does not want you to feel jealous and will be able to reassure you.

Confront and get all the facts if…

Your boyfriend is texting his ex all the time, talking about her regularly, and referencing their inside jokes. While this very well could be a sign of a close friendship (which does indeed happen on occasion), it is often a sign that the flame is not entirely smothered. Check in and have a talk about what it is he really wants. If you’re feeling like second best to this person all the time, it may be time to provide him with a much-needed reality check.

Take steps to let it go if…

He’s assured you time and time and again that nothing is going on, they hang out in public spaces or in groups, and there is no physical contact that might indicate sexual tension. Don’t ignore your gut, but if it looks like a duck and quacks like platonic duck, it probably is a duck (that should still find a new pond that isn’t yours). Talk to your significant other about things that you can both do to keep the friction to a minimum and your happiness at its maximum. Jealous feelings are no good for a relationship, so if they’re ungrounded, it’s important to let them go.

You’re constantly unhappy, on edge, and suspicious. Whether this means he needs to make a major change or you need to take a moment for yourself to consider your ability to put trust in a partner, a healthy relationship does not have a foundation of mistrust and guilt. Regardless of your intended plan of action, consider consulting a therapist to help you gain some perspective. Create a plan together to figure out your next step toward mental clarity. 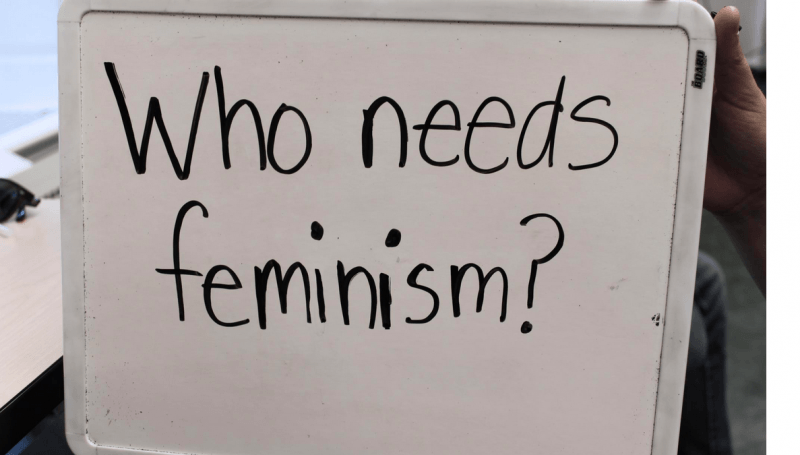 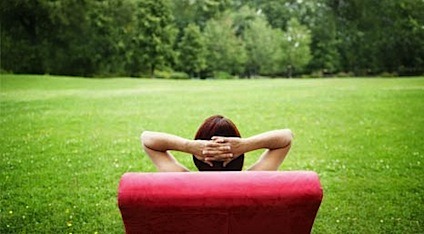 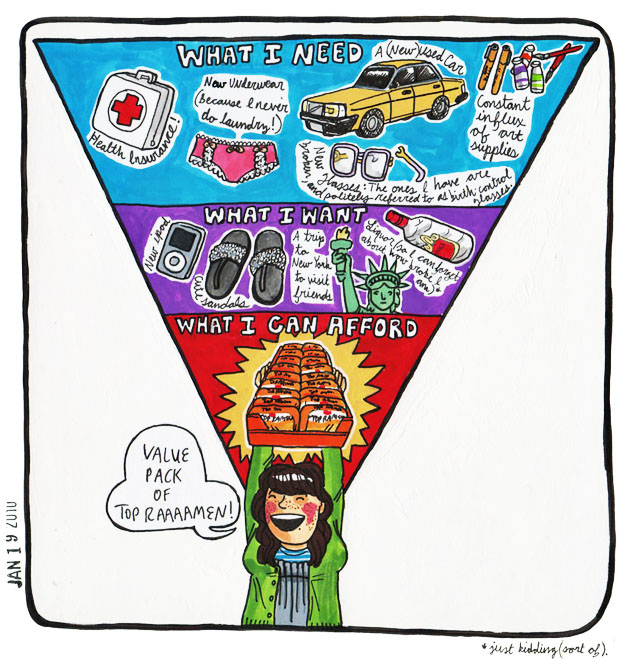 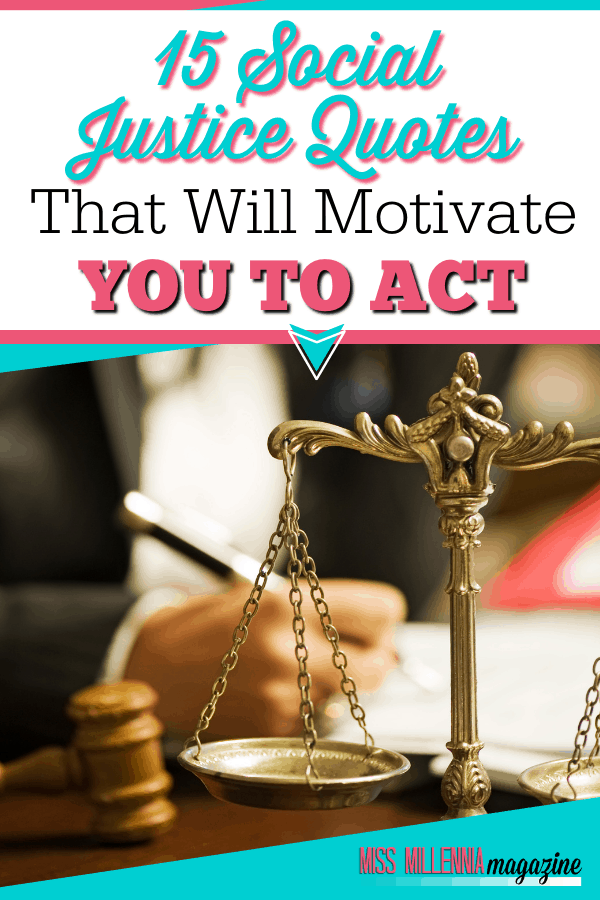