College is believed to be the place where the academic elite converges and convene to discuss all the relevant ideas that have permeated society through the ages. A meeting place for the elite seems like an unfair label, but when you consider the cost of actually going to college, then it makes a lot more sense. Of course, this notion that college is an elite sanctuary is not far from the mark, but it should only serve as a functional moniker from an educational perspective. College should not stratify society by only allowing a select few actually to afford the high costs. Each and every individual is entitled to quality education, and money should be the last thing that plays a role in the system. As it stands right now, affordable college education is cruel and, unfortunately, a perfect oxymoron. Things need to change, and they need to change very soon. The absence of improvement on this front may lead to generations and generations of undereducated individuals.

Despite the soaring costs of attending college, numerous students are still finding a way to ensure that they obtain a proper education at the highest levels.  They take out student loans just to afford all the expenses that are presented by a college, and they then spend their first few years as professionals just trying to pay off the massive debt that they have accrued because of their studies. It doesn’t take a Harvard-educated professor to figure out that a system that penalizes hardworking students is flawed. Unfortunately, the system has been firmly entrenched, and for the most part, college kids have had a tiny choice and just to go along with it. No matter how deeply rooted the system may be; however, there is no escaping the fact that it is still working against the students. It’s a reality that is now being addressed by governments from all over the world, and they are working at a feverish pace to make sure that college no longer requires students to sink into harmful levels of debt.

The United States is now working continuously to lower the prices of attending college. Back in 2010, it was reported that the average college student graduated from college after building up around $26,000 in debt. It’s a startling figure, and it’s one that is proving to be very worrisome for high school students who are about to embark on their college journeys. Fortunately, the U.S. government is now enacting measures that can help relieve the burden of student debt. Federal support is now being made more widely available to college students so that they can afford to go college. It’s part of the government’s goal to ensure that they can work together with families to provide kids with the education that they deserve. There are critics of the measures, but the disapproval has been muted to some degree, and there are very clear and workable solutions being presented by the government. It’s a small step in the grand scheme of things, but it can still help college students greatly.

A mind is a terrible thing to waste, and most students will never be able to realize their potential fully if they never make it to college. At this point, it’s still tough to say if the government measures are going to work over the long haul, but the fact that steps are being taken as positive sign. The cost of college may never come down to truly affordable levels, but at the very least, students can take comfort in the fact that there are societal institutions that are wholly intent on helping them reach their dreams. 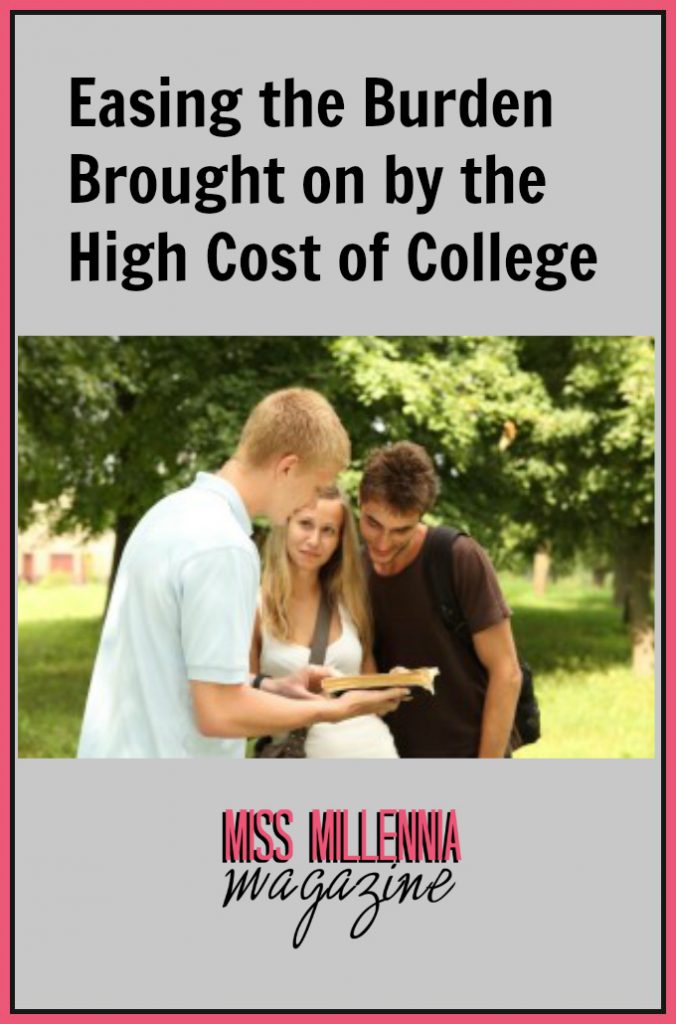