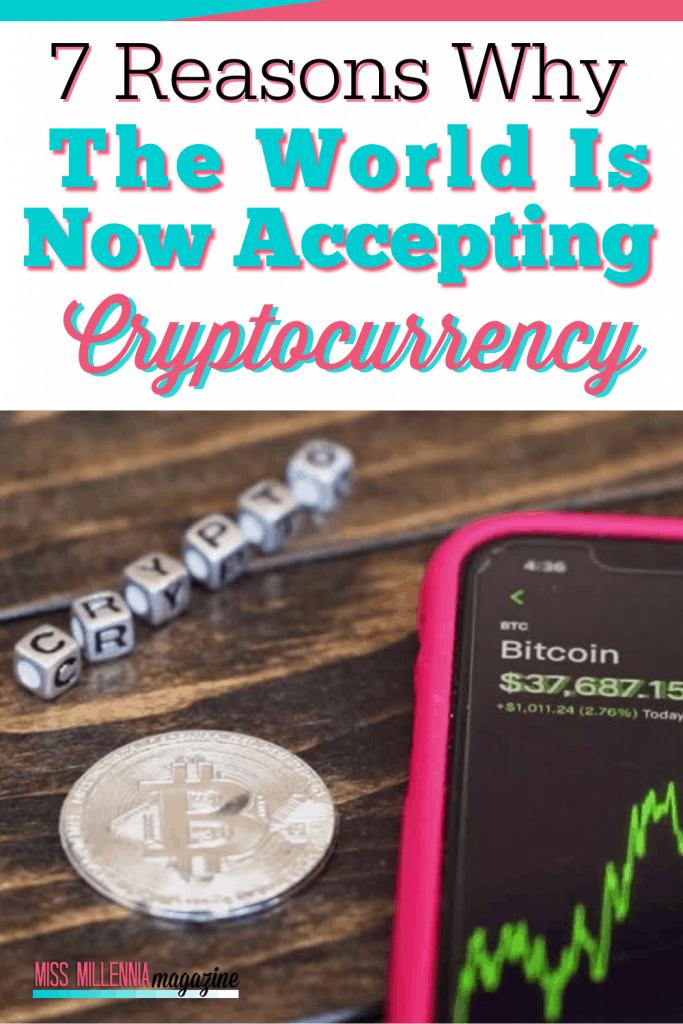 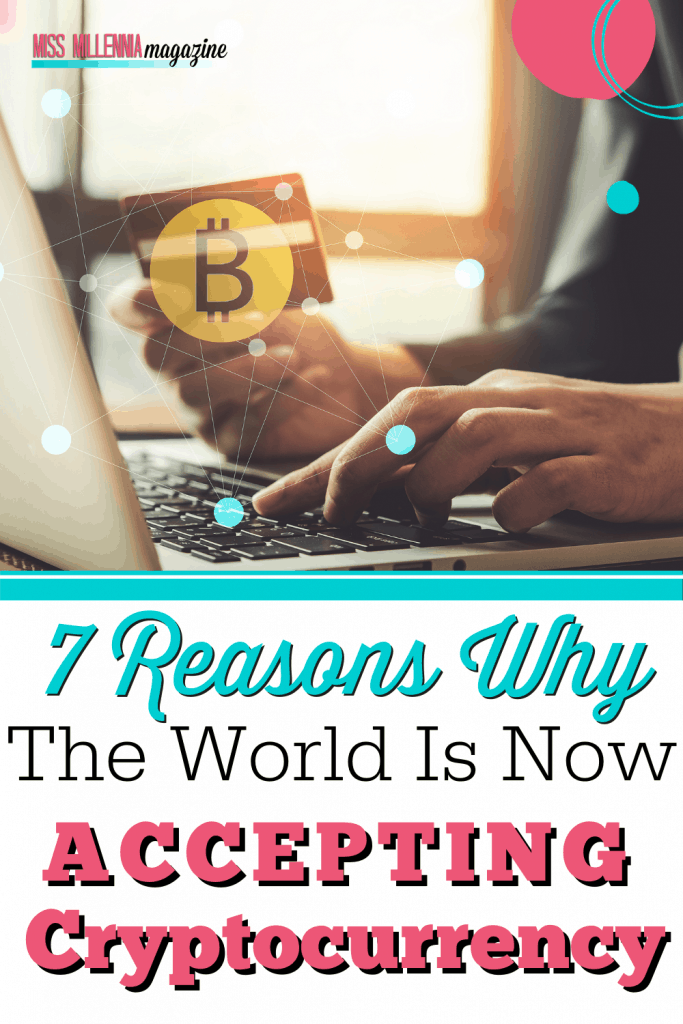 If something is grown to take a huge form from a grain of sand, it is cryptocurrency. It has been twirling on the global platform, alluring everyone to its charm. The journey of cryptocurrency started by Satoshi Nakamoto in 2009 when he created Bitcoin.

Today, we can see an influx of new cryptocurrencies flooding the crypto market such as Ethereum, Komodo, Ripple, Dash, Bitcoin SV, and more.

Similarly, crypto stock exchanges and banks emerged with the growing need for platforms that deal in cryptocurrencies. Now, you can make a payment using your crypto debit card. You can invest in cryptocurrencies by buying or selling them, or by saving them in globally operated crypto bank accounts.

A White paper published under the pseudonym Satoshi Namakato in 2009 was launched to resolve the problem of double-spending. This is a decentralized ledger of blocks or transactions that operates on the principles of cryptography. The initial value of bitcoin was as low as one cent. Today, the value of one bitcoin today is $33,631 making it the largest cryptocurrency and most popular.

The market is dominated by Bitcoin and somewhat Ethereum. Digital currency is becoming famous due to its independence from any nation-state, government, or economy. It is distributed via a ledger using blockchain technology that is not part of any central banks.

To verify a transaction, a complex mathematical puzzle is solved. There is no interference from a third party. Many nations are now working on similar technology to create digital currency like Bahamian Sand Dollars and even private cryptocurrencies.

However, Stanford Professor Joseph A. Grundfest, former commissioner of the Securities and Exchange Commission, believes this is not entirely true. He claims that the prices of bitcoins can be manipulated. Bitcoin miners located in China rely on infrastructure provided by the state.

In other words, the government can fundamentally alter the nature of Bitcoin. This is why miners are moving from China. As a result, hydropower stations and computing rigs are being put on sale in China.

2. Cryptocurrency Has An Advantage Over Fiat Currency

The world economy is regulated by Fiat Currency. It is representative money, the value of which depended on gold before 1971. It means that currency could be directly traded for gold. After 1971, many global currencies changed from Representative to Fiat.

Fiat currency is, however, vulnerable to economic volatility. They can lose value with inflation. Cryptocurrencies are not susceptible to these changes. Any economy or a particular state does not determine its value.

Crypto is digital, essentially, it is a code that has information of all the previous transactions. Its nature doesn’t allow counterfeiting. People paying with crypto cannot be defrauded with counterfeiting and it cannot be altered at will.

4. There Is No Chance of Identity Theft

However, cryptocurrency may have issues relating to terrorism and tax evasion. Still, though, cryptocurrency can send exactly the amount you want to send while maintaining anonymity among traders. A credit card or internet banking account can be hacked, forged, or traced.

Crypto is traded through a key which can be a public key or a private key. A public key is an account number that can be shared with people to receive or send payments. A Private key acts as a one-time password for anonymous transactions. It is stored in a cryptocurrency wallet.

There is no third party involved. If we compare it with another payment platform like PayPal, the information stays in its database with user identification. The ownership of cryptocurrency is sole and allows to use it with anonymity.

6. No Extra Levy on Transactions

If we chose to process the payment through a traditional bank or UPI interface, we need to pay an extra charge. In the case of cryptocurrencies, this is not so. They are free from third-party regulation. So, every exchange done through them is free.

The most beguiling feature of cryptocurrency is quick transactions. For instance, the Bitcoin network can verify a predefined set of transactions per block. To verify each transaction per block and earn a Bitcoin, miners need 10 minutes and huge computing power. If we compare it with cross-border transactions, Bitcoin transaction is fast.

Most importantly, these transactions can also be reversed, much to the relief of online consumers. The issuer needs to request miners’ networks to undo the transaction before it gets confirmed.

It takes 10 minutes for a transaction to get confirmed. Therefore, Bitcoin trading agencies prefer to deal in transactions that are confirmed more than once.

Cryptocurrencies seem promising as companies like Walmart are investing in them. Although, claiming that they are totally reliable as any nation does not recognize them is hasty. It seems unreliable for the want to stability. However, many nations are planning to regulate it and identify transactions without destroying its other features.

Previous Post: « 3 Ways You Can Jumpstart Your Personal Growth and Development
Next Post: 3 Game-Changing Tips For Launching An Online Store »