Another class has sat through their commencement speeches, feeling briefly inspired by whatever leader of industry their university hired, only to have their bubbles collapse as their grandmothers ask, “Now what?”  With the effects of the Great Recession lingering, former students are increasingly out of options and hope – at least, that is what we are told.

I graduated university last year, and I remember the claustrophobic dread that clung to me as I packed up my apartment. I was saying goodbye to the best years of my life, according to everyone from my uncle to Hollywood, and greeting a future of pointless desk jobs, if I was lucky enough to even be employed. I thought my B.A. in Political Science would be worse than useless, continually burning a hole in my pocket and scalding me in the process. I’d be forced to live with my parents forever. 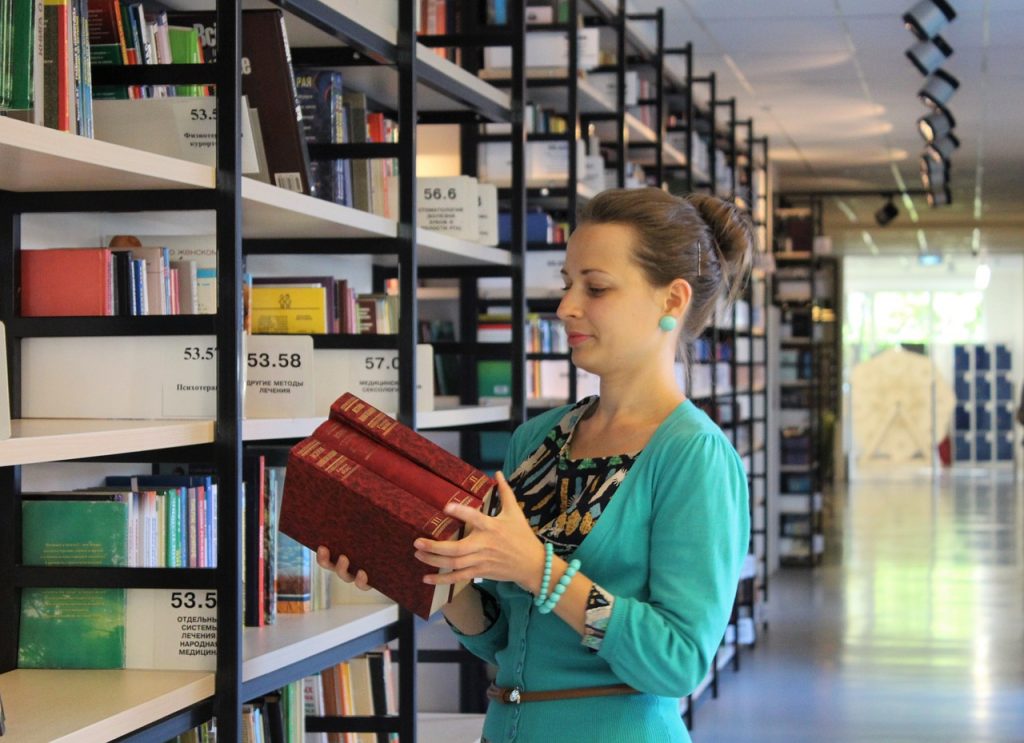 I swallowed all these negative notions like gospel. Enough people tell you that your life is over, and you start to believe them. But that’s not how life worked out at all.  I wish that I hadn’t spent those first couple months so wrapped up in my head. While you do need to be serious about the future and work for what you get, you don’t need to approach post-grad life with the same attitude I did. What I most regret about college is that I left it believing these lies about the future, so you shouldn’t believe it when people say:

1. College Doesn’t Help You Get a Job

Getting your first job is always a challenge. It’s no secret that employers want experience, and first-time job seekers just don’t have that. However, you’re ahead of your peers with less education. By graduating college, you’re nearly 25% more likely to get a job than your friend who only finished high school. Not only that, but you’ll be making $17,500 more than them annually, and that’s just to begin with.

While college might not be the golden ticket to a cushy job that it was in our grandparents’ day, it is still a crucial factor in determining lasting financial stability. Admittedly, the job market is not favorable.  It takes a lot of effort and a little luck, but the situation is far from hopeless. Your college diploma can be a powerful leveraging tool in a hyper-competitive economy, considering that only 30% of Americans have a bachelor degree.

It definitely took some planning and effort, but I was eventually able to secure an internship at a law firm. Even considering that a lot of my daily duties were secretarial work, they weren’t prepared to hire anyone without a college degree. Your diploma is an important stepping stone, and even though you have to start at the bottom, at least you’re on the ladder. 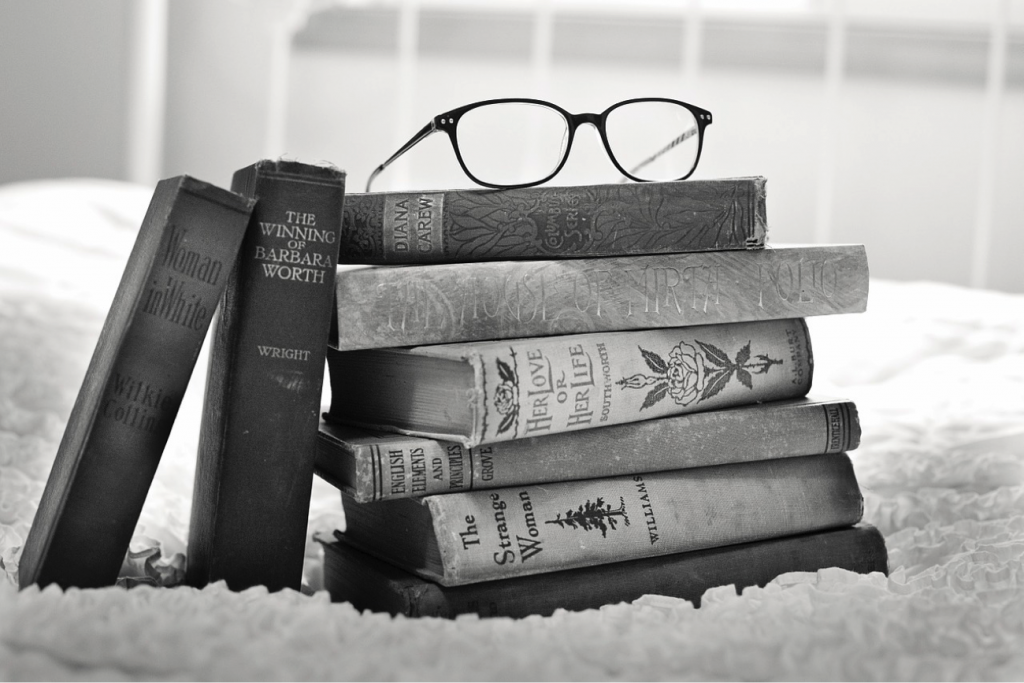 “What kind of jobs can you get with that?” It’s a common question posed by the older generations. Understandably, with how college is marketed, they believe that a degree in one area leads to a job in a related field. However, the modern world has expanded beyond this notion. Many jobs, especially those least threatened by automation, require critical thinking, effective communication, and creativity, all of which humanities emphasize. While STEM graduates are certainly needed and valued, it’s unfair and just plain wrong to say that liberal arts are a waste of time. Indeed, they can often be just as or more profitable than STEM majors. 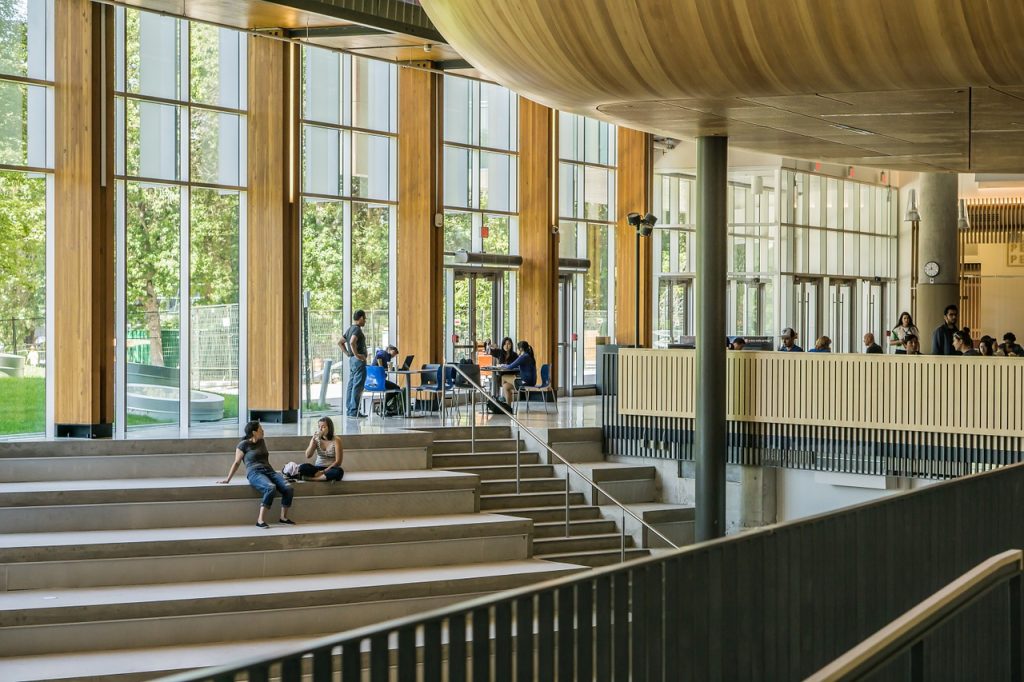 Although, liberal arts lack the definite career progression that STEM majors sometimes provide. Engineering majors become engineers; computer science majors go into tech.  But this freedom is liberating if you don’t know exactly what you want to do. I know I didn’t.  I certainly didn’t want to teach, but everyone seems to believe that that is the only option for liberal arts majors.  That is simply not true. The fact is that there aren’t majors for some of the coolest jobs out there. Even mundane fields can have surprisingly interesting careers. I thought leaving college with no idea what I wanted to do made me a failure, but my expectations were unrealistic.  There are some people who know they want to be a doctor or a firefighter, but there is no shame in exploring your options.  Life is not all about your job.

Look, I’m not saying that they don’t matter at all… Just that they don’t matter nearly as much as you think.  I had a near-perfect GPA, was on the Dean’s List every semester, and was involved in several honor societies.  While this takes up a nice chunk of my resume, most employers never mentioned it in an interview.  Instead, they were more interested in my grant writing experience or my involvement with extracurricular organizations.

And, honestly, if you’re not proud of your GPA, don’t list it.  They’re not going to go through your transcript.  Employers just want to see that you got a diploma.  So don’t get all wrapped up in whether you performed well enough in that last seminar.  You got to the end, and that’s an accomplishment in itself!

We all know how expensive college has become.  Working a summer job in between semesters just doesn’t cut it anymore.  We’re leaving school  tens of thousands of dollars in the red, but that doesn’t mean we’re destined to be failures.  It just means that I’ll be paying my student loans for a while. And it’s a battle.  It sure isn’t fun.  But it’s manageable. You have to budget for it, but I still go out to eat. I still go to movies.  I still live on my own, and my rent is never late.  I definitely have more money than I did in college.  I’m not skipping meals for the sake of my pocket book anymore, and it can only go up from day-old ramen, right? 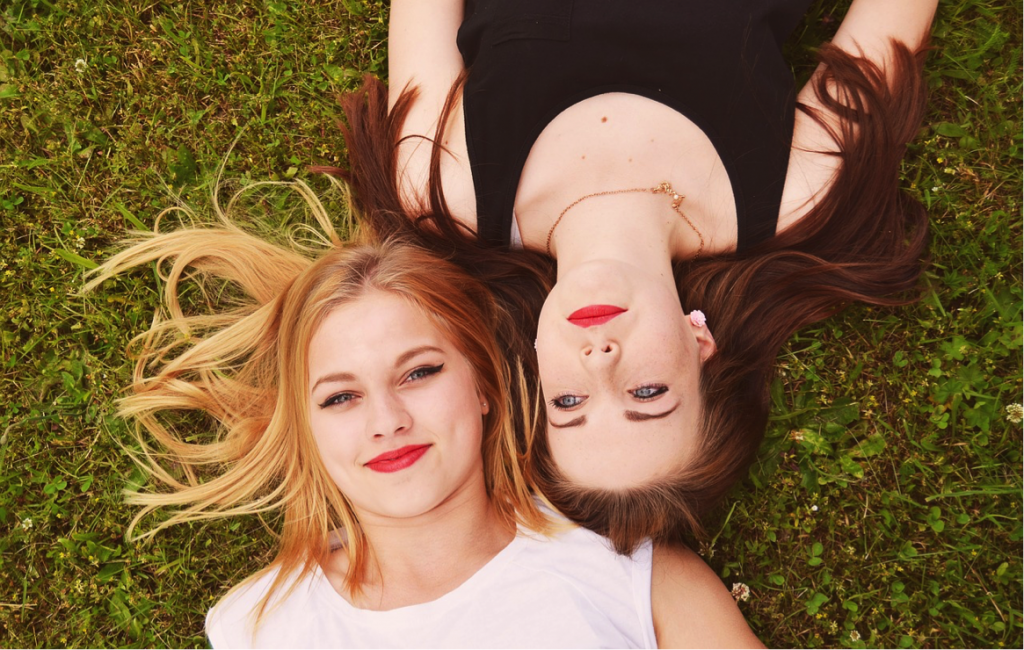 Saying goodbye to your college friends is not saying goodbye to friendship altogether; it’s saying goodbye to that particular way of making friends.  For most of your life, you’ve made friends through school, so when you suddenly don’t have that social setting anymore, it can be a little disorienting.  But you just have to go about it a different way.  You’ll have to try harder at first, but that’s true for everything when you’re starting a new stage of life! While you will have to put yourself out there more, it’s not as if you have to continually socialize this way for the rest of your life.  Just until you get some new friends, and then you can go right back to your routine of inviting them over for Netflix marathons in your pajamas.

Regardless of how you spend your free time, you are an adult now, as much as you might not want to be one.  But you’re ready for it.  It takes some effort, but this isn’t a Sisyphean task. While college might make for better plot points in Hollywood blockbusters, your adult life can be just as fun and rewarding. Don’t believe the doom and gloom surrounding post-grad life. Some of the best years of your life are behind you, but a lot of them are still coming. 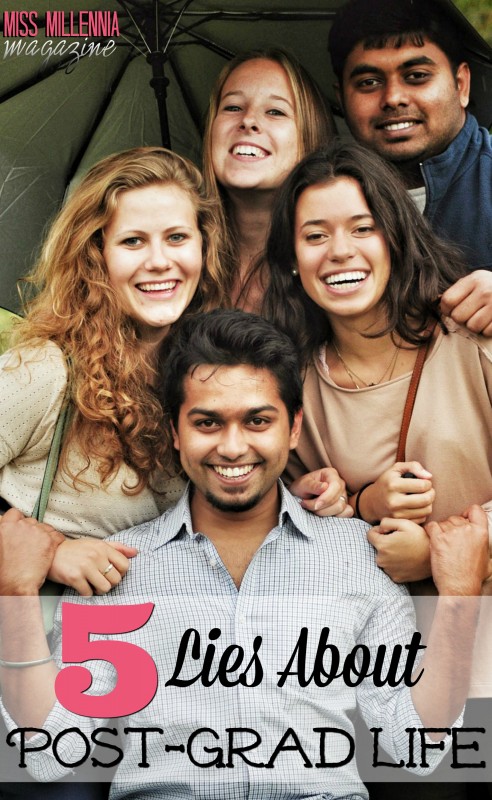 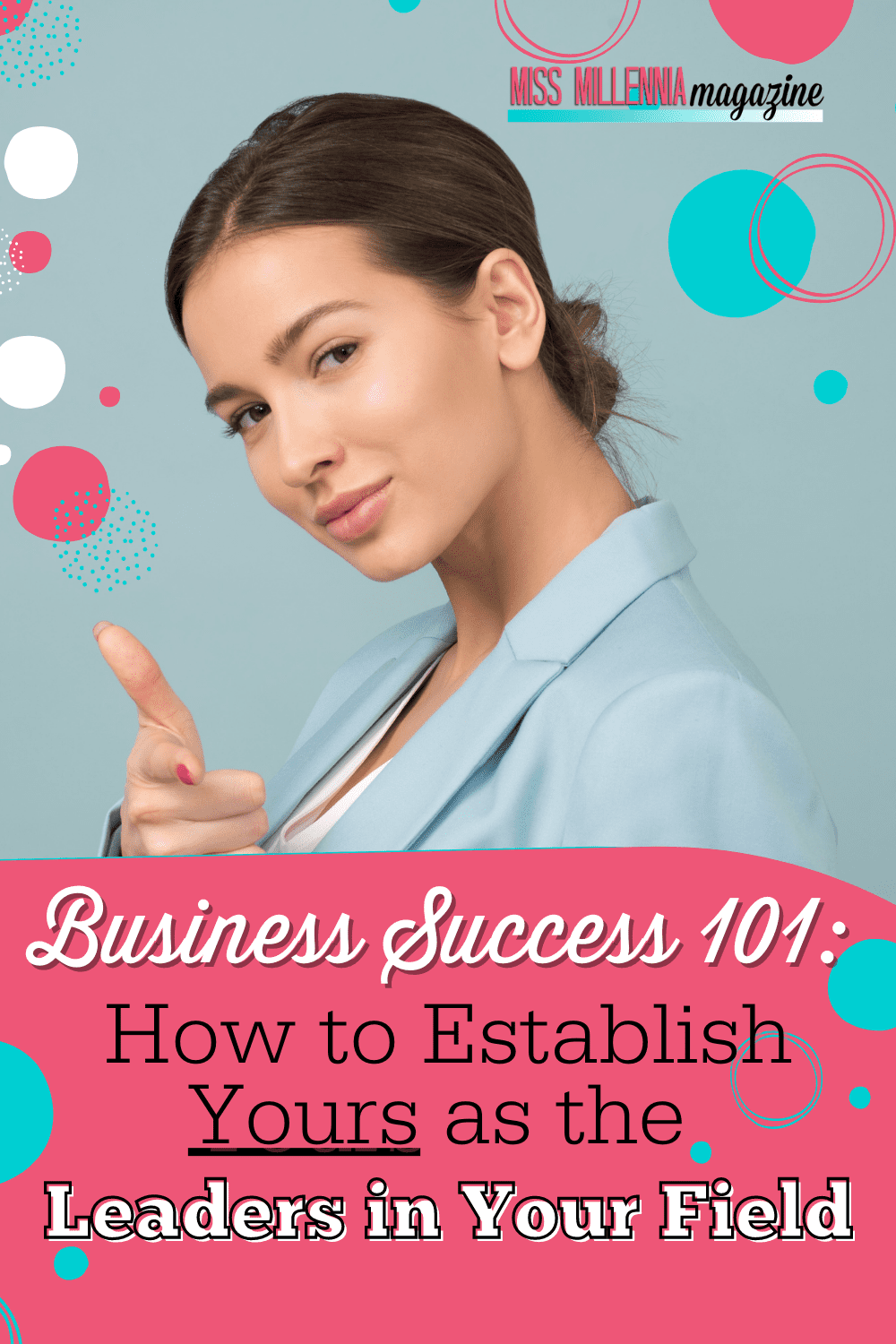 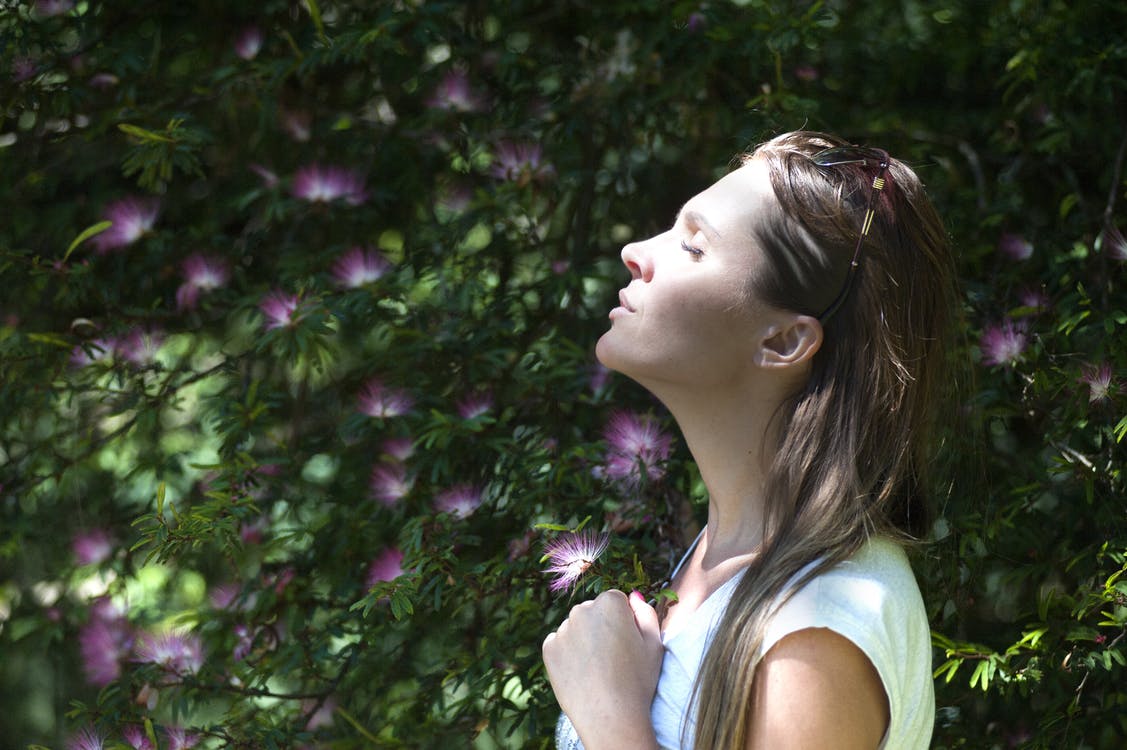 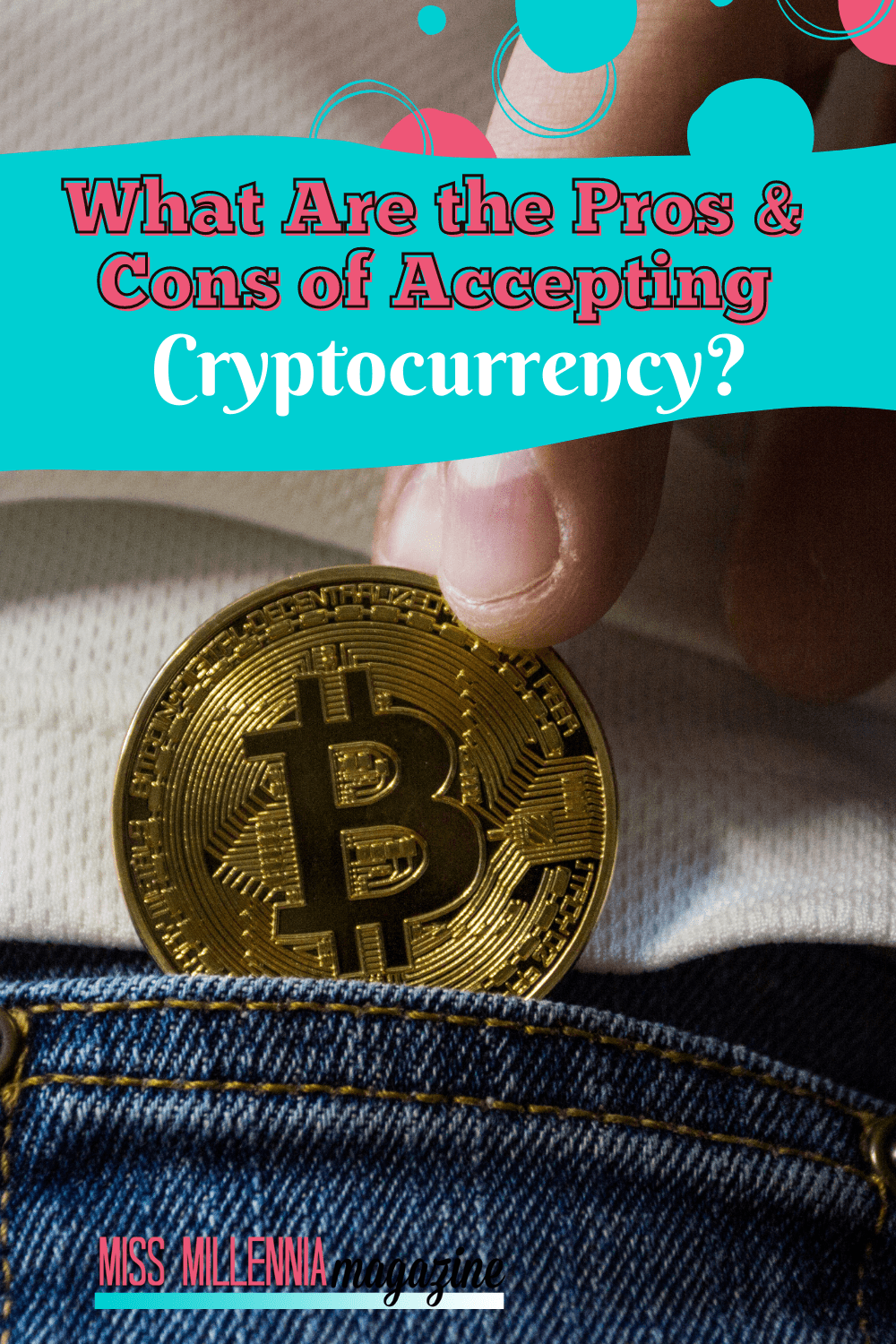