Living in the city centre is a brilliant way for a wide range of people, from students and young professionals, to even retirees, to stay connected in a vast social network, with access to amenities and attractions within arm’s reach. It’s also more popular than ever before to live in the city, with populations doubling since the 21st century.

There is no doubt then that living in the ‘concrete jungle’ has its benefits, but it can also be easy to feel swallowed up at times by the city, and it can prove expensive if you’re not looking in the right places. With that in mind, take a look at our list of Top-Tips for living in a city-centre

For many students living on a budget, finding cheap places to shop and socialize can be a challenge. Take the time to explore your city and veer off the beaten path, and you’ll soon find something special. Liverpool has a ton of restaurants within a stones’ throw distance of the universities, from affordable, fast food at places like Yard and Coop, to award-winning restaurants like Mowgli.

If you’re moving to the city for the first time alone, and don’t know anyone in the area, perhaps try to reach out and connect with new people, rather than keeping your head down and feeling secluded as a result. There are always hobby clubs and gym/sports classes to get involved in, and if you’re at university, then perhaps try joining a student union with others that share your interests.

Make the most of the space you have

Living within walking distance often comes with a compromise: you nearly always forfeit some of your space. However, many enjoy the Japanese-esque compartmentalized living, and property companies such as RW Invest, with offerings in both Manchester and Liverpool, provide adaptable studio flats with efficient, space-saving furniture that tenants can use how they please.

If you fail to find yourself in an abundance of space, think creatively about how you can store your bits and pieces, and throw out or sell anything you don’t need.

There are plenty of vibrant, enticing cities in the UK, filled with attractions, events, and opportunity for work, but some places can prove to be a lot more affordable than others.

London is considered by many to be one of the most exciting places to live in the centre of, with its job opportunity, huge tourist draws, and vast network of easy travel (thanks in large part to the London underground rail system or ‘tube’, which has 11 lines spanning 270 stations and 402km across London). Many quote the popular phrase ‘Tired of London, tired of life’, which infers that the city has everything that one could need and more, but it also has high living costs and rent as a result. With the rise of the ‘northern powerhouse’ in cities such as Manchester, there is more potential than ever to live in a mirroring northern area that is quickly adopting the same bustling atmosphere as the capital.

Businesses are among those veering their head northwards and moving away from the capital, as it’s cheaper and starting to rival London in terms of busyness and electric mood.

Liverpool, for example, the fastest growing city centre in recent years (increasing 181% between 2002 and 2015), is becoming a desired cultural and creative hive for software and game development companies in the technology-driven area of the Baltic Triangle. Incentives and campaigns are also being offered to law firms, typically associated with London, such as rough travel time of 2 hours and an estimated halved cost for running an office space. 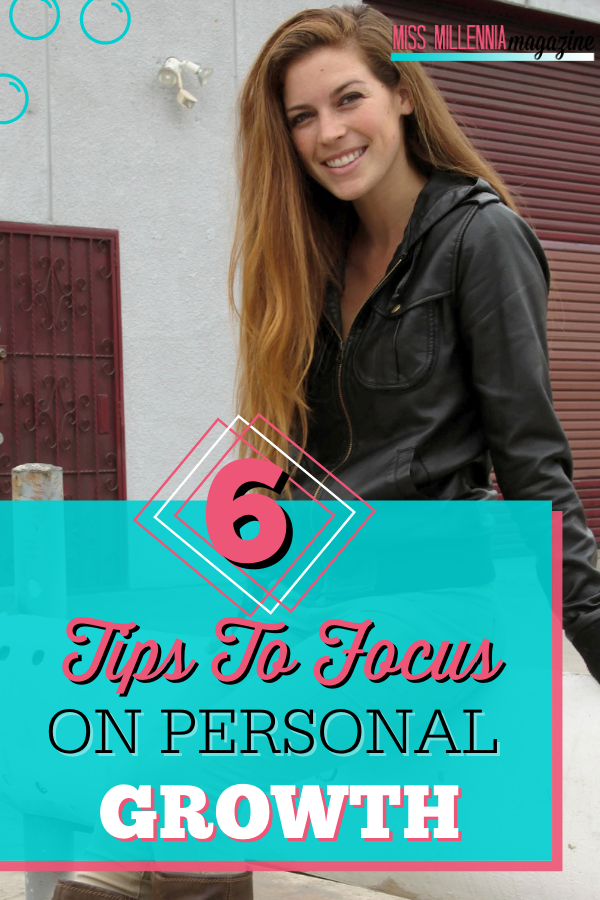 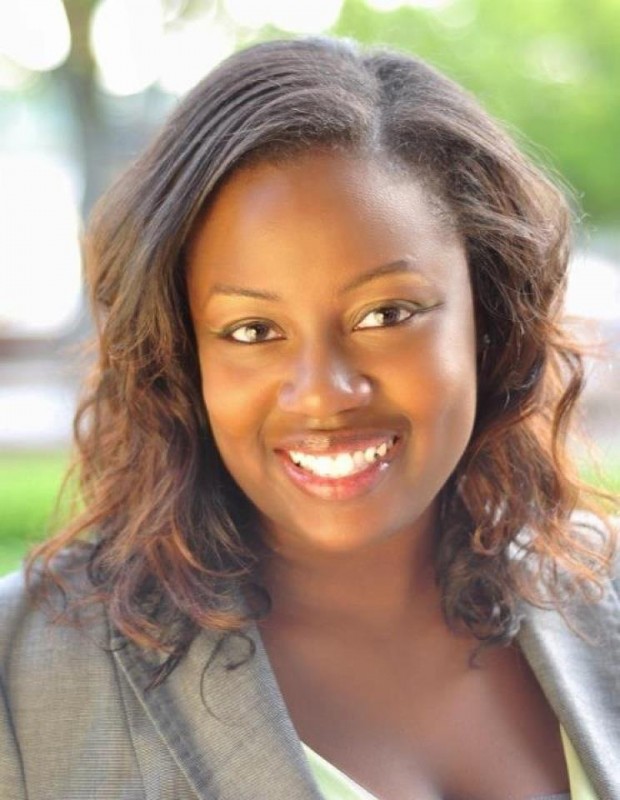 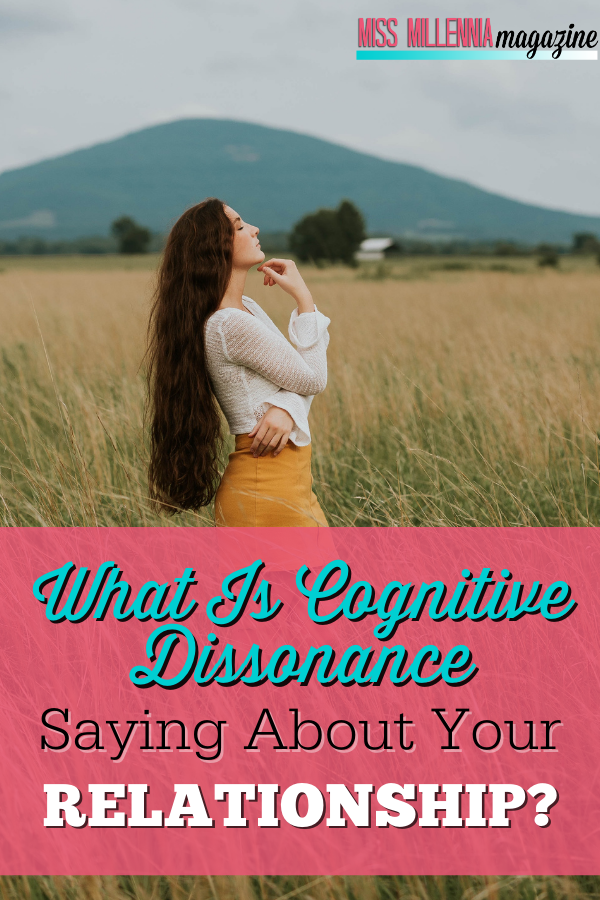 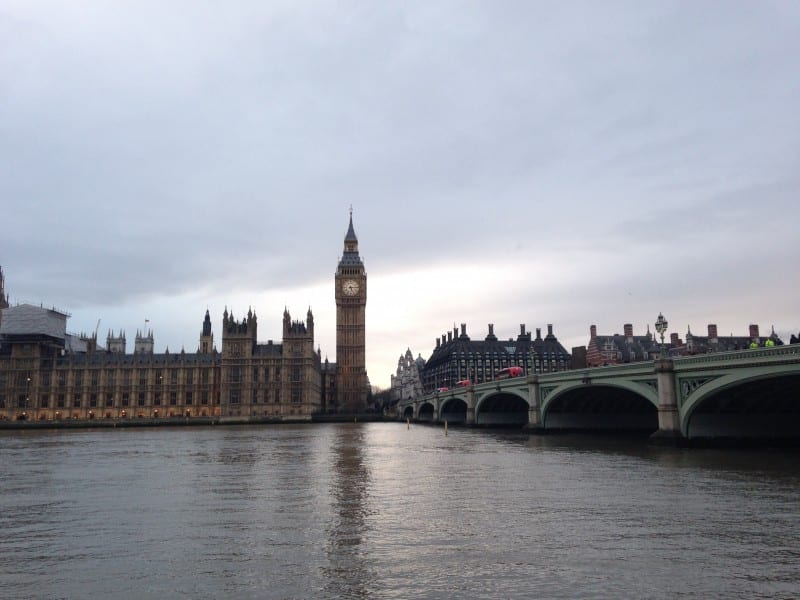 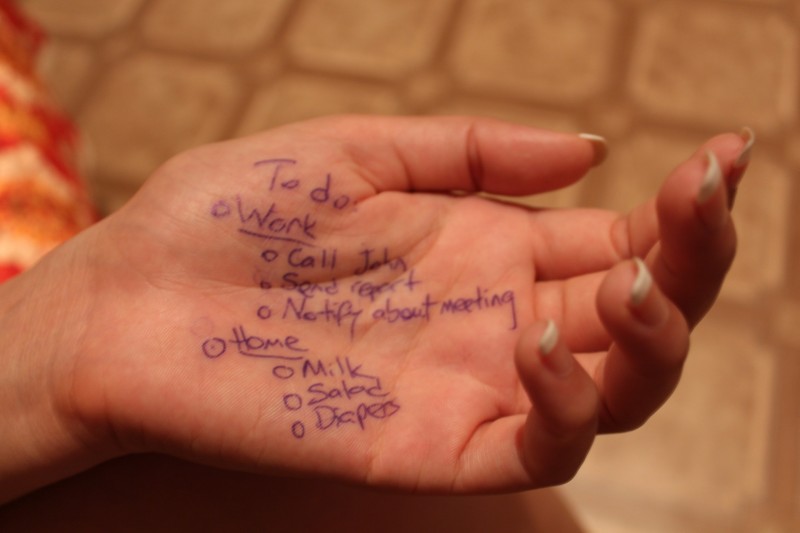 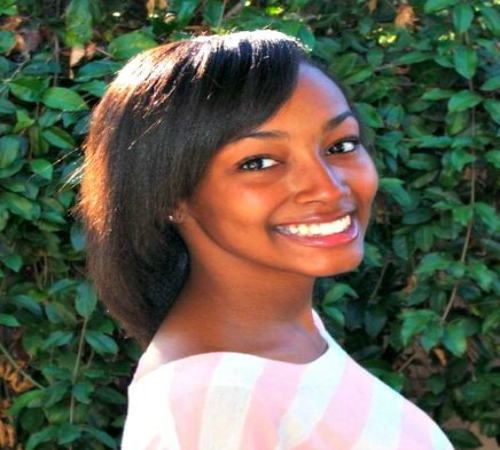