To advocates of personal privacy, Edward Snowden is a hero; to the U.S. government, he is a traitor. Say what you will about his exploits, the classified information he leaked revealed some very intrusive NSA surveillance programs. From the country’s most notorious informers to people conducting a harmless background check, the Internet’s free-flow of information allows anyone to go undercover. Conduct your own (non-treacherous) espionage with tips from a Times Colonist or InstantCheckmate, then read below about four big-time traitors.

Undercover agents are quite effective until they use their tricks of the trade for the opposing team. Hanssen is a former FBI agent who offered up copious amounts of classified data to the KGB and Russia. His key counterintelligence positions in New York and DC gave him direct access to sensitive documents, and his extensive training let him go undetected for 22 years. Either he is one smart cookie, or the Secret Service needed to step up their detective game.

This traitor spent 17 years selling U.S. secrets to the USSR. He listed all locations of American nuclear submarines and underwater microphones tracking Soviet nuclear submarines, as well as details on a planned U.S. nuclear missile strategy. As one KGB defector said, “If there had been a war, we would have won it.” So thank your lucky stars (and stripes) that the Cold War never turned to heated warfare.

Aaron Burr is the infamous vice president who killed his political rival, Alexander Hamilton, in a duel. Hamilton was well-liked (his face graces the $10 bill), so Burr’s public image was pretty much ruined. So what does a man do when he’s lost all favor from fellow patriots? He decides to make himself head of a new republic on U.S. land. Burr was arrested in 1807 for trying to claim part of the newly acquired Louisiana Territory, which still had disputed borders with Spain. He was acquitted because of a very specific Constitutional definition of treason. But in unofficial terms, trying to take over part your own country is credible grounds for being labeled a traitor.

A hefty bonus of 6,000 pounds (no small amount in colonial America) and grievances with Congress were enough to persuade Benedict Arnold to abandon the U.S. army. As a commander of the West Point fort in New York, he offered to surrender it to the British. But the plot was exposed before it played out, and Arnold fled to the British army. Racking up some battle victories for the Redcoats before surrendering at Yorktown, he left behind a very polarized legacy as Britain’s war hero and America’s worst traitor.

Use Your Spy Skills For Good

These four informers are some of many in a long line of Americans who have used private intelligence for the wrong reasons. You can be an unofficial spy, too, using the Internet’s endless resources to search for people and information. But do us all a favor, and leave the deception and intrigue to the Jason Bournes and James Bonds of Hollywood. 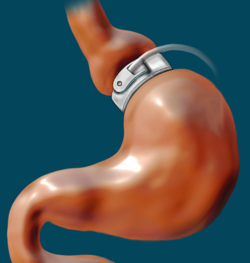 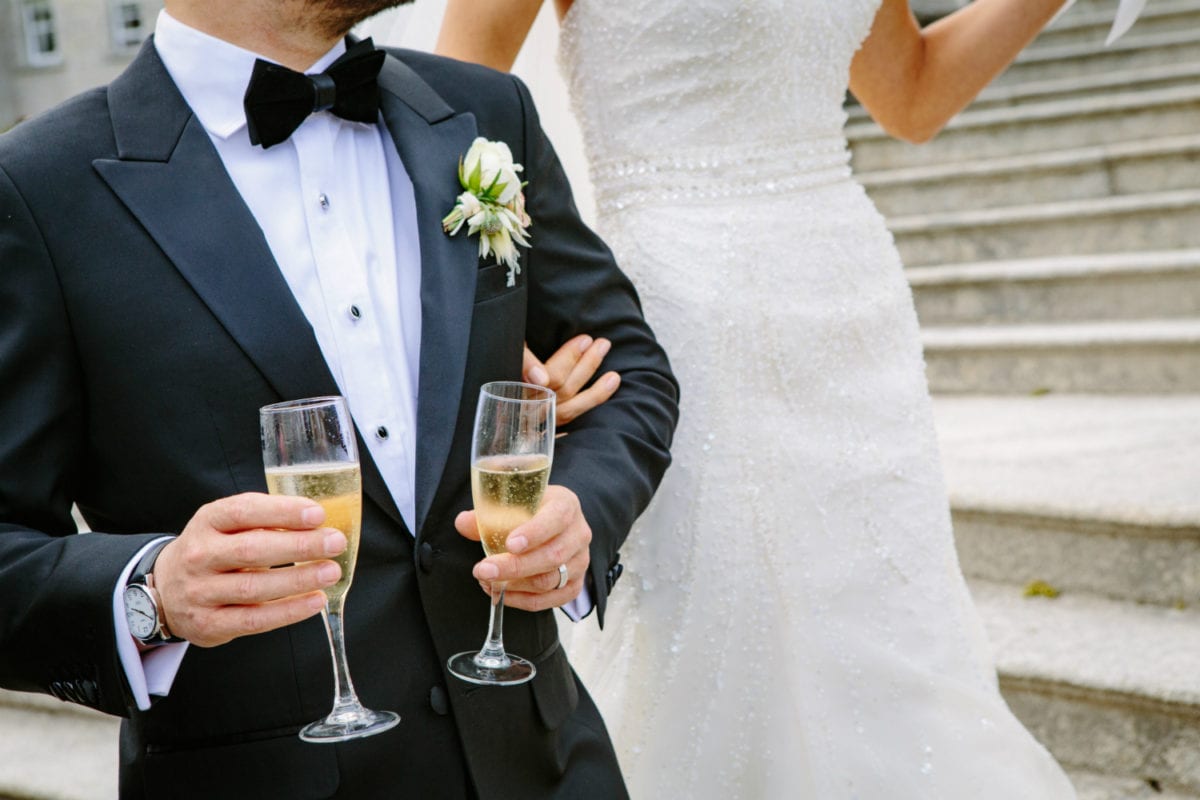