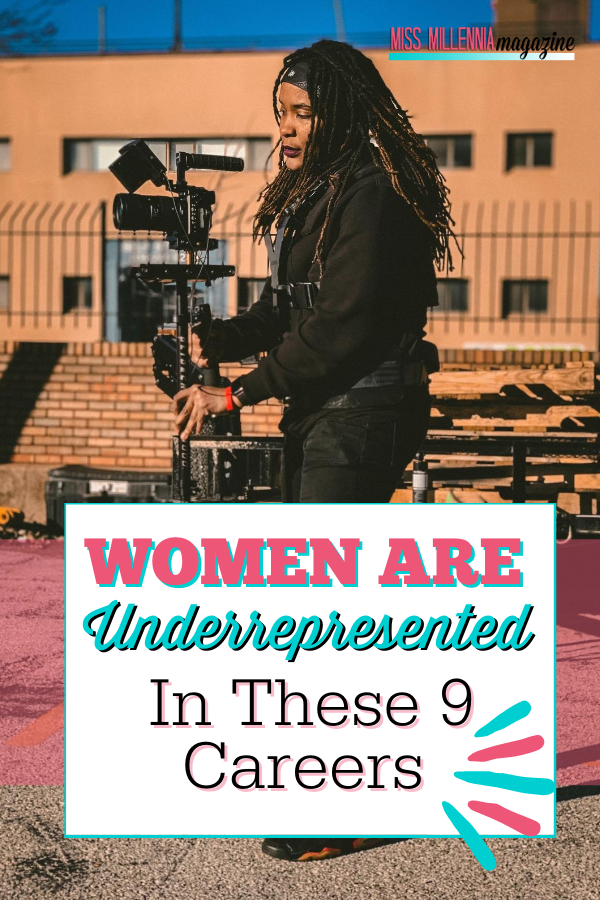 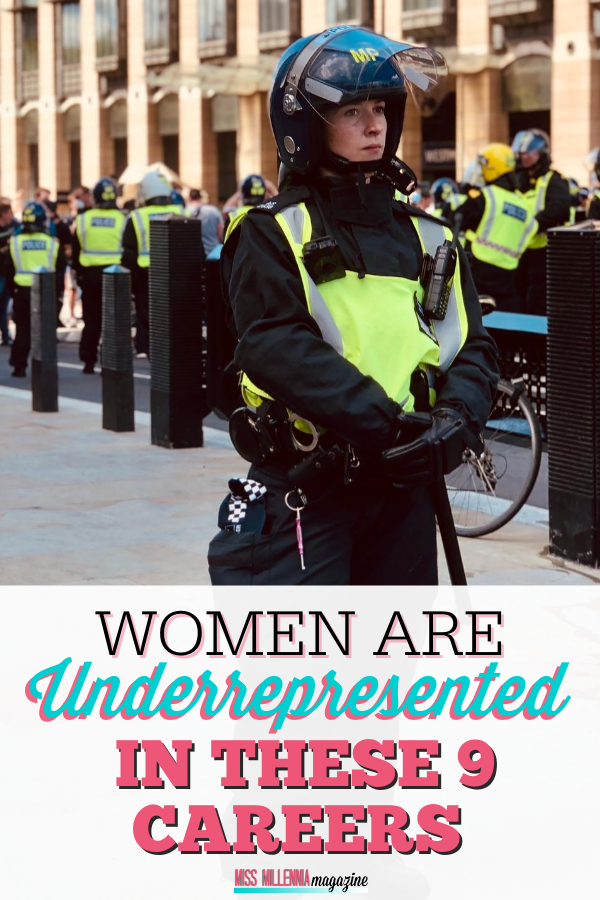 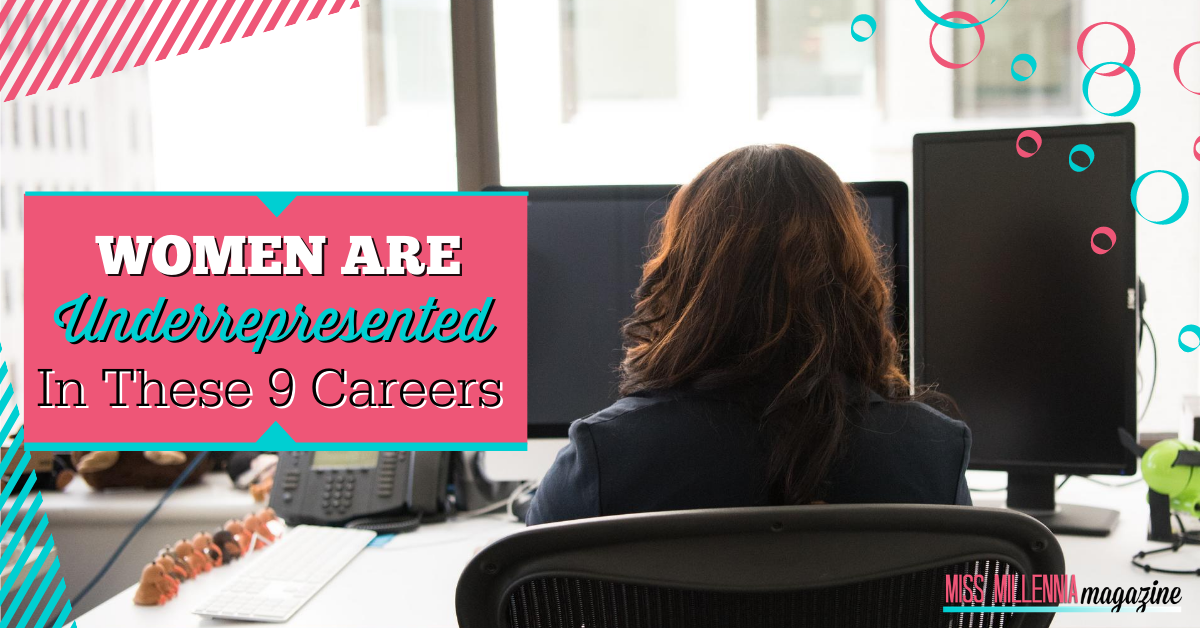 Despite the fact that great strides have been made in the name of equality, women are still underrepresented in many careers. This can be down to a number of reasons, from a lack of girls pursuing STEM subjects at school, to the outdated views that some jobs are meant to be done by men.

In the most lucrative jobs, women account for less than 30% of the workforce. The gender pay gap still represents a real problem for women in the workplace. Depending on the sector, women earn between 71 and 89 cents on the dollar compared to their male counterparts. BIPOC women earn even less. Some industries themselves have gained the reputation of being fairly hostile to their female professionals, which deters women from considering them as an option.

Whatever the reasons, there are many fulfilling, well-paid careers that women can pursue. Here are a few careers in which women are very much underrepresented.

Outside of support roles, women make up a very small percentage of firefighters. Firefighters not only run into burning buildings, they also provide essential fire prevention advice to households, schools, and businesses. In some states, they are also first responders for some medical emergencies.

A career in the fire department can be incredibly rewarding, with a clear path for advancement into policy and management.

Another great option for women is to get their electrical license and become an electrician. These skills are always in demand and electricians can be found working in a range of sectors. When trained, you have the option of setting up on your own and become self-employed or joining a specialist company. Prospects are good for those trained in the sector.

Representation in Hollywood, and the film industry in general, has been under the spotlight in recent years. Despite 51% of cinema goers being female, only 12% of top-grossing films were directed or co-directed by a woman.

Again, women are underrepresented in many technical areas of the movie industry, including directing, editing, composing and cinematography. Many film schools and universities are actively trying to recruit a more diverse range of students so now is a great time to get into the industry.

The need for more women in STEM jobs has been a hot topic for many years. The medical profession as a whole is becoming more diverse, but surgery is still very much a man’s domain at present. Surgery is seen as the more cut-throat, competitive side of the medical profession, which can put women off specializing in this area.

Surgery is one of the best-paid careers in an already lucrative field of medicine, yet women make up between only 11-30% depending on which specialization you look at.

Career prospects for surgeons are excellent, with good salaries and benefits. To learn more about the healthcare field, read our article 4 Healthcare Careers That Might Be Perfect For You.

Software developers work in a range of sectors and are responsible for designing and testing software apps and websites.

The career prospects for software developers are excellent as these skills are very highly sought after. The average salary of a software developer is $108K and those who work freelance or in consulting can ear much more.

Many women are put off becoming pilots due to the prohibitive cost of training, long hours and the lack of women taking math and science at school. Training to become a pilot is a big commitment but pilots can expect to earn a very good salary and benefits.

If you haven’t been living under a rock for the past few years, you’ll notice that politics is in a period of huge upheaval at the moment. Women make up only a small percentage of those elected to office. Its been over 100 years since the first woman, Jeanette Rankin, was elected to congress. With the population being 50% female, over three-quarters of the state legislatures are male.

There’s no one right way to get into politics, some people study it at college, others begin by volunteering at a grassroots level or through activism.

If you’re interested in politics, read our article How To Talk Politics With Friends Who Have Opposing Views.

Certain areas of the food industry, women make up a high percentage of workers, but the top kitchen job remains overwhelmingly a male stronghold. This is a very strange situation as cooking is very much considered a female role in a lot of cultures. Yet women don’t make it to the highest positions in the kitchen.

The Bureau of Labor Statistics research showed that less than 20% of head chefs are female.

There are a number of career paths for chefs, including working in restaurants, owning your own place, teaching or becoming a private chef.

It’s still a fact that the higher up you look in the structure of a business, the fewer women you will find. There are many reasons for this, including the perception that women end up stalling their career when they have children or caring responsibilities and are then overtaken by their male peers in the race for the boardroom. Though true in many cases, these outdated views on women in the workplace are not only detrimental to women’s career progression, they also affect companies too. Studies have shown that companies with women in the boardroom perform better than those with just men. Though the number of female entrepreneurs continues to rise, there are still a great deal of catching up to be done.

Addressing the problem of women being underrepresented in these careers is no easy task. In many cases, they’re fighting a lack of opportunity and encouragement and outdated views that there are jobs that are more suited to men and some to women. Let’s work together to make this change. 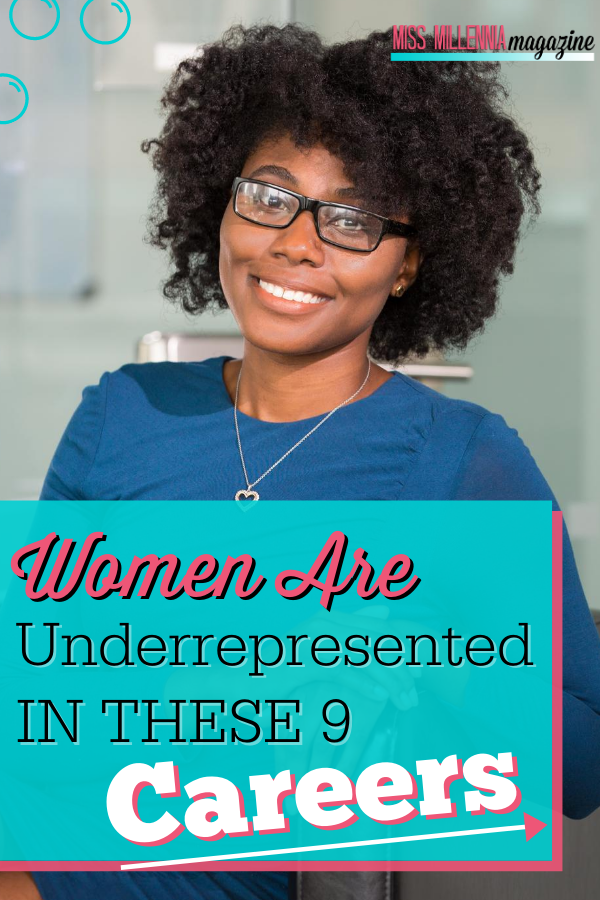 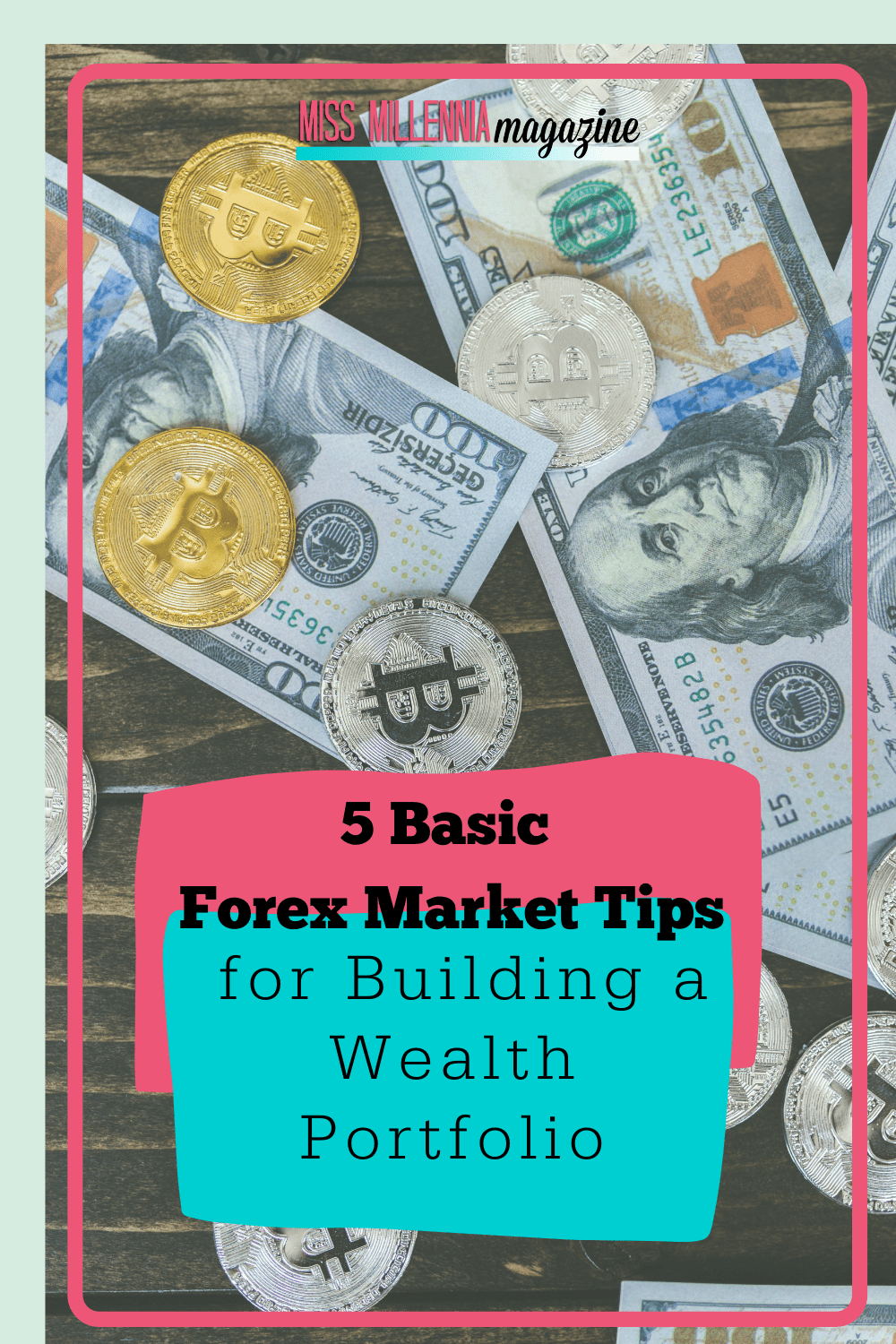 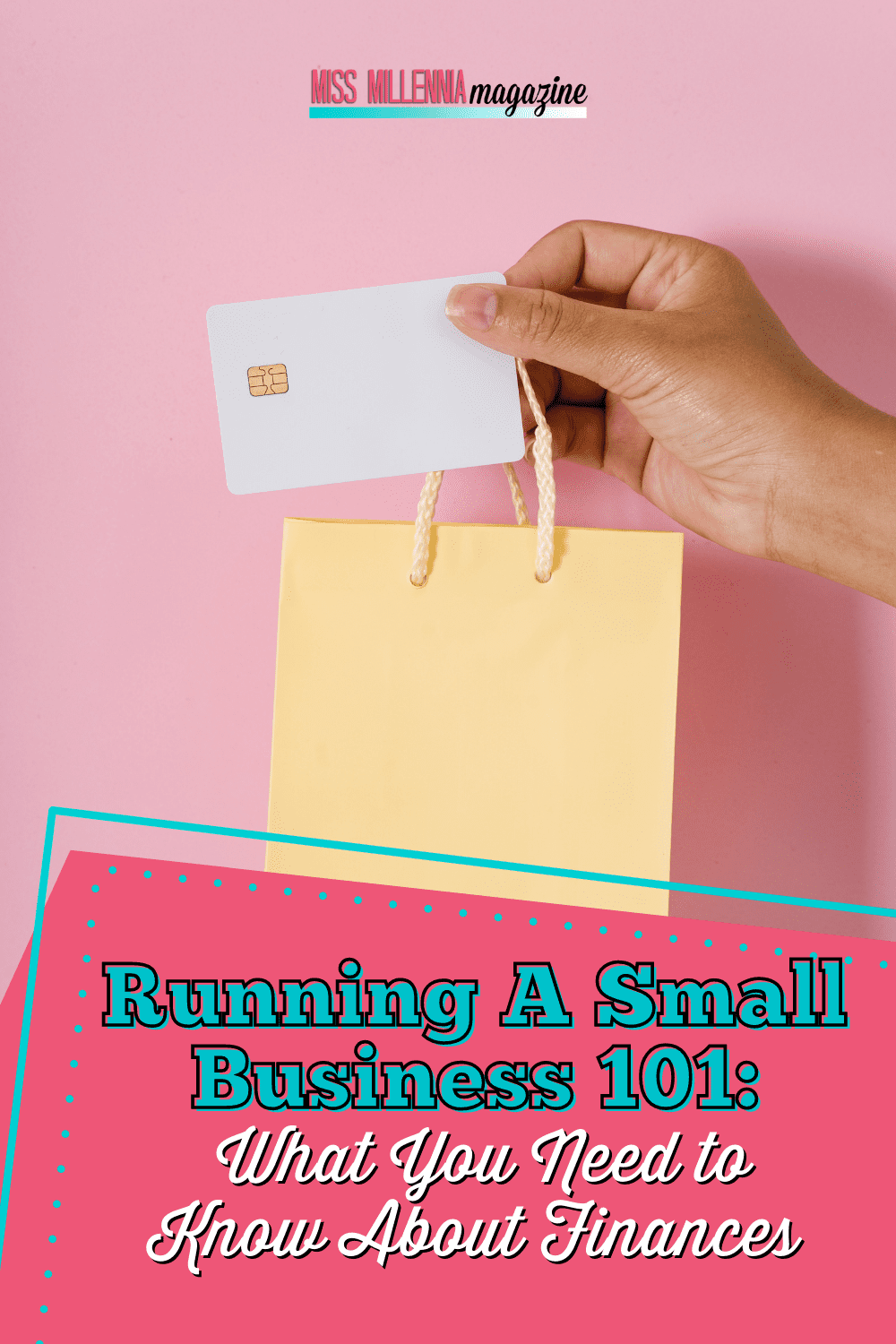 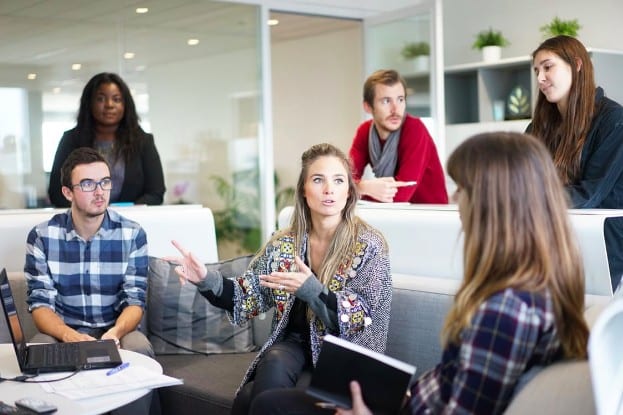 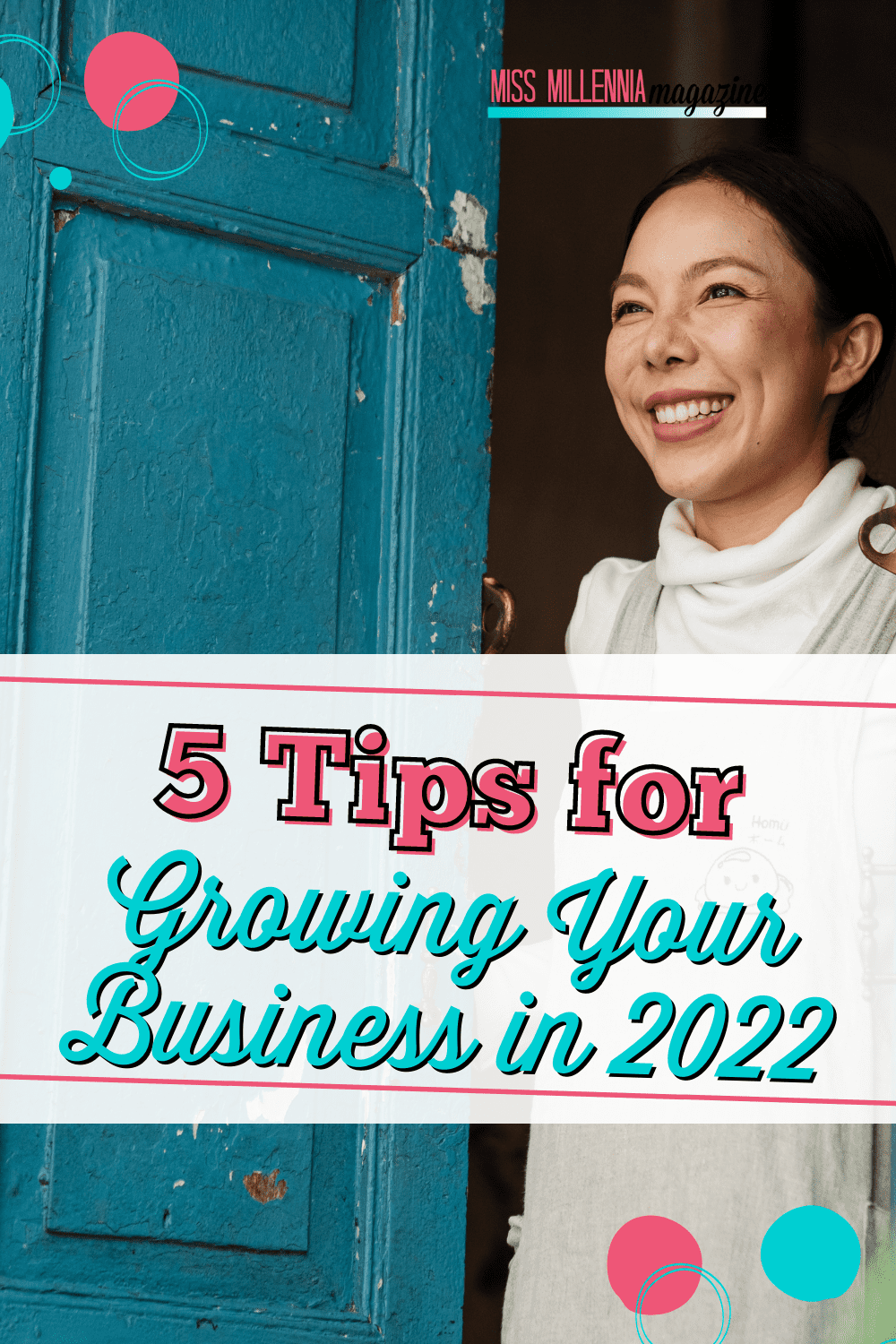 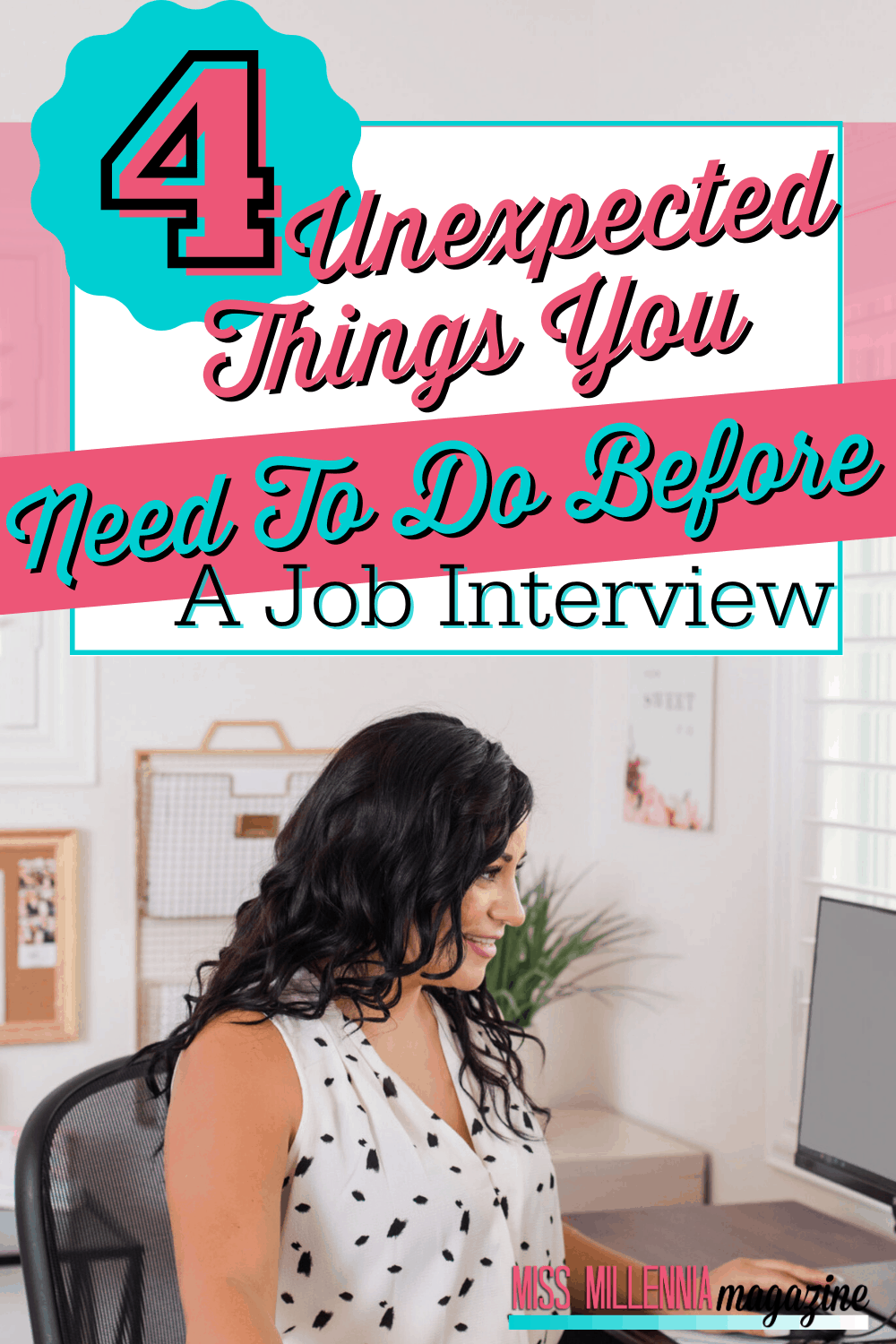 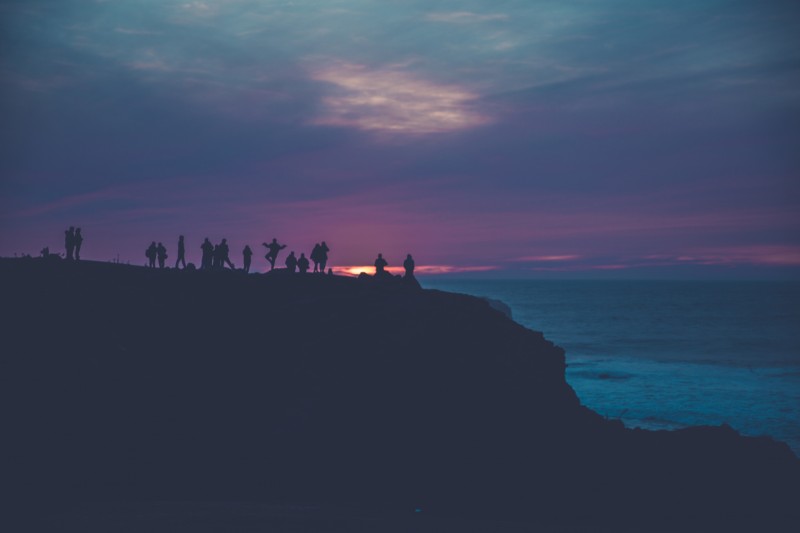