It can be hard to see where the line between drinking a bit too much and having a drinking problem is. But if you’re worried about a friend’s drinking, here’s what to do.

Before you approach your friend and ask them about their drinking, you should keep an eye on them and see how their behavior changes. You should also be aware of the signs and symptoms of alcohol addiction. Some of the symptoms are obvious. For example, they might be drinking more than usual and not knowing when to stop.

Other symptoms are far more difficult to pick up on. One thing to look out for is if your friend is drinking in order to relax. A lot of alcoholics don’t feel like they can relax unless they have a drink. And if you start to notice that they’re hiding their drinking or lying about it, that’s a big warning sign.

When you know a friend is doing something that is seriously harming them, the temptation is to grab them and make them realize “how stupid they’re being.” This approach probably won’t get you very far though. You should try to be as sympathetic and understanding as you possibly can be, as alcoholism is a disease.

Don’t be too brash when approaching them as this might cause them to retreat into their shell and avoid having the conversation. Using positive language is key. Talk about how their health and happiness might improve if they cut down on their drinking, don’t focus on the negative effects of their situation.

Let Them Control the Situation

It’s important to remember that the problem is theirs, and they have to be the one calling the shots and making decisions. It might be tempting to take control and dictate to them what they should do. But in the long-term, this kind of approach is doomed to fail, there has to be an effort on the part of the person with the problem.

No matter how much you want someone to change their behavior, it’s not going to happen unless they really want it to. The best you can do is encourage them to make a change and be for them each step of the way. Sooner or later they’ll see the need to change what they’re doing.

Encourage Them to Get Expert Help

Some people’s drinking problems spiral out of control very quickly, and there’s nothing you can do to stop it. If you see this start to happen, you need to encourage them to get professional help because there’s only so much you, as a friend, can do. You should also notify their close family if they don’t yet know about the situation.

Even if you can simply persuade them to see a doctor, this is a huge step in the right direction. It might be the spark they need to get back on the right tracks. It’d be even better if you can take them to a detox clinic like First Step Detox, who can get them on the road to recovery instantly.

Helping a friend with a drinking problem can be very difficult, and it can take its toll on you. So, remember to look after yourself as well. 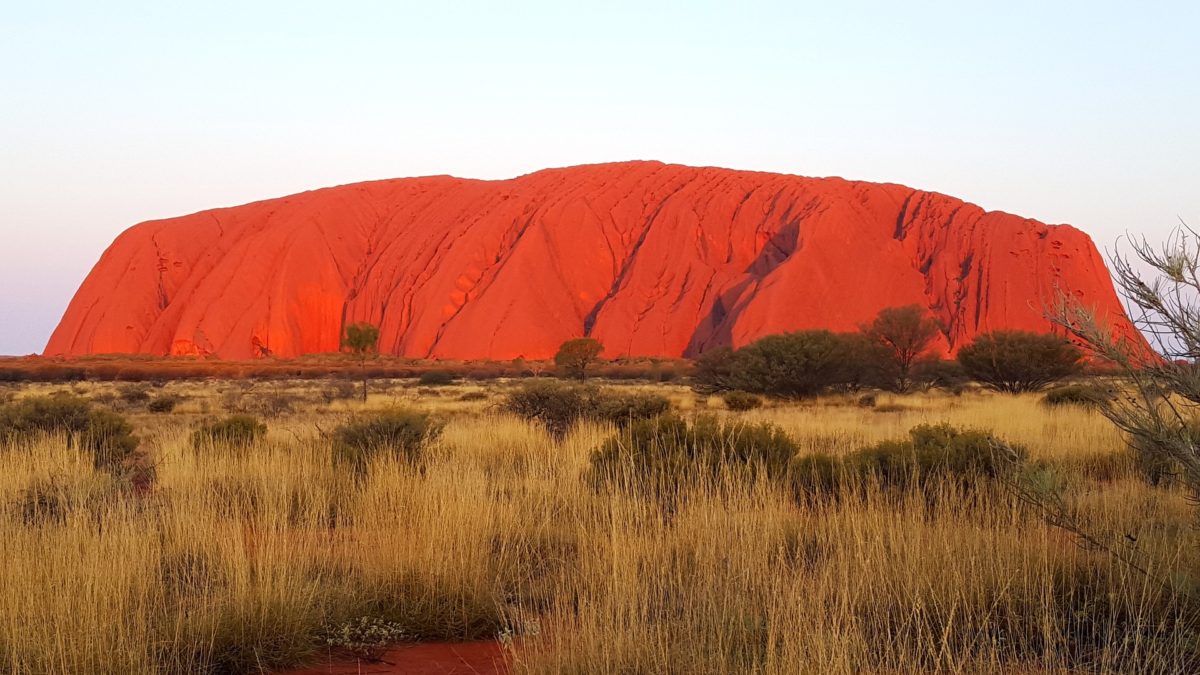 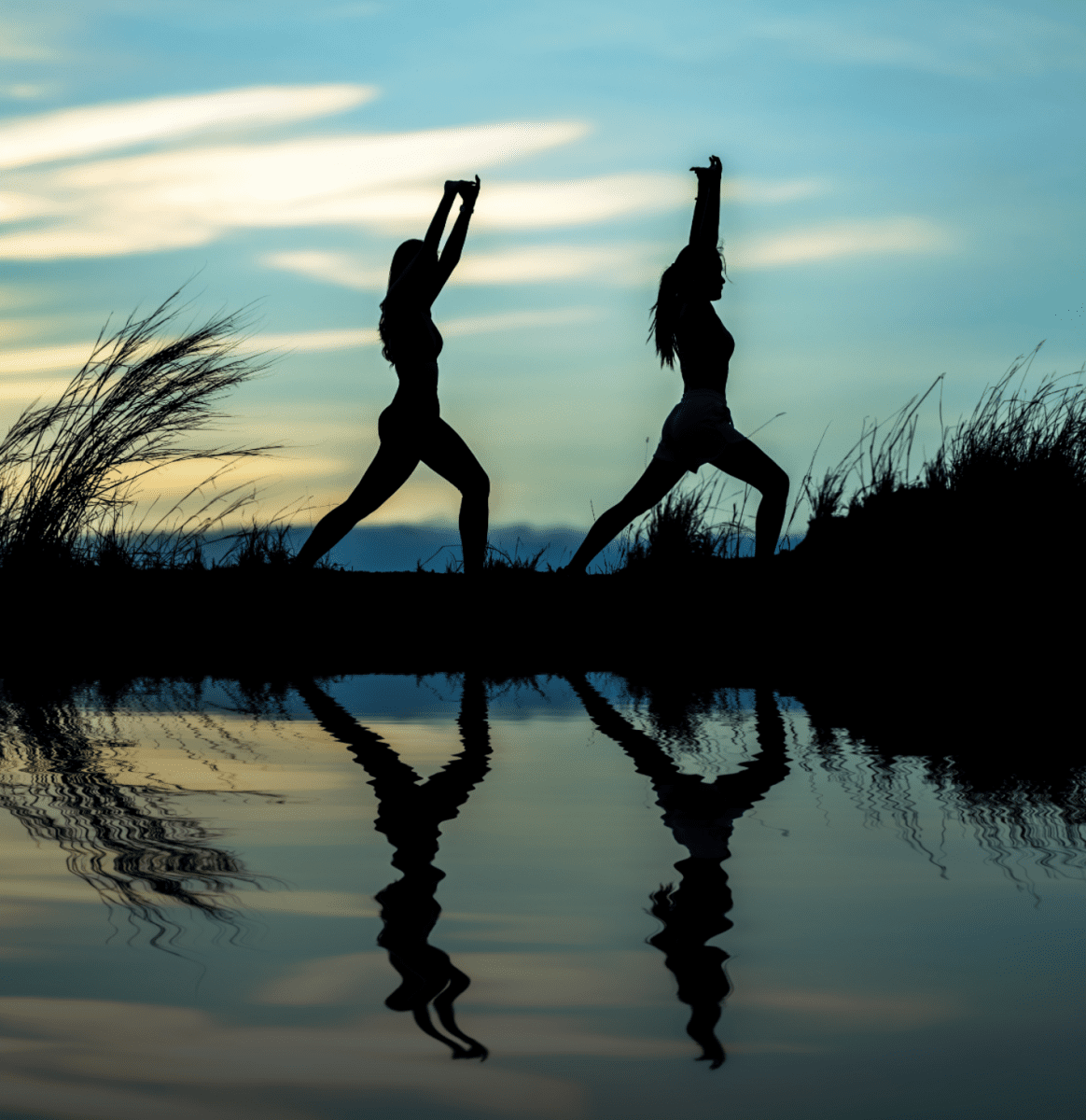 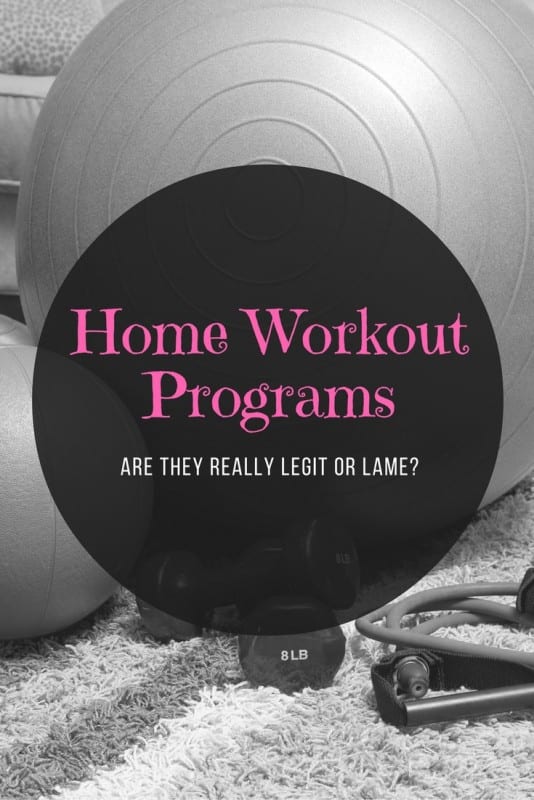 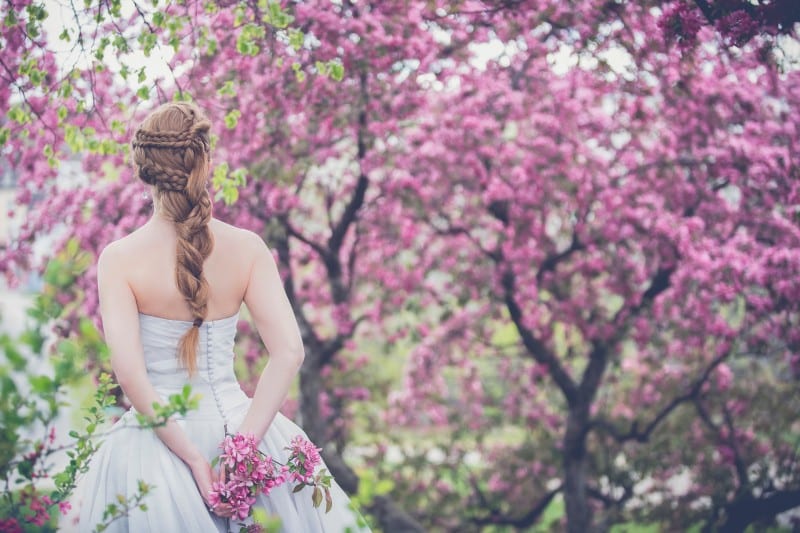