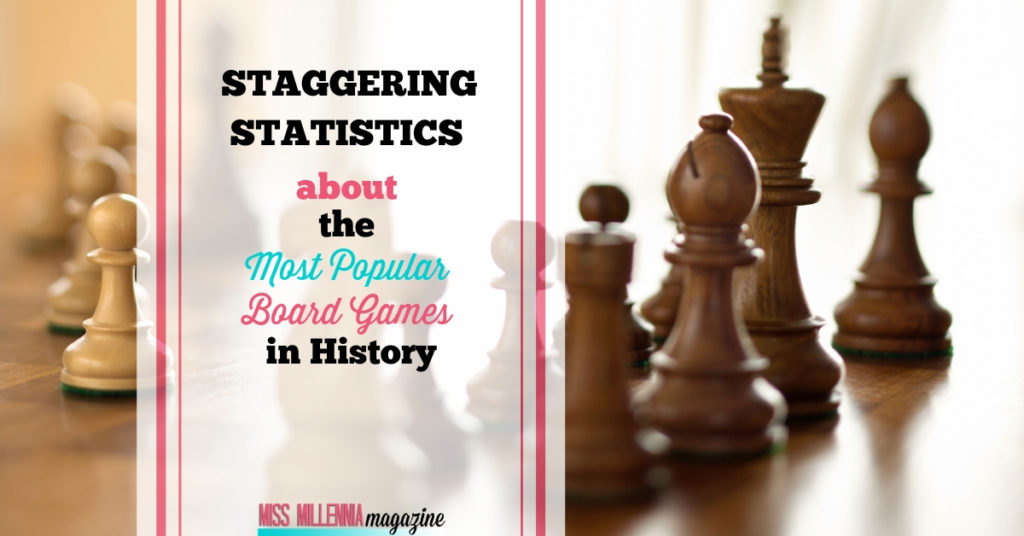 We all love sitting down with a good board game but which ones have given the most pleasure to the most people over the years? To be honest, there have been so many fantastic games produced that it is hard to narrow down the list. However, here are some statistics which show how certain games have captured our imagination.

43% of Russians Play Chess at Least Once a Year

This classic board game has been around for centuries and has been played all over the world. It isn’t easy to say how many people play this game right now. The movement to try and get chess introduced to the Olympic Games suggested that over 600 million people play it across the globe. If this figure is correct, then it means that over 8% of the planet’s population plays the game. It is also stated that 2 million of these players take part in competitive matches. Research in the US came back with a figure of 15% of American adults as those who play the game at least once a year, making it more popular than golf and tennis put together.  12% of British adults say that they play it at least once a year and in Germany, this figure rises to 23%. In Russia, 43% of adults play it at least annually.

Monopoly might be a world away from chess but it is similar in the respect that it one of the world’s most popular board games.  It has been sold all over the world, with many different versions introduced since the very first set was sold in the 1930s in the US. The best estimate I can find for the total number of games sold since Monopoly was invented is around the 250 million mark. This figure is from 2008, so we can assume that there have been quite a few new sales made since then as well. Of course, the game has also led to a huge number of commercial spin offs in terms of PC games, special editions, and other products.

Backgammon, Played Since 3000 BC

This game isn’t as widely played in modern times as the first two we looked at. However, its massive popularity over a number of century’s means that it has been played by many people since it was first invented. This board game is believed to have started out in Iran around 3000 BC. Different versions were then played over the subsequent centuries in a number of civilisations. It was banned at various times in countries such as the UK and France but that wasn’t enough to stop it gaining popularity and continuing to spread over the globe.

I use to view this board game as like a simpler version of chess but it has a huge amount of charm of its own. There are different versions of it played all over the planet and if we count them all in the one category then it seems safe to suggest that it makes it into the list of the most popular board games in history. It is another game which has been around for centuries and which we still find fascinating these days. It is possibly even older than backgammon.

Scrabble has been around for about the same length of time as Monopoly and it is sold in 29 languages and in just about every country in the world. It is said that more than 150 million sets have been sold since it hit the market in 1939 and a third of all US houses is said to contain a set in them. Incredibly, it has been worked out that 30,000 new games of Scrabble kick off across the globe every hour. In case you are wondering, the highest scoring word possible is oxyphenbutazone. This would get you a maximum of 1,778 points but it seems as though no one has ever managed the feat.

How many homes across the Earth have a Trivial Pursuit set in them? It is impossible to know the exact figure but we do know that over 20 million sets were apparently sold in North America in 1984 alone. Up to 2004, close to 90 million games were sold in 26 different countries.  There have been a number of different versions launched since the first one was sold in 1982. It was an instant success, although the manufacturer is said to have made a big loss on the first sets they sold. You can play it online or using an Xbox as well as watch it on a TV game show but nothing beats the thrill of setting down with a real set and challenging some friends to a game.

These days you can even go online to the likes of admagic.com/custom-board-games.html and create your own board games, taking the elements you most like from classics like this one. 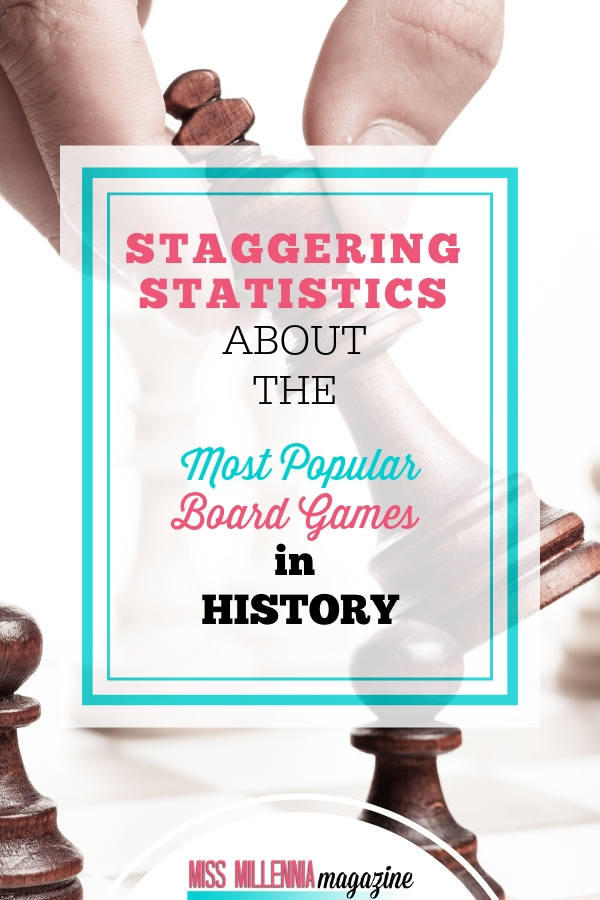 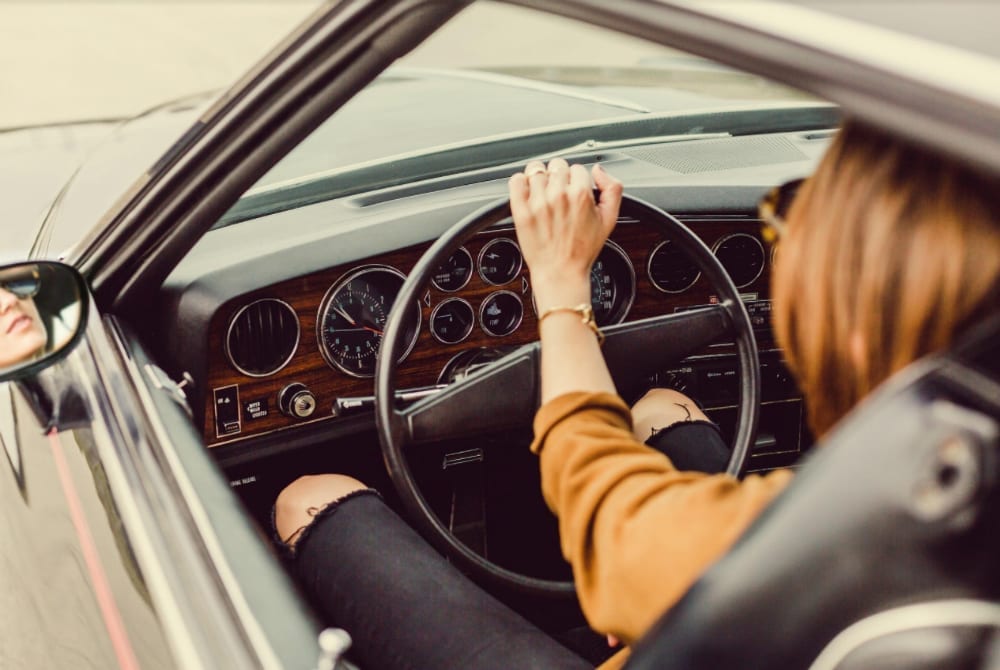 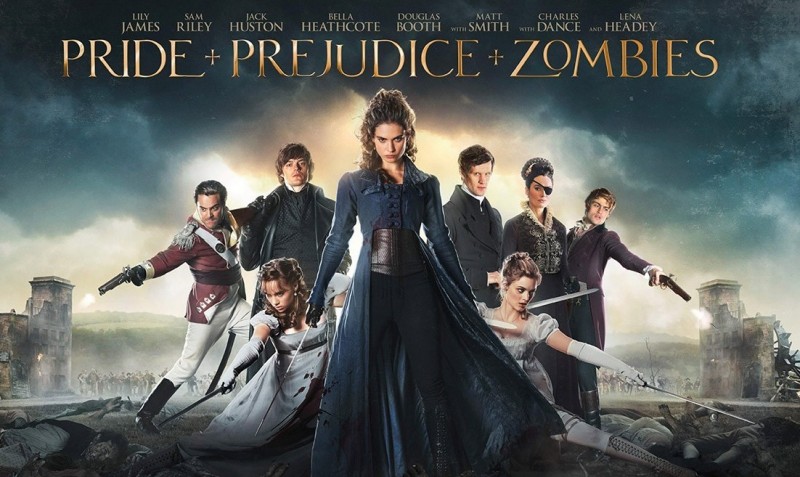 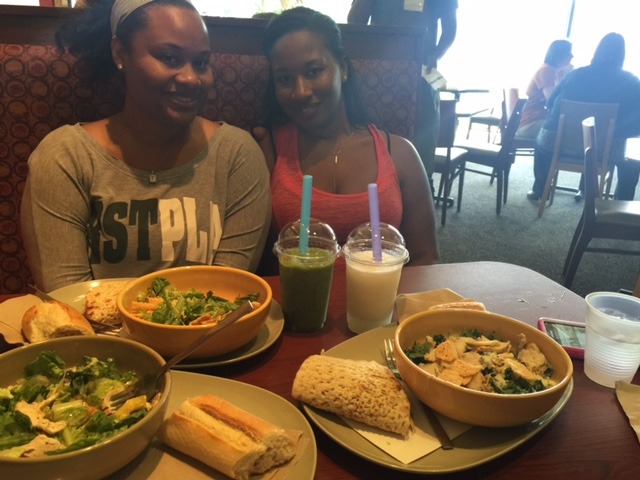