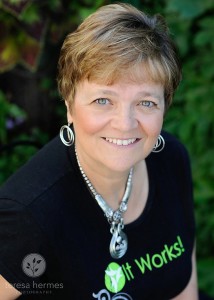 Previous Post: « The Bling Ring: A Culture Obsessed With Fame
Next Post: 4 Reasons to See a Concert This Summer »