There’s sometimes an impression that you have to be cut-throat, or even simply hugely confident, to progress at work. Shows like The Apprentice, where the loudest or most machiavellian make it to the top, propagate the myth that to get anywhere in life you need to assert yourself constantly – and not worry about the people you push down on the way. For people who are more reserved, these attitudes can put them off the idea of pursuing their goals. But really, nothing could be further than the truth. 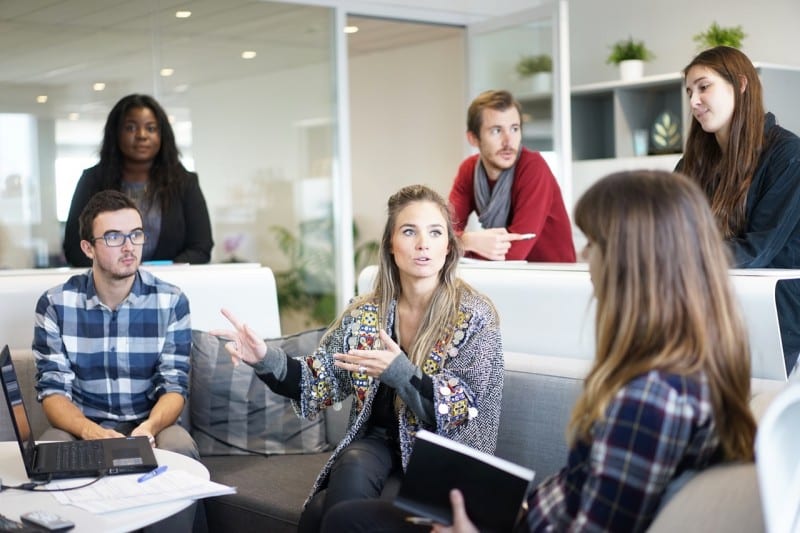 Acting aggressively, in many cases, is more likely to hinder your success. Being shy or kind is absolutely no reason to keep you out of the top jobs. If you want to make your way up the career ladder without being ruthless, there’s a few things you can do to help yourself.

Work on Your Confidence

Being truly confident is a rare thing. Even those we assume are completely at ease with themselves often have their own nagging insecurities. With anxiety disorders the most common mental health problem in the United States, there’s a good chance that a significant proportion of the people you know really struggle. A confidence boost is something we can all do with from time to time.

Increasing your confidence is never easy. You can help yourself by taking up a calming habit like meditation, which can help with high-stress situations and overcoming nerves. With daily meditation, you take the edge off the stress which exacerbates feelings of insecurity, and become more at peace with yourself. Other ways to work on your confidence are to focus on your strengths. Consciously dismiss negative thoughts and surround yourself with the people who make you feel best.

If you want to move up the ladder, make sure you are open about this in your quarterly reviews. If possible, in your initial interview. You want to learn as much as possible and want to be considered for promotion. If you don’t let anyone know, your employers are less likely to consider you.

Be Genuinely Good At Your Job

You won’t get anywhere if you aren’t actually passionate enough to ensure you excel at your job. There’s no need to put yourself under unbearable pressure, but standing out from the crowd will require commitment and hard work. This means that climbing the corporate ladder isn’t something you should do simply for the sake of it. If you want a managerial position because it pays better but have very little interest in the work itself, it will soon start to show.

Don’t Be Too Eager to be Liked

Now, this advice doesn’t mean you have permission to be an unpleasant. This is all about getting ahead without being ruthless. After all – it just means that being universally liked is an impossible goal. Any management skills you’ll need to exhibit, like decision-making, or rising above the office gossip, is bound to get some people’s backs up. If you have allies at work and generally get along with people, this shouldn’t be anything you take personally. You don’t have to chase their approval. 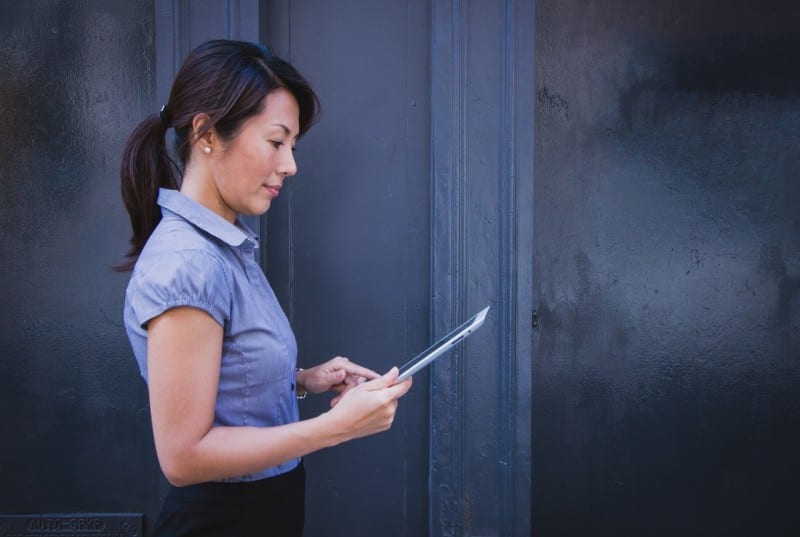 You may even encounter colleagues who are rude or passive aggressive. Rising above this kind of behavior only reflects well on you. If you are ever in a situation where someone is acting so outrageously it can’t be ignored, confront them calmly. If a male colleague insists on patronizingly calling you “sweetie”, say in front of colleagues that you want to be called by your name. It will be embarrassing for them to continue if everyone knows you don’t like it. Unless the case is that a colleague is consistently badly behaved. If so, go to your boss and explain in unemotional language that their behavior is affecting performance and morale.

Only Take On What You Can Manage

It’s important to remember that no matter how enthusiastic you are, you shouldn’t shoulder more work than you can comfortably cope with. Managers can take advantage of those who want a promotion, suggesting that extra responsibilities will count in their favor. While this may be true on some occasions, remember to use your judgement. Are you doing far more work than everyone else but see no reward? Have you been passed over for promotion even though you are last to leave the office? Hard work is vital, but if you get a reputation for taking on everything with no questions asked you may leave yourself open to exploitation.

There isn’t a hack to finding success, and making it up the corporate ladder. It will always take some savvy and hard work. By being open and confident in your abilities and not biting off more than you can chew, you’ll be able to achieve your goals without being ruthless. 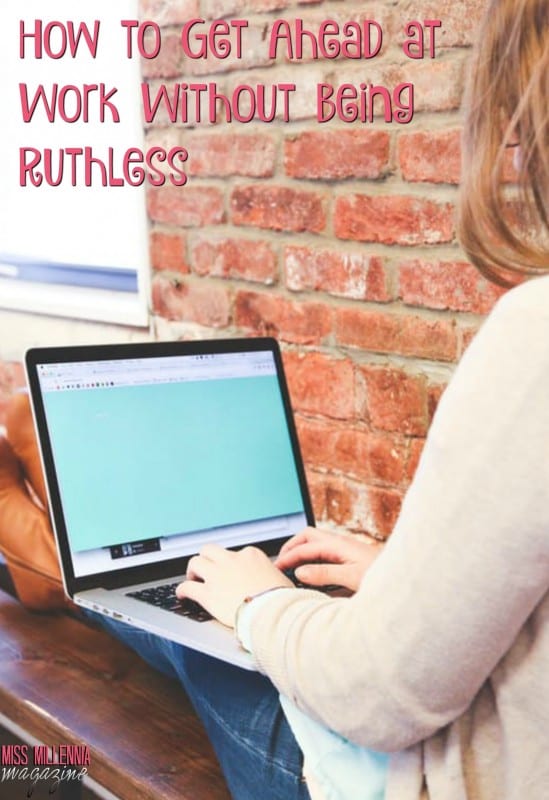 Previous Post: « The Easiest Way To Get Anything You Want
Next Post: In the Spotlight #LikeaGirl: An Interview with Keltie Knight »