When you’re shopping for a new mobile phone, it seems like there are almost endless options available. The best thing to do is complete plenty of research before you commit to anything. If you go on the cheap end of things, a few dollars might not hurt too much. However, if you go after a high-end smartphone you’re looking at several hundred dollars or a several year commitment.  So here are a few things to consider on the path to a new mobile device:

Basic, cheap phones are exactly what they sound like. If you want a phone for simple basic communications, that is, calls and texting; then you don’t need a fancy phone that shoots great video, or has the best web access or gaming system. If this is the case, there’s no point paying for 3G or 4G access, or a lot of fancy features you’ll never use. Basic mobile phones are still available, and are incredibly cheap nowadays. Not necessarily cheap in construction (though that can be the case), but relatively inexpensive. Simple phones can be as low as $13, or as much as $100 or more. It depends on what kind of quality you want, and the kind of plan that goes along with your phone. They’re easy to use, and because they lack the fancy features they have long battery lives. They often come with extra features like a camera or music player as well.

Smartphones dominate the market today, and are everywhere you look. They truly are a wonder of modern technology. They are essentially a mini computer you can carry around in your pocket, which doubles as a phone. Perhaps the most incredible thing about them is that they don’t sound incredible anymore. You can browse the web, take pictures and shoot video, play games, listen to your entire library of music and more with a smartphone. And you can communicate through text, calls, and even video chat. It truly is an incredible device. However, they are now so omnipresent their novelty is wearing off, and it is now a challenge to find the best smartphone available among the multitude available on the market today. The offerings have become so vast as to almost be overwhelming.

The main thing to consider is how much you want to spend – both in money and time. There is a huge range in costs of cell phones from under $133 up-front or $16 a month via contract, up to $700 + up front or over $80 a month and a two-year contract commitment.  There are several things to consider when buying a smartphone including screen resolution, power, battery life, and more. Be sure to do your homework, and consider well why you’re buying your phone and your intended uses for it.

Feature phone is really a generic name for a long range of phones that fall in between these other two categories. As we already mentioned, there are cheap phones that include simple features, and there are cheap smartphones.  Feature phones pretty much fill in this gap. You don’t have to settle on a low-end handset, but there’s no need to break the bank, either. Excellent phones can be had for around$300 up-front or $25 to $40 a month. You can even spend less and still not be disappointed.

The key to getting the best phone – and the best value – is, again, to do your homework. Decide what features are really important to you, and how you want to use your phone. Consider things like screen size, and a virtual versus manual keyboard.  Don’t go into a store blind and let a salesman swoop you up in all of the excitement of the latest model. Because as much as I may as have down-talked that particular aspect of smartphones, the fact is – they are pretty cool. There is so much new technology out there these days, so make sure you explore all your options! 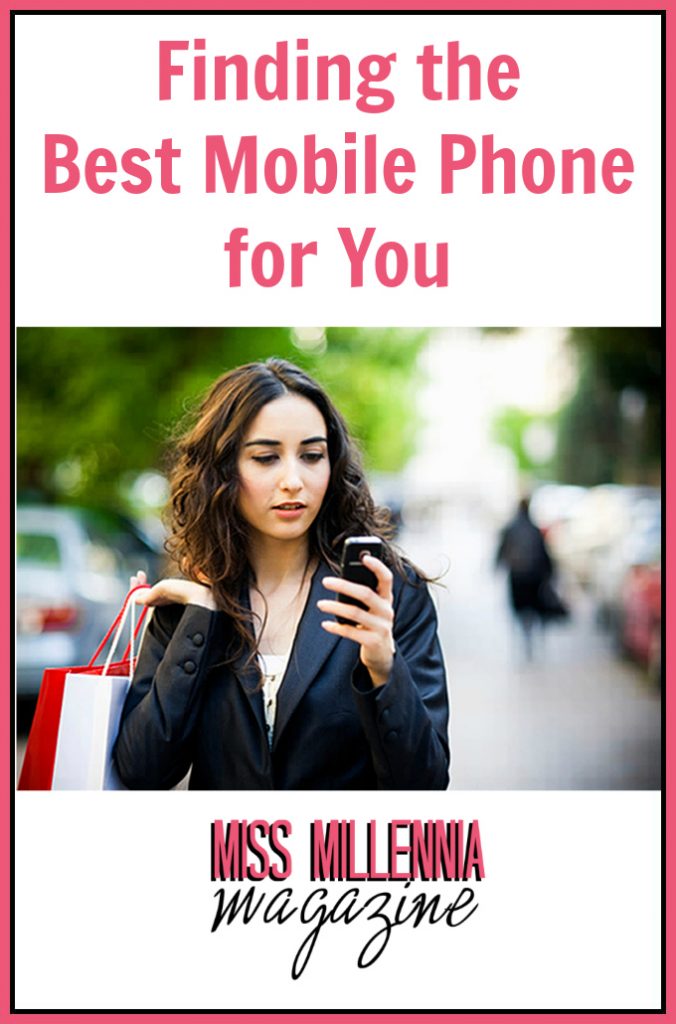