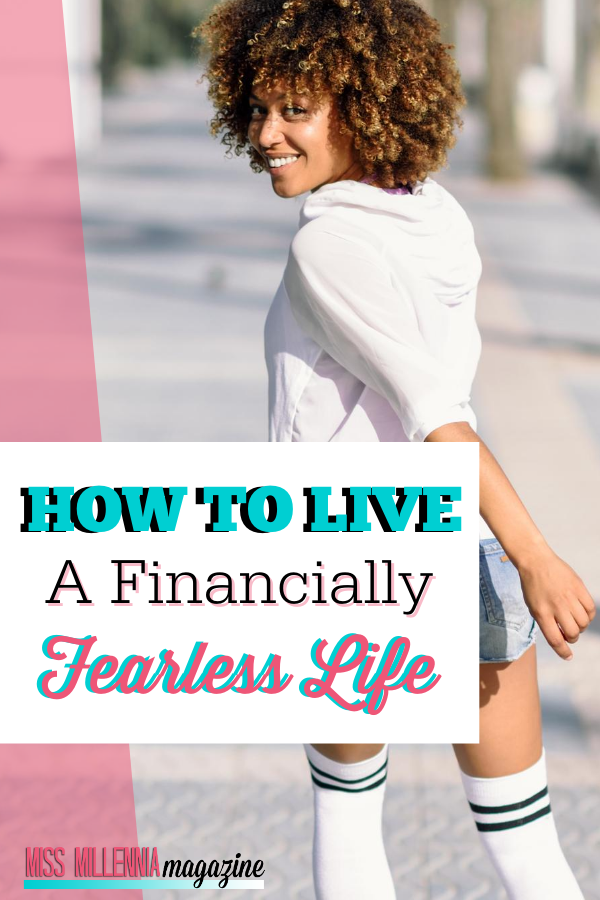 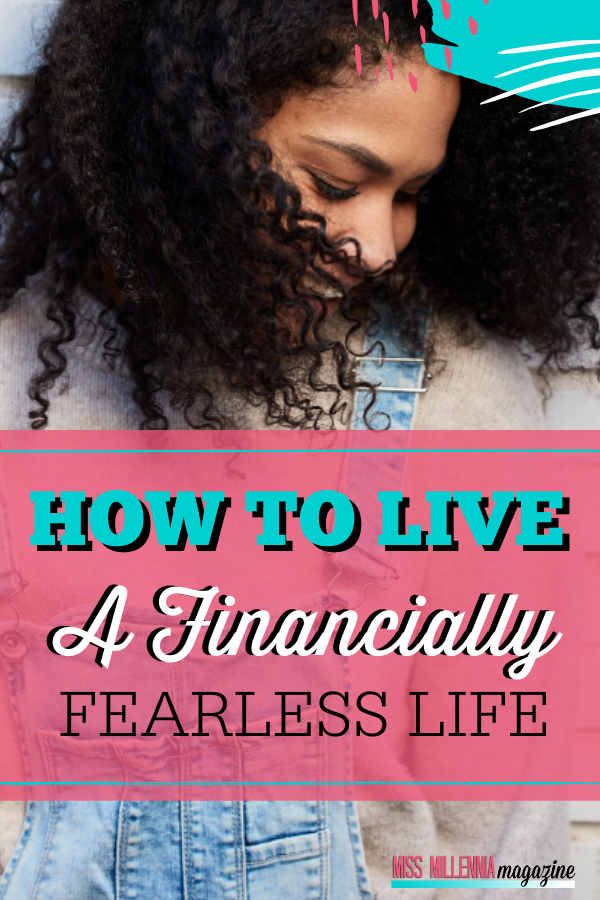 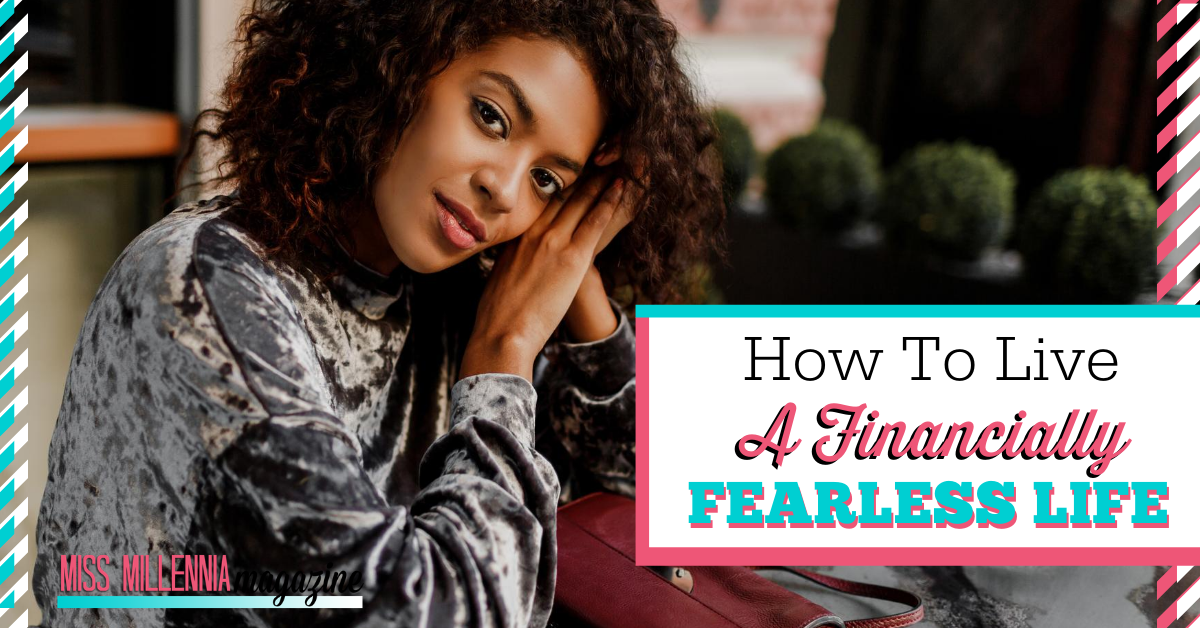 Many of us view money is a fixed entity—something that sits in a bank account somewhere, waiting for us to spend it. The more we have, the better. But this is a somewhat unsophisticated interpretation of what’s going on, both practically and psychologically. Also, it creates a lot of fear and uncertainty when it comes to finances. We benefit so much more from being financially fearless.

In truth, you don’t have a big pile of cash in a vault somewhere. Instead, you have an electronic balance—a form of record-keeping—that tells the bank how much purchasing power you have. The higher the number, the more you can spend.

But don’t be fooled: that money isn’t real. In fact, it probably isn’t even there. Most banks lend out money to others the moment you deposit it. When you take out money, you simply draw from the bank’s reserves. If everyone did that at the same time, there would be a bank run.

Psychologically, it is naive. We don’t see money as just one thing. Instead, it takes on an emotional life of its own. The dollar value in our accounts is just a point around which our emotions and anxiety revolve.

Remember That Money Is Emotional

Very few of us interact with money in a purely rational manner. Instead, we interact with it with a certain level of fear and trepidation. We experience emotions like guilt, shame, and envy. We don’t like it when we get into debt. And we worry about losing money in our stock portfolio. It’s a constant tug of war on our psychology.

People fear a lack of money for all kinds of reasons. For some, it is an indication that they can’t have the life that they so desperately want. They worry about never fulfilling their material ambitions or being able to relocate to a desirable neighborhood.

Others feel guilty for not making enough money and worry about what their families will think. For some people, being wealthy is a precondition for finding a partner and other significant milestones in life.

Working through your emotions regarding money will empower you to live the financially fearless life you want. 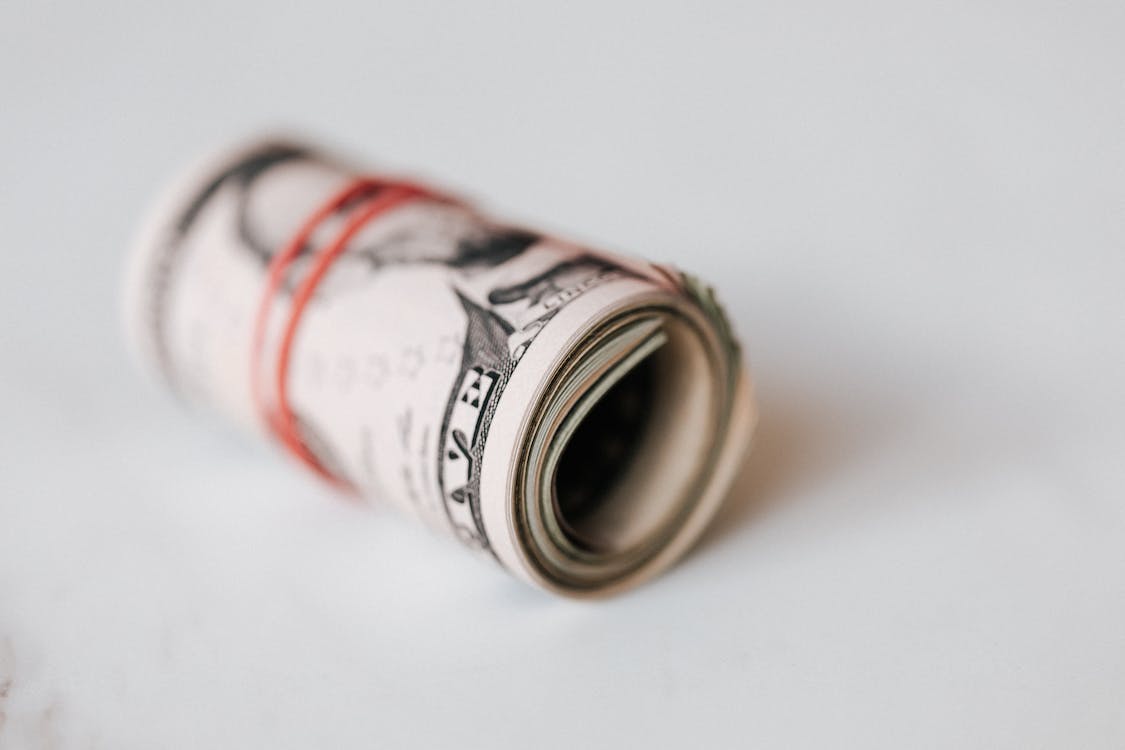 Many people get on a debt management plan to clear their debts and stop worrying about money. Owing cash is rarely a pleasant experience and can leave you feeling like a slave. Creating a strategy to get out of debt could be the best thing you ever do.

There are many resources and tools out there that can help you manage and clear your debt. Digit is one of the best tools out there to help you reach your financial goals. It helps you save money faster, cut down on expenses, and pay off your debt. Sign up with Digit today!

See life as an experiment

A lot of success has to do with the luck of the draw. If you get in with the right people, at the right time, you can often make a massive impact on the world and reap the rewards. Life doesn’t follow a set formula. Instead, much of it is random. See it for what it is: an experiment. Try not to become overly attached to a specific way of seeing your life and you’ll be able to ride the rollercoaster of finances easier.

Ultimately, living in a financially fearless way means giving up your desires. The more you want your life to turn out a certain way, the more you’ll risk grief when it doesn’t. 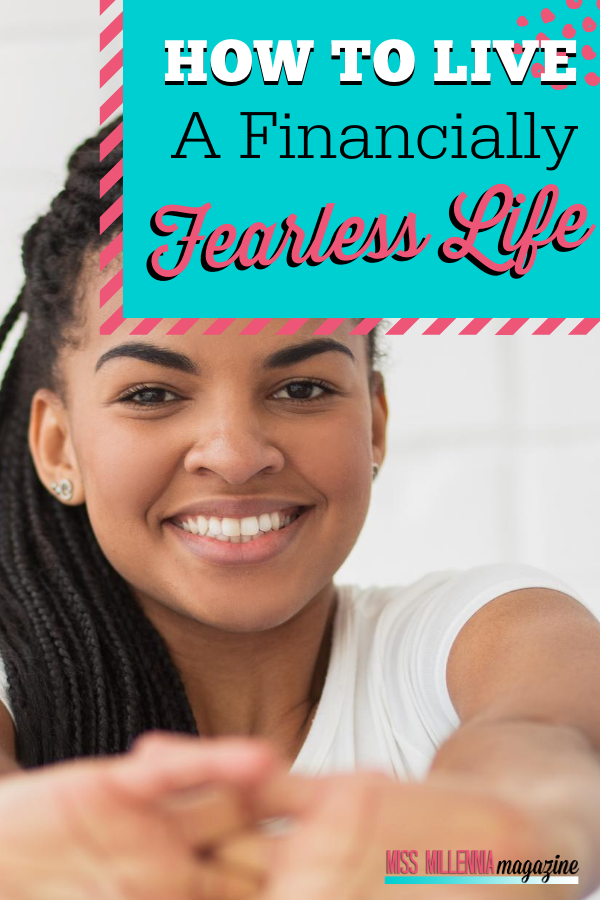 Previous Post: « 4 Common Myths About Having Bad Credit
Next Post: What You Need To Know To Make Money Printing T-Shirts »