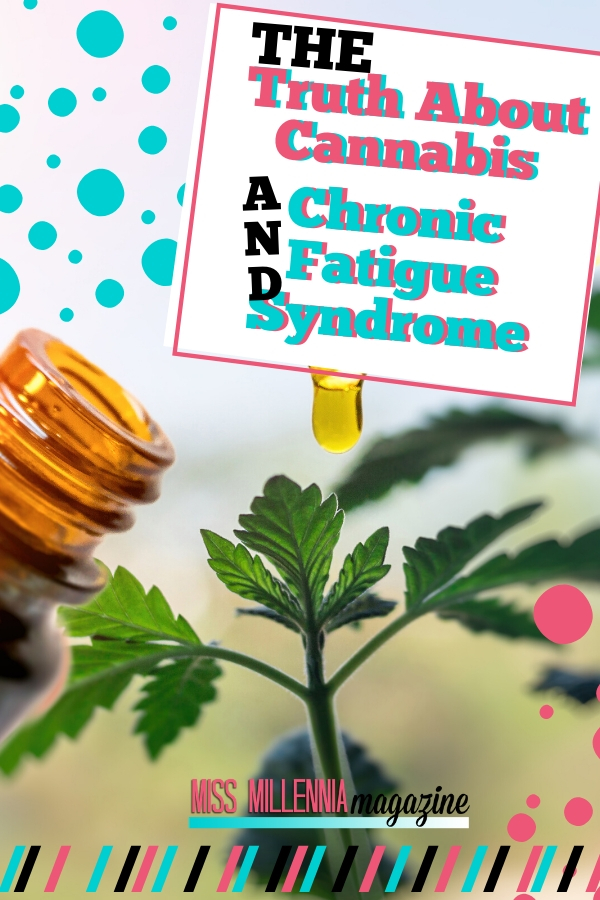 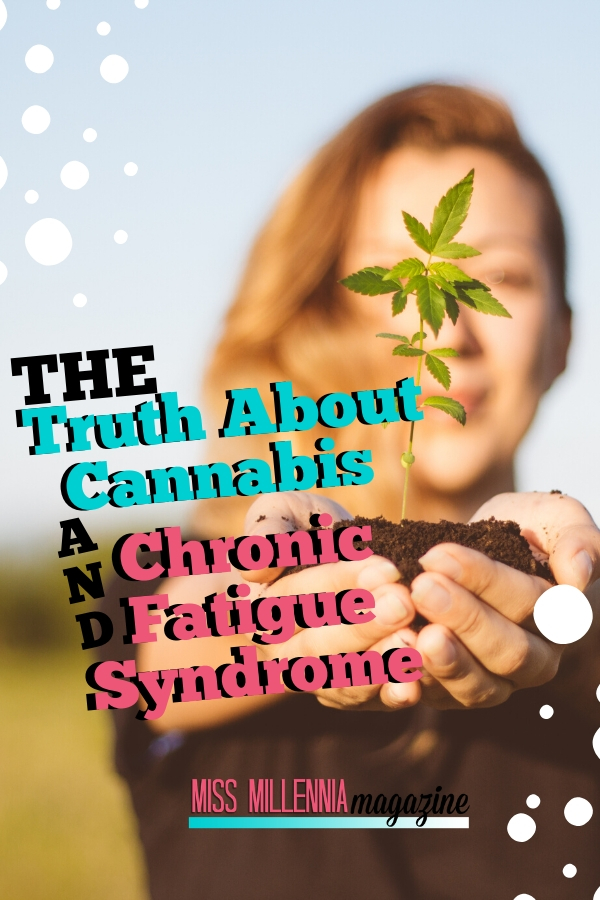 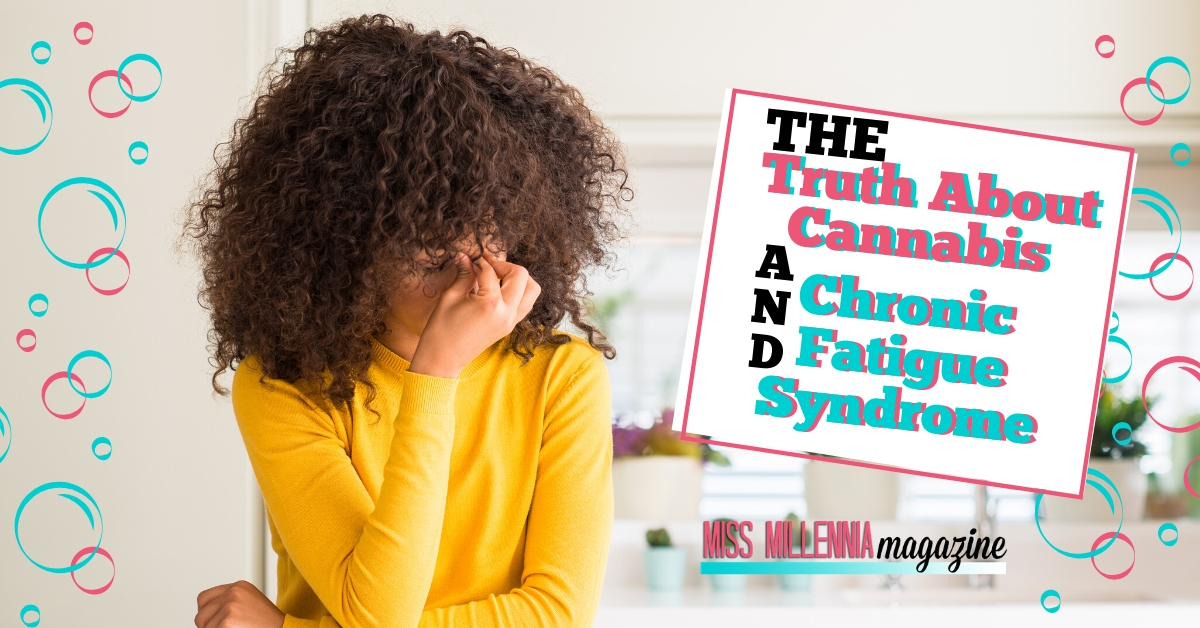 Even as the COVID-19 pandemic rages on, we all still have to deal with many other health issues. The Center for Disease Control (CDC) says that over 2 million Americans, and about 17 million people worldwide, suffer from chronic fatigue syndrome (CFS). This is a very debilitating disease that usually leaves those who suffer from it disabled and bedridden.

The question of whether cannabis can be used to treat CFS has been a major medical issue for some time now. There’s no FDA-approved drug for this condition, but there is a high possibility that cannabis can be a big help. Here’s some insight into what you need to know about chronic fatigue syndrome, and how cannabis can treat it.

This affliction has long baffled doctors with its complexity. CFS causes sufferers extreme fatigue. The tiredness and exhaustion won’t go away even if you rest. Worst of all, the symptoms can be exacerbated when the patient does any kind of physical or mental activity.

The condition can begin without any warning. Whether your symptoms take weeks or months to develop depends on your system. Each day, week, and month may come with different severity of symptoms. The on-and-off variation of CFS symptoms is called myalgic encephalomyelitis (ME).

While a plethora of CFS symptoms plague millions of people, there is also the bad news that the condition has no specific cause. Doctors theorize that psychological factors and viral infection are probable causes of CFS.

There are a ton of CFS symptoms, with some more common than others. Some common symptoms include: 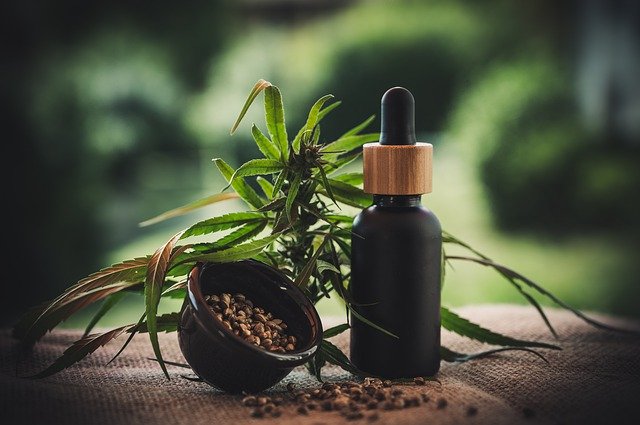 In countries and states where marijuana is legal, some patients believe that medical cannabis has the power to relieve them of their CFS symptoms. Meanwhile, cannabis is yet to pass clinical trials.

Difficulty in sleeping, body pains, and emotional imbalances are considered to be manageable with marijuana. Some patients also assert that medical marijuana even reduces their more troubling symptoms. If that’s true, it could be attributable to the energizing power of Sativa-dominant cannabis strains.

Cannabis may help to ease chronic fatigue symptoms in the following ways:

Studies have shown that marijuana may help to lessen all kinds of chronic pain. This is no surprise, considering that cannabidiol (from the hemp plant) is often used as a painkiller.

BerkshireCBD.com is the most useful source of cannabidiol (CBD).

Depression is a common CFS symptom. Some researchers have established that cannabis may be good for treating depression and mental impairment in chronic fatigue patients. However, the effectiveness of this treatment option may depend on a host of other factors such as the environment, genetic make-up, dose, and frequency of treatment. 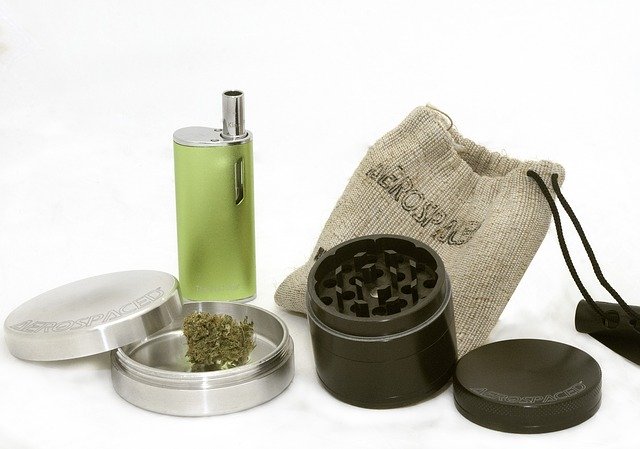 Smoking is one common way to consume medical marijuana. But it’s certainly not the only method. CFS patients also use the following ways to consume the cannabis doses they need into their systems.

Due to popular demand, people have developed ways to brew marijuana drinks. Consequently, there are weed beers for chronic fatigue patients.

Just like normal medications, marijuana capsules and pills are available for treating CFS. Since these are very potent, it’s important to only take the recommended dose.

These are potent extracts of the cannabis plant that can be taken under the tongue. They work quickly, but there is no emission of smoke.

Vaporizers use a controlled heating process to allow cannabis to be inhaled.

Apart from these methods, there are cannabis dabs, sprays, and edibles.

The ECS is a receptor network in your body that helps to control stress. Though it’s a recent medical discovery, scientists are of the view that the endocannabinoid system keeps our bodies and minds in balance.

Numerous theories have linked CFS with some physiological processes that are controlled by our immune systems, the ECS, central nervous systems, as well as our stress responses. As a result, chronic fatigue treatments are mostly directed towards the endocannabinoid system.

Characterized by a broad diversity of symptoms, CFS is a complicated health condition that’s yet to be fully managed by any specific treatment. Nevertheless, cannabis has been researched and recommended as effective medical solutions for CFS. It’s only a matter of time before clinical research further proves this treatment’s efficacy.

If you are concerned you might have chronic fatigue syndrome, or are experiencing symptoms, you should consult with a doctor. With My Virtual Doctor, you can easily do this from the comfort of your own home. Telehealth services are more popular than ever, and My Virtual Doctor makes it so affordable! 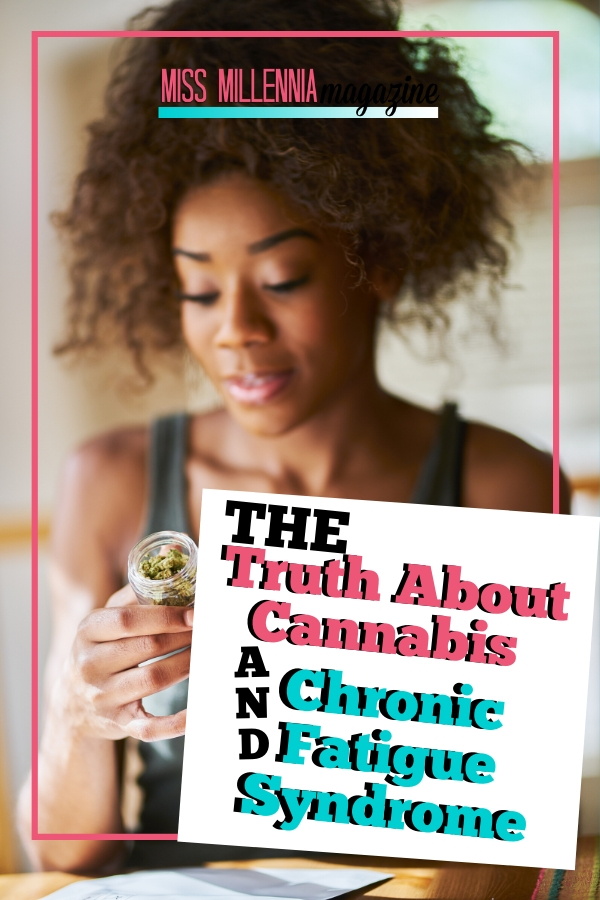 Previous Post: « Discover Your Bridal Style From These 5 Beautiful Options
Next Post: 4 Math Concepts You Need To Know Before College »