On April 12, 2015 in Baltimore, Maryland, Freddie Gray was arrested for unknown charges. Freddie Gray was a 25-year-old African-American man. While in police custody, his spine was severed. He later died in the hospital after the police finally provided him with treatment. Police didn't provide any answers and are withholding their calls to dispatch. His death sparked a movement in Baltimore in which people called for answers, justice, and an end to police brutality. What started off with good intentions and peaceful protests, though, soon turned into aggression and then riots. A city-wide curfew was instated by the government, keeping people in their homes late at night. Baltimore, now declared in a State of Emergency, is trying to pick up the pieces. The people of this city are still waiting for justice.

Previous Post: « Millennial Mindset: Student in Baltimore, Thoughts Under Curfew
Next Post: How I Started Miss Millennia: My Journey with Entrepreneurship » 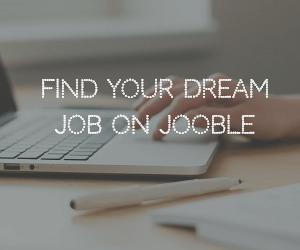