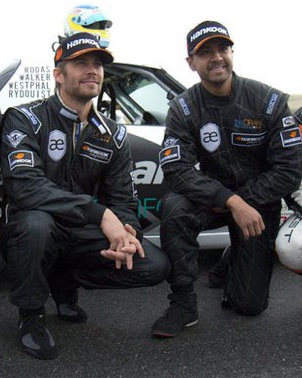 This past Saturday, actor Paul Walker, 40, passed away in a tragic fiery car accident in Valencia, CA. He had been in the area for a charity event sponsored by his organization Reach Out Worldwide. The charity was to raise money for the disaster in the Philippines.

He was the passenger in a ’05 Porsche Carrera GT driven by his friend Roger Rodas, 38, who passed away in the accident too. They had gone out for a test run when it is said that Rodas lost control, driving the car into a tree and light post. The car immediately went up in flames. By the time authorities arrived, both were pronounced dead at the scene.

Both bodies were burned so bad that the autopsy has been delayed. Authorities are waiting on dental records to proceed.

The two had met through race events in the past, eventually becoming business partners and good friends. Rodas was also Walker’s financial advisor.

Walker left a 15 year old daughter behind, Meadow Walker. Rodas left two children of his own.

Walker was also in the middle of filming the seventh installment of The Fast and The Furious movie series. It is unsure what direction the films will take now.

After police left the scene on Saturday evening, fans held a vigil in Walker’s memory. Last night, fans were still arriving one after the other; Many of which arrived in sports cars. Walker was truly an idol to many, especially young teens who give him and The Fast and The Furious movies credit for their passion for cars.

He was a handsome man, a talented actor and a genuine kind hearted man who wanted to help those less fortunate. Those bright blue eyes will truly be missed. May we keep them and both their families in our prayers. It was a tragic and unfortunate way to go; far too soon too. Would you say it’s ironic or a poetic justice? 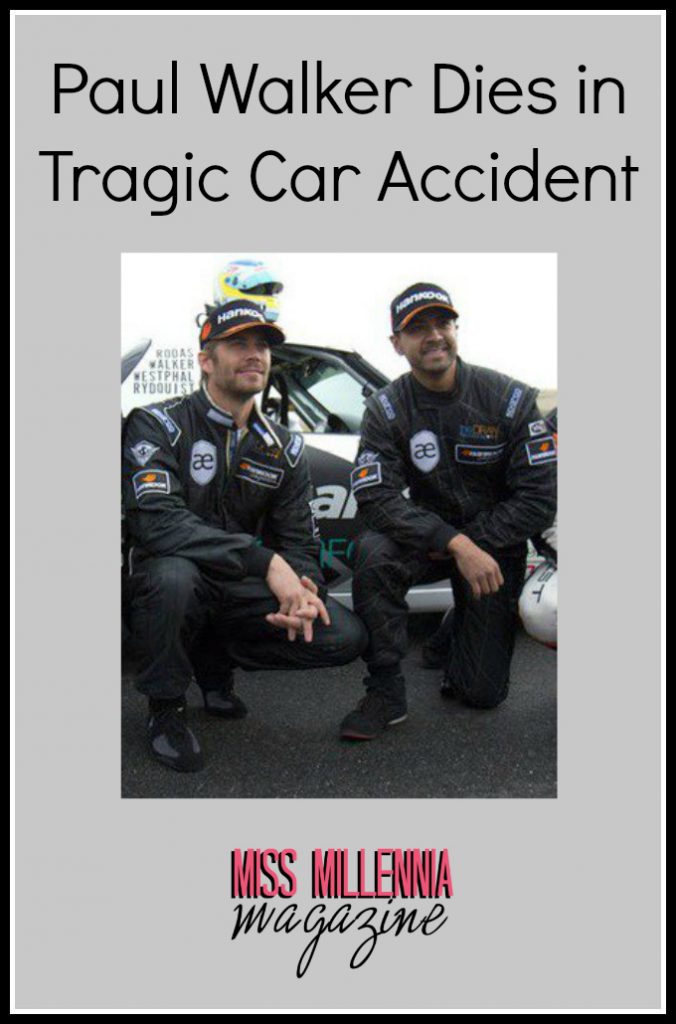