Healthcare reform is a complicated beast.

That is, to say the very least.

It would be silly to try and unravel it in rhyme,

But with the failure of the American Health Care Act we finally might have the time. 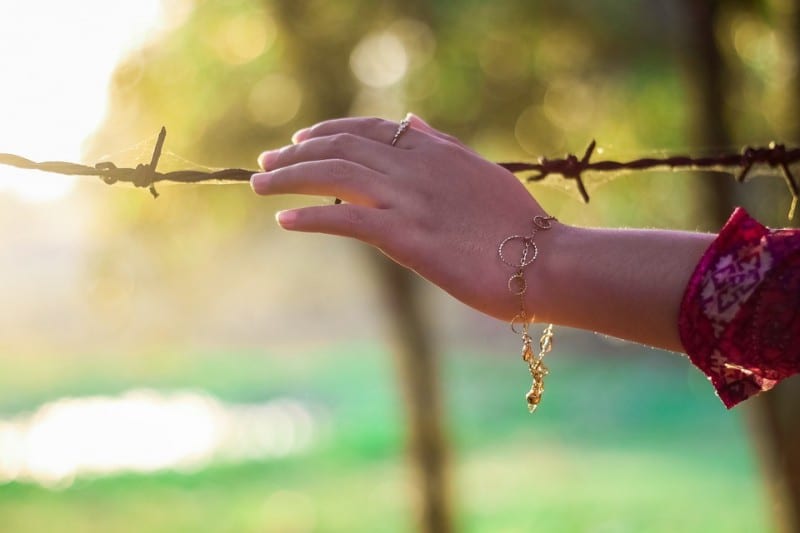 Let’s stop there. Writing a synopsis of healthcare reform in verse is just about as ridiculous as trying to repeal a nationwide healthcare bill in the span of a few months. But the GOP tried, so we might as well have a go at it too. It turns out, both the bill and the poetry are pretty sad, accomplishing little beyond highlighting the spear-header’s inexperience in lawmaking and verse, respectively.

So let’s leave the poetry to the poets for a moment. It’s time Millennials make use of all the health care resources right at our fingertips and take a serious look at how close we came to losing our health care.

The Death of the AHCA

On Friday, March 24, Speaker Paul Ryan officially announced the death of the American Health Care Act, the GOP’s version of an Obamacare replacement. This followed President Trump’s Thursday ultimatum to bring the bill to a vote or leave it in the dust. AHCA advocates chose the latter because, simply put, the bill would have left more people without insurance, 24 million by 2026, and not even the ACA-haters could justify voting for that.

Without a doubt, our current national healthcare standard, The Affordable Care Act, also known as Obamacare, has its flaws. Premiums are too high. Coverage could be better. But as a first step, it is clearly working to get more people insured.

In the early 2000s, Millennials were notorious for eschewing health insurance. But by 2016, only two years after the Affordable Care Act went into effect, the number of insured Millennials was at an all-time high. According to a survey commissioned by Transamerica Center for Health Studies, 23 percent of Millennials were without insurance in 2013. By 2016, that number was down to only 11 percent. 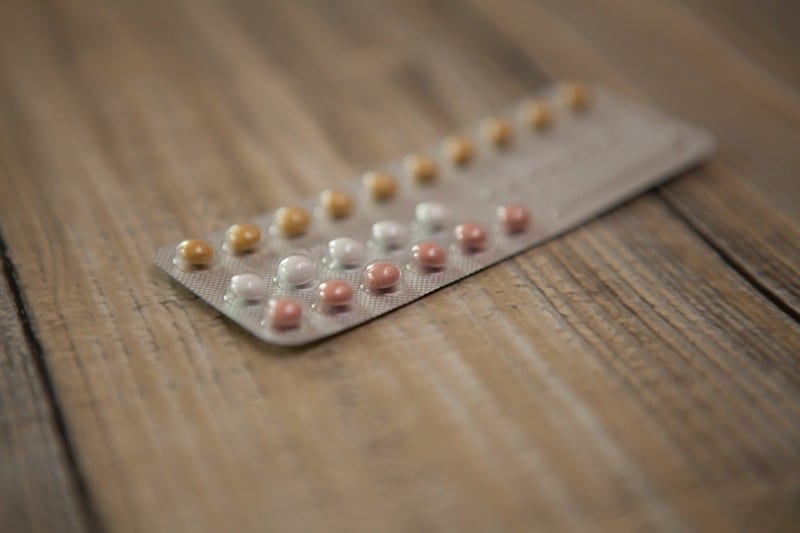 Since Millennials belong to the healthiest demographic out there, health insurance matters most in terms of access to preventative care, and especially birth control. In other words, when Millennials felt their newfound coverage threatened, one of their biggest concerns was, Will I be able to get my birth control pills next month?

Had the GOP’s bill gone through, lawmakers would have answered many of them with a shoulder shrug and an ambivalent, Nope.

It’s no surprise then that Millennials were not pleased with the GOP’s attempt to repeal and replace Obamacare. In one fell swoop, the bill would have defunded Planned Parenthood, relaxed the requirements on essential health benefits, and changed health care tax credit amounts from income-based to age-based. In short, it would have hurt both women and low-income families. Unacceptable.

Millennials have grown up with the awareness that women have already been put through the wringer in terms of birth control. Even though here is such a thing as male contraception, the responsibility has always fallen to women to avoid pregnancy.

They’re the ones who are expected to withstand the hormonal manipulation of birth control pills, have contraceptive chips implanted into their arms, and have tiny metal devices surgically implanted into their fallopian tubes. By the way, those tiny devices, called Essures, are known to come loose and cause serious damage, like uterus perforation, scar tissue, and internal tearing. The side effects that women shoulder in the name of contraception range from annoying mood swings to outright sterility.

And all of this happens to women with health insurance coverage. Imagine the state of women’s health if they didn’t have access to medicine. Oh wait, we tried that. Remember how well that worked out? 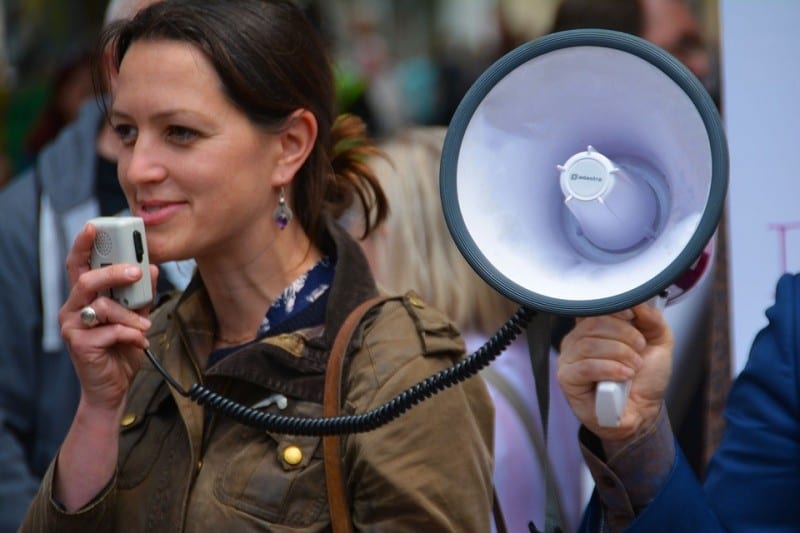 All in all, the failure of the American Health Care Act is a real win for the American political system. That’s not meant to sound cruel; it’s simply the truth. The AHCA would have been bad for more people than it benefited. Its failure means that something in the system is, in fact, working. And that’s where Millennials step in.

It’s our job to ensure that the system continues working in that way. And improves.

The best-case-scenario in this healthcare reform saga would be if reformers lick their wounds, keep working, and start listening to the voices around them. All of the voices. Not just one party, not just one gender, not just one social class. Perhaps we could even have a bipartisan health care bill someday.

The beginning of 2017 has taught our country just how powerful the voices of individual citizens can be. When our lawmakers are faced with bills that are wholly awful, we have to stand up and let them know it’s not acceptable. And we have to keep doing that until the lawmakers come up with reform that improves the lives of every person in our country.

That’s the power we have as Millennials; now it’s time for us to use it. 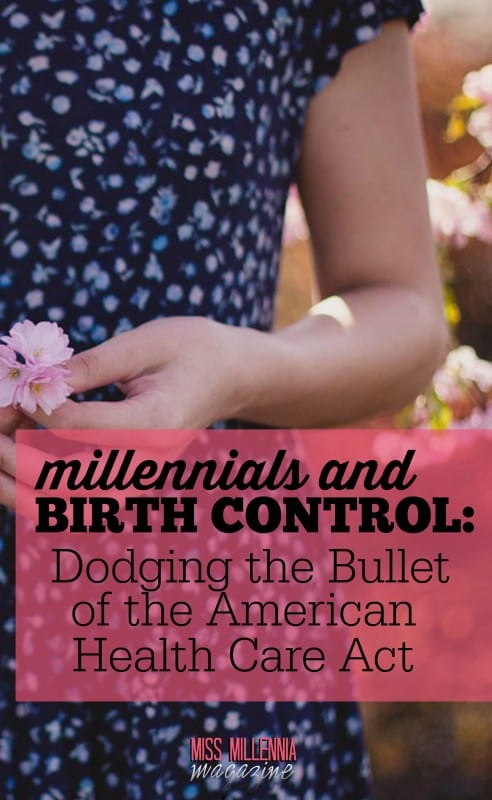