Maleficent, starring Angelina Jolie, is a brand new twist on Disney’s classic Sleeping Beauty. The movie tells the story from the villainess’s perspective, and the world built around her character is as rich and complex as the original.

All in all, the story has a solid plot and great chemistry between the characters. The relationship that builds between Aurora (played by Elle Fanning) and Maleficent (Jolie) is well-written and develops as organically as possible in just 97 minutes. The ending of the movie also diverges from the original story. This new direction follows in the footsteps of Disney’s Frozen, where the solution to the main conflict is  through platonic yet powerful love between the two female leads rather than relying on a male protagonist, as the original tale tends to do. In fact, the would-be male hero (Phillip) probably has the least amount of screen time.

Jolie commands the role that she was given. In my mind, no other actress could have captured the spirit of Maleficent so brilliantly and still manage to show different facets to a character that was originally just plain evil. The scene in which Maleficent casts the curse on Aurora is essentially, word for word, the same as the animated original. Jolie channels this scene perfectly. It seemed that this was the scene that  captivated everyone in the theater, and really proved Jolie’s acting chops.

The one critique for this movie is the premise itself. It is great to see a movie with a relationship as beautiful as the Maleficent/Aurora dynamic. However, many Disney fans who grew up on the classics may feel a little stilted by this new take. Maleficent is usually regarded as the greatest villain because she was just so evil for little to no reason. Maleficent is a great movie and definitely worth seeing, but it does take away from the “pure evil” feeling that has long been attributed to Maleficent and replaces it with a more “misunderstood” vibe. That being said, this movie is definitely well done and worth seeing. It may be marketed as a kids movie, but it is definitely for all ages. 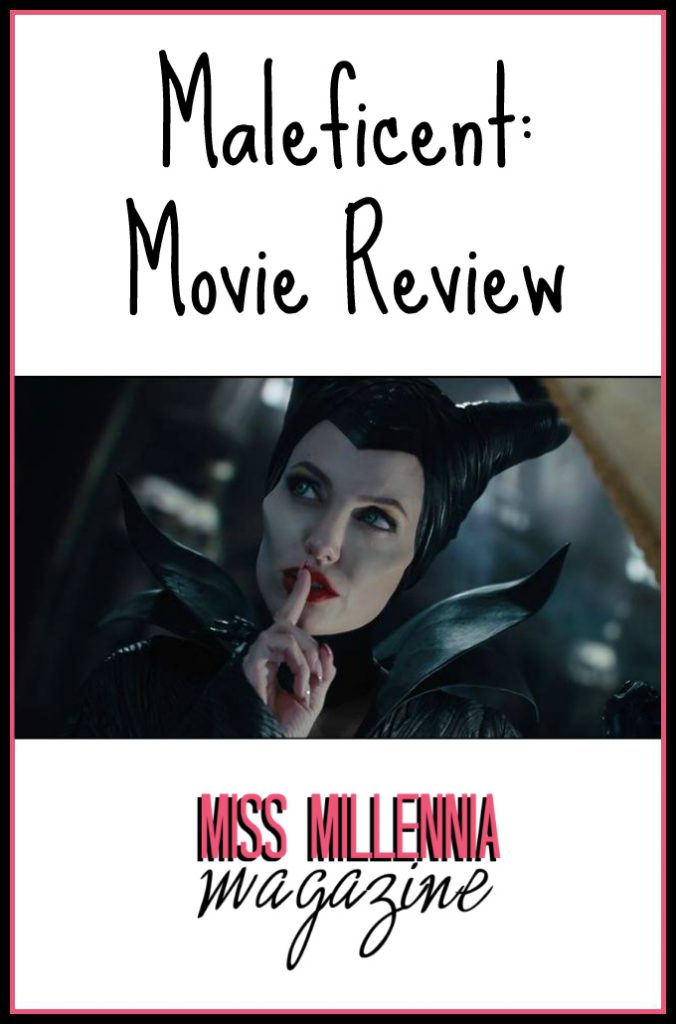