This is a sponsored post written by me on behalf of Rums of Puerto Rico for IZEA. All opinions are 100% mine.

I discovered a new series that is both fascinating and educational. Rum Times is filled with extraordinary surprises. This series talks about some great events in history and how it was very likely that when people celebrated them, rum was the drink of choice. There is an episode that talks about the invention of the light bulb and the alternating current and another about the camera obscura. All in all, it is nice to reminisce about these inventions and how they changed the world. It is pretty easy to get access to Rum Times, and the series has allowed me to learn more than I would've imagined. Another cool part about the show is that each episode has it's own drink inspired by the episode, so you can celebrate on your own too! I made the Incandescent Light Bulb drink at home and it was pretty tasty.

When a revolutionary event took place, there were bound to be celebrations. What I really like about the series is that it puts you in the shoes of the high-class people who were experiencing these awesome things for the first time. Could you image experiencing taking a picture for the first time? Or making the switch from candles to light bulbs? All in all, I know it would definitely be worth celebrating. It is a pretty cool perspective on history. 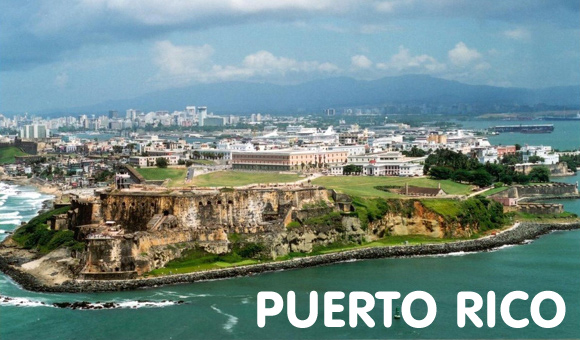 Some recognizable historical figures are discussed in this series, showing how these milestones came to be. For example, in one episode they discuss how, after many experiments and designs throughout the 19th century, Joseph Swan and Thomas Edison were the first inventors to make the light bulb commercially feasible. They also talk about Edison's predecessor Nikola Tesla who created the alternating current which revolutionized electricity. 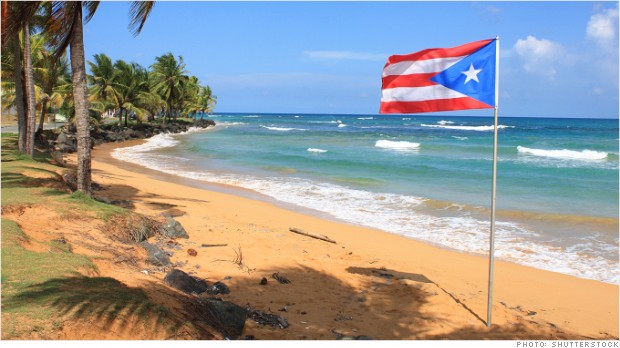 Puerto Rico has been called the Rum Capital of the world, and it has been this way for over 450 years. This series brings to light why Puerto Rico has been so popular for so long, seeing that they have such a long history of making rum. Even today there are many brands that use Puerto Rico Rums, such as Don Q, Ron Del Barillito, Club Caribe, and Bacardi Rum. It's pretty cool.

Rum has been shipped all over the world for a long time, so I feel like the rum you drink is a part of history itself. If you haven't done so already check out these episodes for yourself. Let me know what you think in the comments! Do you find them to be educational and fun as well? And also, don't forget that It’s Rum Time!

Previous Post: « The Best of the Walking Dead Season Finale
Next Post: Looking for a Social Adventure? GoBe Games is a Great Option! »