When it comes to visiting France, the majority of tourists prefer Paris. But many other destinations impress the exploration savvy from yourself. This country has more touristic attractions than many from Europe, and there is no wonder why people consider it one of the destinations they should visit almost once in a lifetime.

But if you want to visit France without having to face the groups of tourists from Paris, you may want to check if there are other places that worth visiting. Numerous attractions from France are secret or hidden, and they do not attract crowds. They wait to be discovered by people who love exploring new places. When it comes to Paris, some people love it, while other people hate it. If you fall in the second category, then France is a beautiful country with lots to offer. You will fall in love with it from the first moment you will start to explore it. Here are some destination, that is not Paris, you should write down on your list. 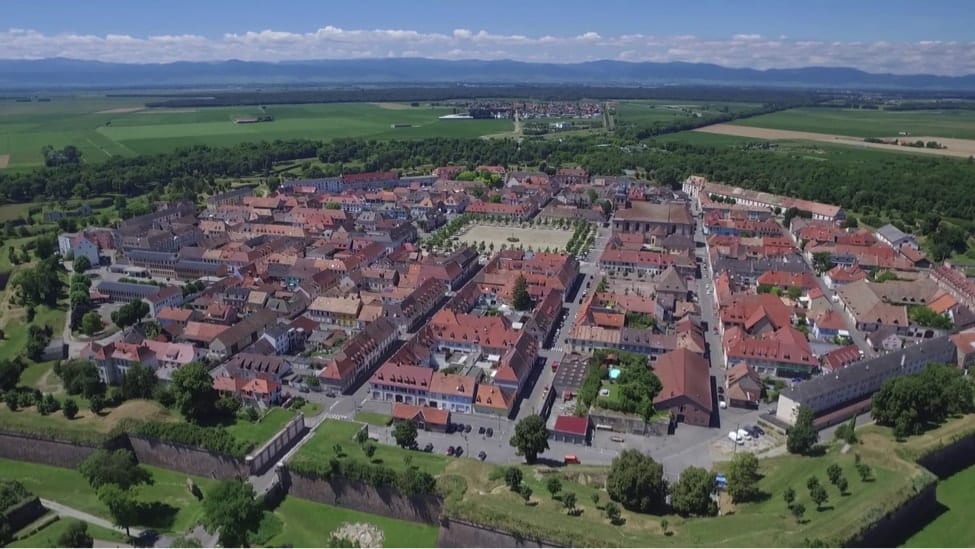 The Sun King founded the Neuf-Brisach citadel in 1699 at Louis XIV’s behest. If it were to ask a specialist, they would probably say that this citadel is Vauban’s masterpiece. Here you will get in touch with unique architecture because not a single building in Europe can be compared with this Neuf-Brisach. UNESCO placed this construction in the list of Heritage buildings. What is impressive about this building is the fact that even if it is one of the most beautiful fortifications in France, it is the least known by the public. It was designed in the form of an eight-pointed star, and it has red sandstone walls.

If you want to explore the picturesque of France, then you should put Nernier on the list. It is a French village in the southern shore of Lake Geneva. The majority of people have the misconception that Lake Geneva is only on Switzerland’s territory, but a great part of its shoreline is on France. If you want to discover an uncharted tourist region, then you should consider visiting the medieval walled chateau-village of Yvoire.

If you want to discover the hidden beauties of France, then you should not skip visiting Chambord, because it offers you access to a unique world, filled with mystery. Chambord is part of the UNESCO’s World Heritage List from 1981, and it is considered a symbol of the French Renaissance. The chateau together with the natural forest composes a breath-taking view for any tourist. If you will visit this place, you not only that have a glimpse of a Renaissance castle, but you also discover a universe that will impress you with its extraordinary architecture. Do not forget to book a France visa appointment if you want to explore its beauty in person.

This historical site was discovered only a few years ago, so tourists did not even have the opportunity not hear about it, but to visit it. The majority of French people have not seen it, so it is worth to make an effort and travel to Burgundy to check it. You will have the possibility to walk around the rebuilt fortifications of the Roman camp of Alesia. It is an excellent opportunity to understand history better. Here is the place where Julius Caesar was named Chief of the Gauls Vercingetorix in 52 BC. You even have the opportunity to see actors dressed up as Roman legions who put in scene battle demonstrations.

Do you like wine? Then there is no reason to skip France; it is famous around the world for the amazing selection of wine it has. Wine tourism is quite popular in France, but Arbois and Pupillin are not so famous for tourists. They are two little towns in the Jura region where you can have a glass of wine and contemplate the beauty of nature. Here you will have the possibility to try the Vin de Paille, also known as the straw wine, and the Vin Jaune, also known as the yellow wine. They cannot be compared with anything you will drink in any other region of France. The straw wine is made from grapes laid out to dry on straw mats. Do not forget to check the wine cellars from Pupillin, because they are constructed only from yellow stone.

If you want to have a unique experience while in France, then you should put on your checklist one of the strangest attractions in France. The Palais Ideal is located in the Drome department, and it is a blend of unique architecture and history. Ferdinand Cheval, a postman, was the one who constructed it in 1879. He had the idea of this Palais when he tripped over a stone. He spent more than 30 years to collect single stones that he would later use to build a Temple of Nature. In 1969, this building was classified as one of the historical monuments from France. If you visit it, you will understand why it still amazes people, even nowadays.

As you can see, Paris is not the only destination in France that attracts tourists. France has lots to offer in terms of touristic attractions, as you could read in the above list. 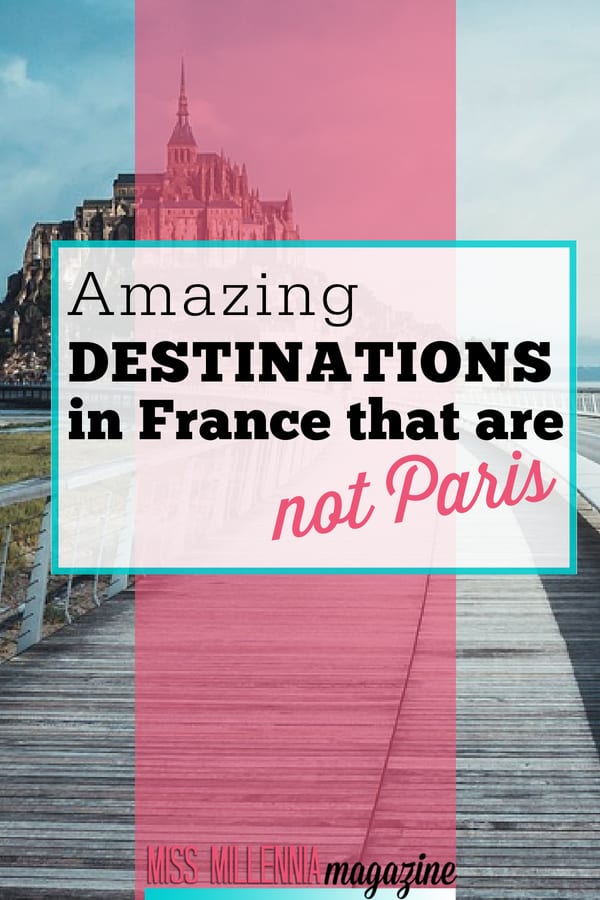 Previous Post: « How to Prepare yourself for the Harsh German Winter
Next Post: Amazing Dating Ideas That Beats Social Media »