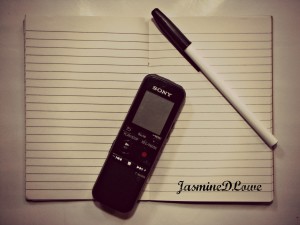 The life of a writer is an interesting one, but it can leave many storytellers feeling frustrated when trying to find inspiration and looking for help from other writers. In one instance a writer may spill their thoughts like water pouring out from a popped balloon, and in another, writer’s block and the intense feeling of being stuck in one’s career can swiftly showing up like a road-block appearing from a dense fog. In order to avoid the negative aspects of writing, however, it is one’s best interest to find other writers and resources to help get through the rough patches and with this information any storyteller can enjoy the life of a writer.

According to Adam Gopnik on writing today, “It has never been easier to be a writer; and it has never been harder to be a professional writer.” With the explosion of online social media platforms and blogging sites, anyone who has ever had access to a computing device and the internet could be considered a writer. The problem though is that for those individuals pursuing a specific and more professional position within the blogosphere it becomes quite difficult to separate oneself from the immense amount of voices flooding the internet.

I believe the first most important thing for writers, who want to do so professionally, is to find other resources to help them get started and to answer questions. Groups and websites such as the American Writers and Artists, informative books such as “The 7 Daily Habits Of Successful Copywriters: How to Become Successful…By Imitating Success” (brought to you by your friends at American Writers and Artists) and fellow professional writers in legitimate and widely recognized groups really help those individuals newly breaking into the world of writing.

The second most important thing for writers to do is to write. It may seem obvious, but it’s incredibly easy to spend time focusing on social media, SEO, marketing, and publishing and ignore any pieces of writing one may want to produce. Once one finds a support group of writers for encouragement, and then finds the time to write, they can become an unstoppable force that keeps on giving to both the writer and those who take the time to read that writer’s work.

“I still encourage anyone who feels at all compelled to write to do so. I just try to warn people who hope to get published that publication is not all it is cracked up to be. But writing is. Writing has so much to give, so much to teach, so many surprises. That thing you had to force yourself to do—-the actual act of writing—-turns out to be the best part. It’s like discovering that while you thought you needed the tea ceremony for the caffeine, what you really needed was the tea ceremony. The act of writing turns out to be its own reward.” -Anne Lamott 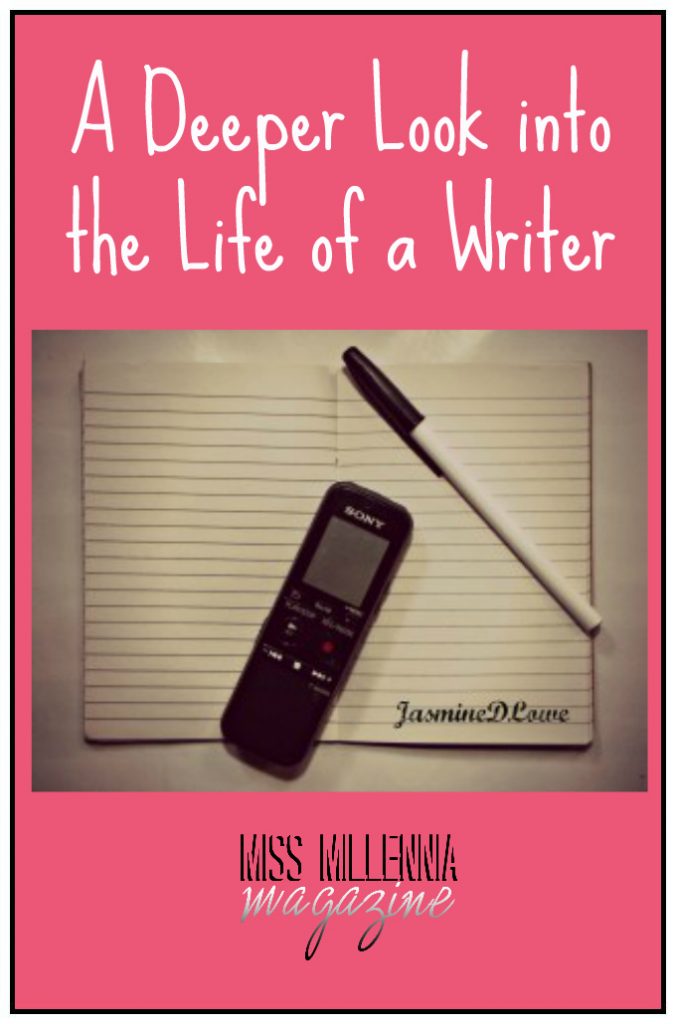