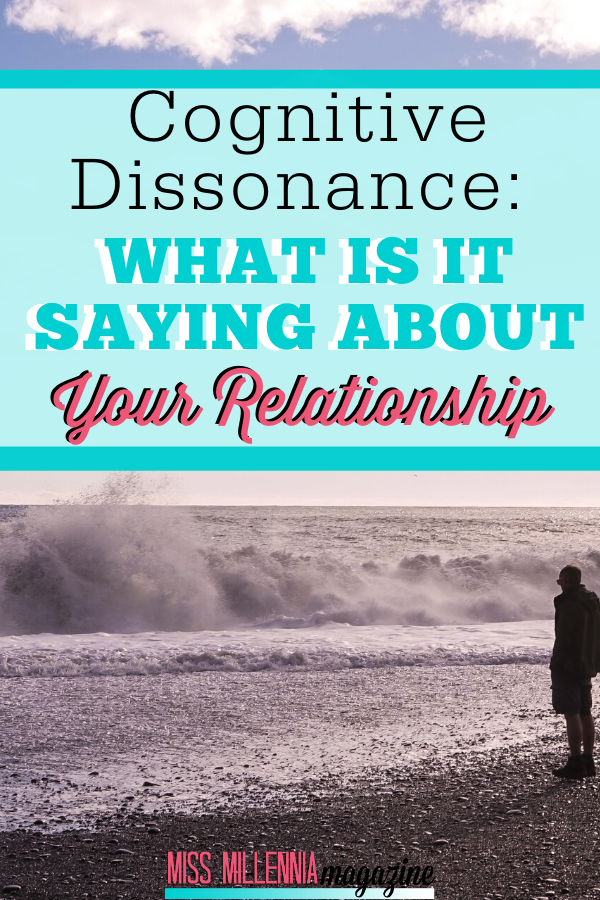 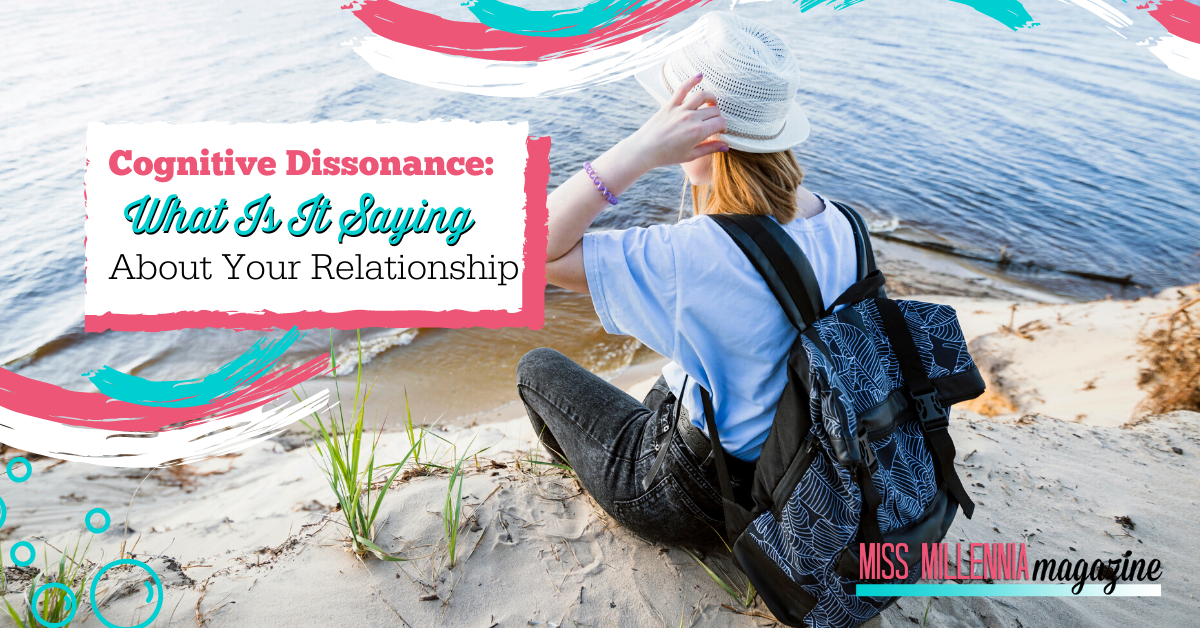 Have you ever known—no—felt in your gut that something was not quite right about the way you feel in your relationship? Do you have moments that make you a little nauseous, and even question your beliefs? Do loved ones often tell you that your partner may not be right for you? As firm as your moral sun may be, emotions tend to be the giant, gray, storm clouds that block it, even though you know that “the sun” is still there. When you get caught between the pulls of logic and emotion, it can cause this feeling of anxiety. This bittersweet sensation may be caused by a psychological, not physical, reason, a reason that can be indicative of an unhealthy relationship.

What is cognitive dissonance?

A paper by the University of Iowa cites the research of Valérie Fointiat (of the University of Provence) to define cognitive dissonance as “an aversive state of psychological tension –called dissonance- aroused when an individual holds two cognitions that are mutually inconsistent.” What this means is that one is being hypocritical towards one’s self, “saying one thing and doing another thing.” In my terms, when you do something that is against your code of beliefs or morals, a feeling of discomfort may arise.

When does it occur in real life?

I have personally witnessed many peers in a college environment encounter cognitive dissonance in their romantic relationships. It is particularly frightening at my age, since many people have not yet had a lot of serious relationships, and thus, sometimes get so caught up in romanticizing their relationships, that they fail to pay attention to red flags. This, however, is no fault. We are all still developing our moral compasses, and with that discovery comes a lot of confusion. Logically, one partner might realize that (for example) the other is being verbally cruel towards them and would normally find this behavior unacceptable, but due to an intense emotional connection, the victim of the aggression might stay in the relationship. The victim’s moral code (the belief that their partner’s actions are wrong) does not align with their behavior (being complicit), and so, the tension between what is right, and how the conflict was or was not resolved, emerges. In short, it is a mismatch of information. To combat this, the victim may justify their actions with an assortment of excuses.

What are the results of cognitive dissonance?

Soon after the onset of dissonance, one might feel a sense of sadness, unsettledness, or even depression down the road. Another common result, as I have seen particularly in college students is major stress.

It is as though their brains are being pulled into too many directions. Though psychological researchers disagree on whether the discomfort drives the individual to resolve the tension in a positive manner (though personally, I believe that the drive is usually more negative than positive), it is often agreed upon that an underlying layer of cognitive dissonance can “threaten a positive self image” (The Encyclopedia of Human Behavior). Efforts to restore psychological stasis may actually be more harmful than beneficial. For example, the victim of verbal aggression may justify their partner’s actions as the result of a bad day, and continue to date that person. In some cases, it will actually make the victim feel closer to their partner, as they will continue to improperly rationalize the actions in order to balance out the pressure.

How can I prevent this discomfort?

Ever heard of trusting your gut instinct? Well, in this case, your gut feeling can get a little confusing, and it may be difficult to make decisions as clearly as you normally would. I know firsthand how difficult it can be to trust anything when love is in the picture, and nothing feels the way it should, as much as you push and pull and pray it will be. Eventually, you have to trust the people who love you the most. If friends or family or a mentor is telling you that something does not seem right, or that the person you are with no longer seems to be a positive influence in your life, it could be worth looking into. If you are on the other end and see a friend struggling with a negative presence, feel free to ask how the relationship is going, if there is anything they want to talk about. You can make a difference just by expressing concern about the situation and hand, and reminding your friend how much you love him or her. In reminding him/her of that, you will spark a deeper consideration of actions, emotions, and moral compasses. Hopefully, it will help to be aware of what cognitive dissonance is, and that if you have the aforementioned feelings, to examine them further. Don’t let it go again; take control of your mental health.

For more information on cognitive dissonance and how to leave an unhealthy relationship, click here. 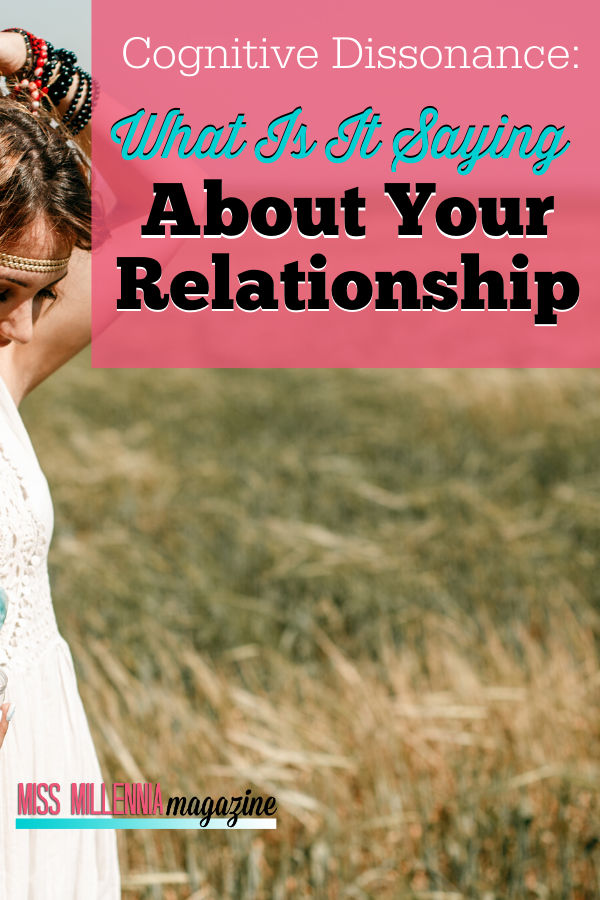