You know that feeling when you’ve read a book, fallen in love with the characters, and wished it had been a true story based on your life? I’m sure we’ve all been there before, myself included. What about that feeling when you find out that it’s going to be made into a movie? That exciting thrill that you’ll be able to semi-live your pretend and wanted life through the big screen. There’s also that excitement about what actors and actresses will play your favorite characters.  Maybe there’s even a favorite scene you’re dying to see played out. Yes, I know you know what I’m talking about!

Let me get you all a little excited about some upcoming movies being made from books.

If you haven’t read any of the books, you now have time to squeeze it in before the movies are released. Which one tops your ‘To Watch’ list? For more upcoming books to movies, check out IMDB. 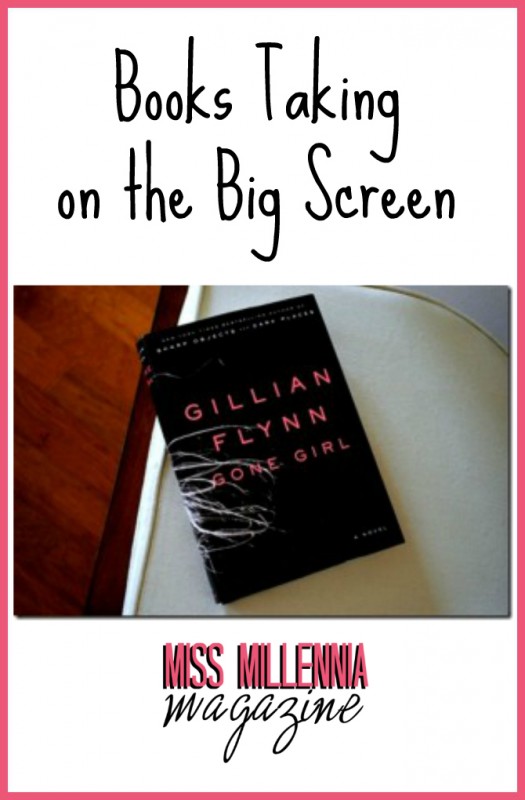 Previous Post: « What Does Your Halloween Costume Say About Your Personality?
Next Post: How To Live Alone Safely »