Young people today really care more about consuming fresh food that has fewer artificial ingredients and is less processed. Are we embarrassed to eat fast food, unlike people from previous generations?

Well, it’s high time someone started acknowledging those tons of information, scientific research and real-life proofs on the noxiousness of bad and empty calories. McDonald’s restaurants are still at the top of the modern (capitalistic) food chain, but no crucial changes happen overnight. Breaking a habit is tough, but breaking a habit of a whole nation?

On the other hand, things are often taken to an extreme. We are constantly told not to eat certain foods because of dunno-how-many reasons. What’s wrong with whole eggs, peanut butter, or bananas? Ok, it’s obvious that overeating on anything can have a negative effect on my body. However, putting white potatoes in the same basket as processed foods doesn’t really make any sense. Avoid food-like substances, but eat food. These are some of the foods that you’ve been told not to eat because they are supposedly bad. 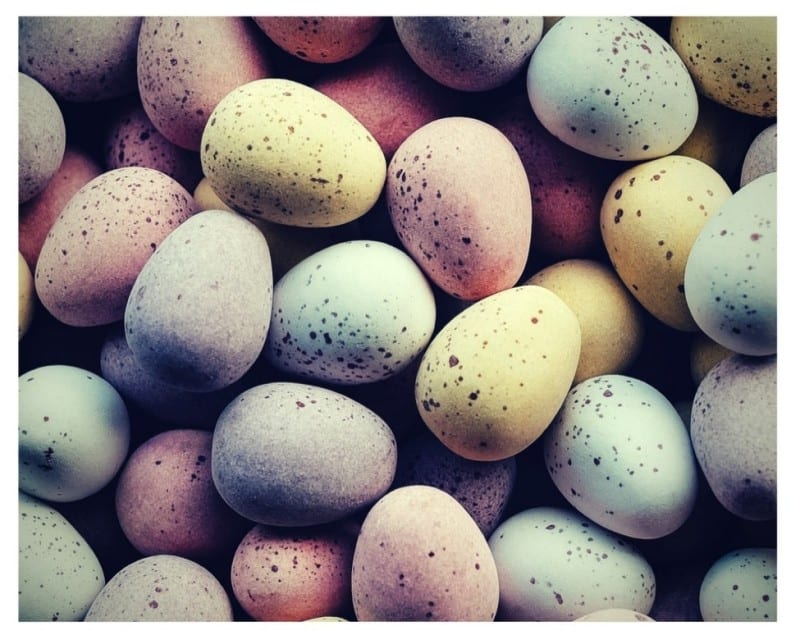 Eggs have a reputation of being a source of dietary cholesterol, thus considered a no-no for those with heart health problems. However, much bigger perpetrators in raising blood cholesterol are trans and saturated fats. Egg yolks contain zeaxanthin and lutein – carotenoid compounds related to a reduced risk of AMD (age-related macular degeneration). AMD is the leading cause of blindness in people over 50. As for their nutritious value, it is well known that they are a nutrition powerhouse. Egg yolks are a source of choline. This helps produce dopamine, serotonin, and norepinephrine – the “happiness” hormones. However, it is still advised to limit egg yolk consumption to 4 per week.

Potatoes are a rich source of vitamin C, potassium, magnesium, calcium and fiber. When eating properly prepared potatoes, its GI (glycemic index) value shouldn’t matter to you. When you add just a little olive oil, it turns to a low-GI meal, because olive oil slows the absorption of its carbohydrates.

Potatoes are considered “bad” because they are ranked high on the GI scale. It is worth noting that it is a controversial and imperfect scale in itself, used for measuring how quickly various foods raise blood sugar. High GI value foods raise it more quickly, as well as the insulin hormone, which can be bad for those that suffer from diabetes. 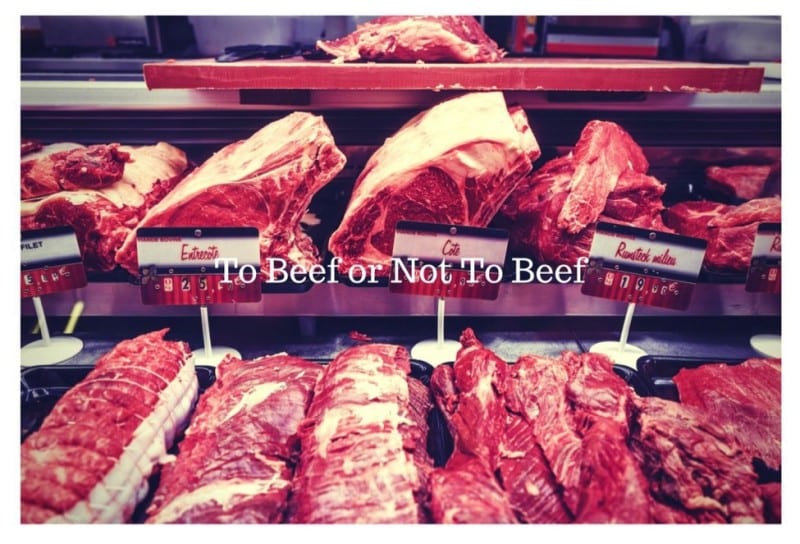 Beef is said to be a bad choice for people who need to pay extra attention to their heart health, because it is full of dietary cholesterol and saturated fat. What everyone should know is that lean cuts of beef are actually a great source of iron.

Iron is essential for distributing oxygen from the lungs to cells throughout the body. This is important for childbearing women who are usually deficient in iron. Lean beef has a low calorie-to-nutrient ratio, is packed with protein, rich in vitamin B-12 as well as in conjugated linoleic (fatty) acid which has anti-carcinogenic properties.

They say it’s a super fattening food. Yes, it is high in fat. But not all fats are bad. About 80% of that fat comes from polyunsaturated and monounsaturated healthy oils. This doesn’t mean that it is literally fattening. The biggest reason peanut butter is put on the “no” list is because of its high caloric value (there are 200 calories in only two tablespoons of peanut butter).

However, it is also high in protein, magnesium, niacin, vitamin E, folic acid, and antioxidants. 2002 research results point out that peanut butter consumption lowers the risk of type 2 diabetes in women. Just make sure that you buy the natural thing, made only from ground peanuts. 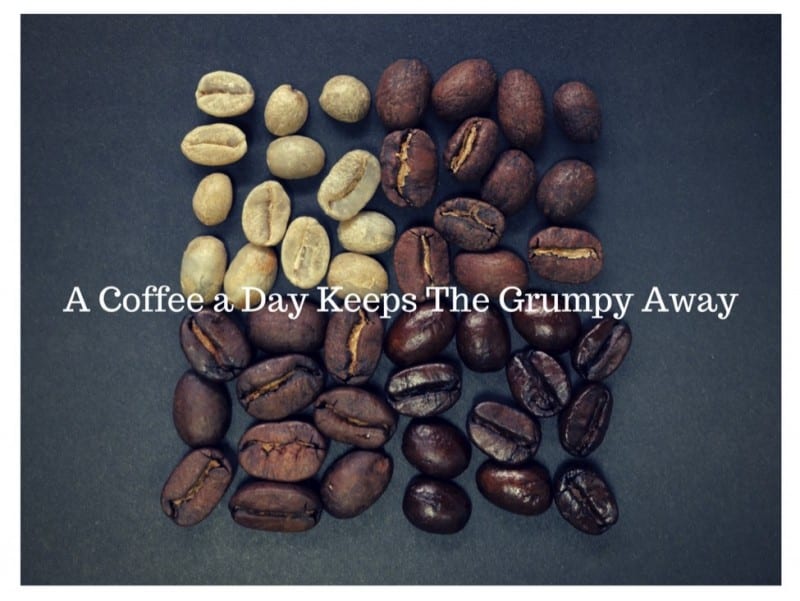 Oh, here it is – the coffee talk. Does it really interfere with our sleep and make us extremely nervous? If you didn’t manage to find a decent argument for being a coffee-lover (not that you need one, just saying), here it is – caffeine and other compounds of coffee beans may reduce the risk of liver cancers, diabetes, and dementia. It contains antioxidants, has been linked to lower levels of depression, and can jolt athletic performance.

However, coffee doesn’t affect everyone the same, and you certainly shouldn’t overdose by drinking 15 cups a day. If it makes you jittery, reduce your daily coffee intake. Also, you should limit your coffee intake if you’re pregnant – no more than 2 cups a day. The common belief was that coffee is mostly harmful, but a new, more positive concept of coffee has been generated thanks to the information gathered in recent years.

Chocolate tastes great, but has lots of sugar and fats. It’s a trap! However, you can reap many benefits from eating dark chocolate. It contains antioxidants, flavanols, and can benefit your cardiovascular health. Of course, extra pounds can creep up on you if you eat and don’t count the calories (235 calories in 1.4 ounces). Dark chocolate is known to be a stress reliever because it helps to increase levels of serotonin, a neurotransmitter acting as an antidepressant.

We know that there is a lot of he-said-she-said information flying at you from everywhere around. But the information should be checked and researched. People usually don’t have time or will to do it, so they just go with the flow. These are only some of the foods that can really have positive effects on your overall health, but have a bad reputation. Overeating yourself on any healthy food can be bad, so find your balance. 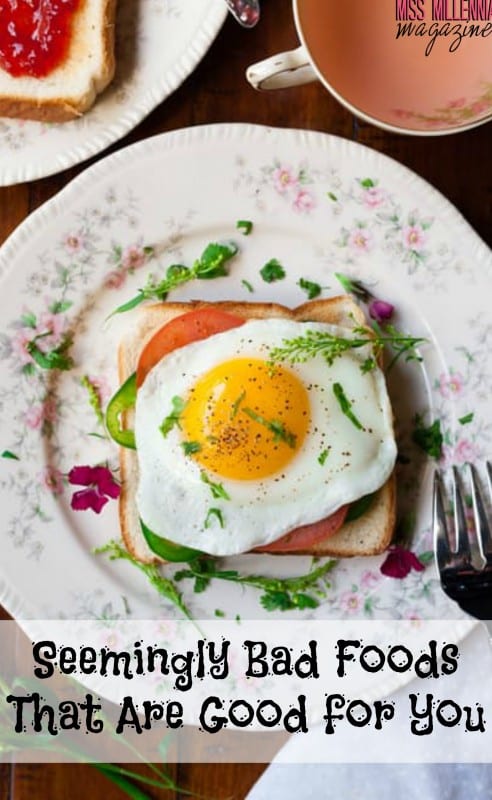