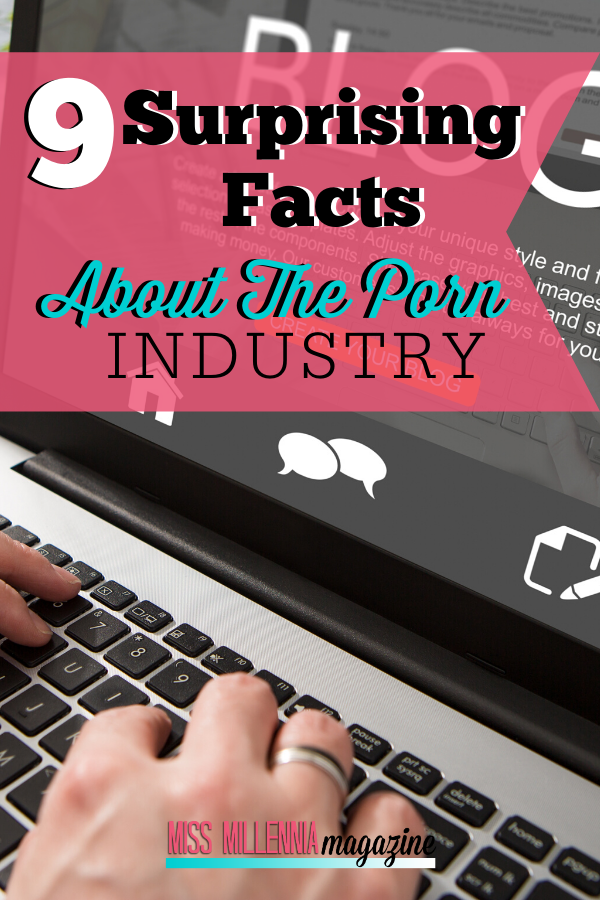 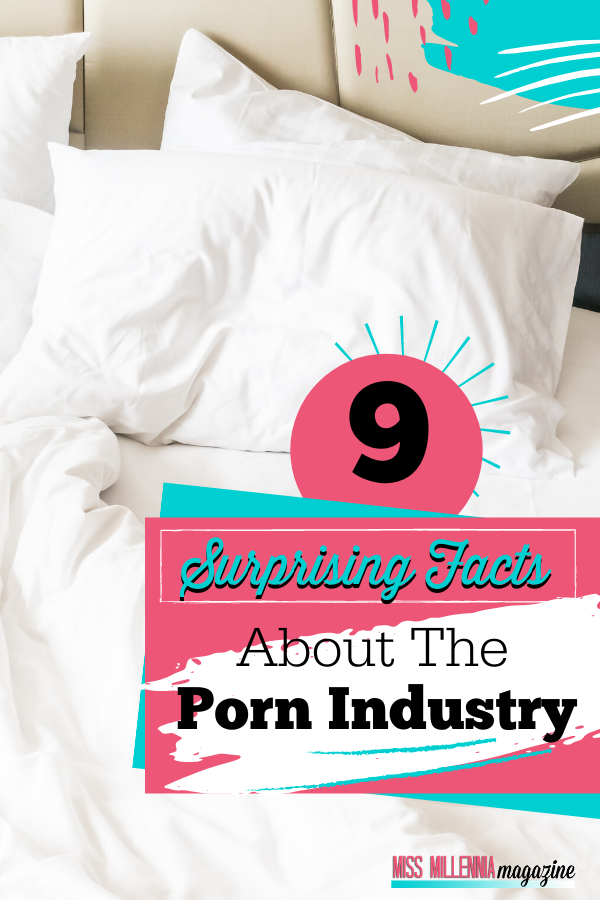 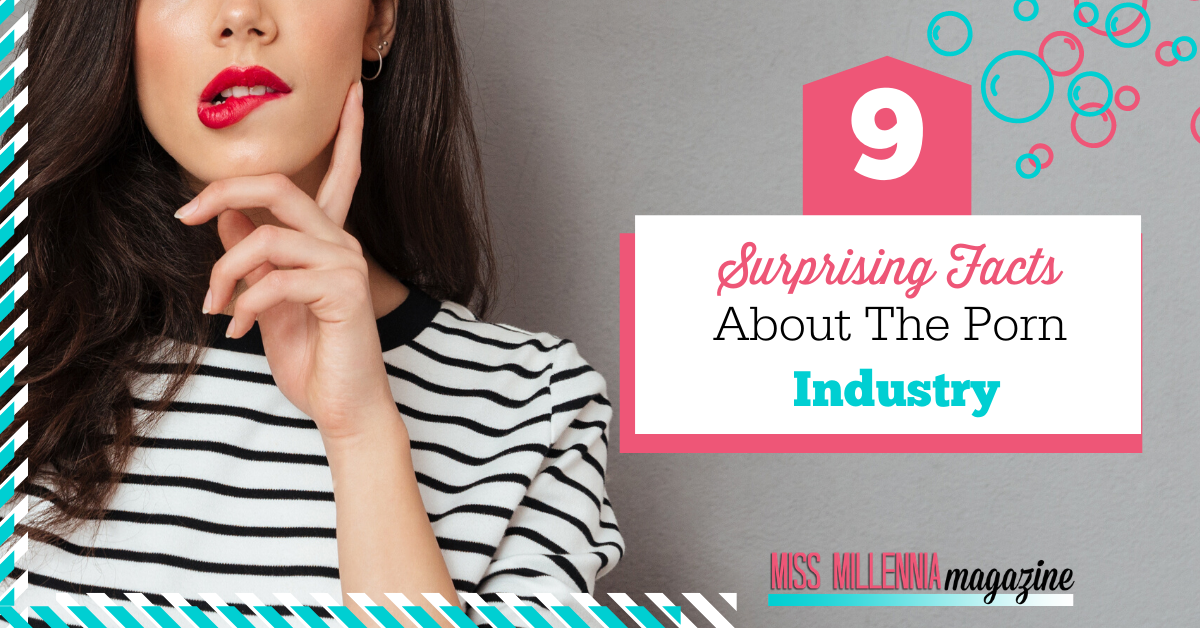 , and what these skewed ideas about sexuality can do the millennial generation. Many of us (men and women included) simply accept that pornography exists, and don't actively think about current search trends and how these desires are informed by and also inform our sexual relationships outside of the screen. Here's some of the most interesting information I found:

In one of the opening scenes of Hot Girls Wanted, 23 year old Riley, a talent agent responsible for recruiting new girls to the amateur industry, excitedly tells the girls about an 18 year old he's messaging with who looks like she's 12 with double D breasts. Although she may be 18, the fact that viewers are seeking pornography with women who look like they're 12 or 13 was extremely sickening to me.

3. In a study, 304 pornographic scenes were analyzed, 88.2% of which contained physical violence (spanking, gagging, and slapping) while 48.7% exhibited verbal aggression (primarily name calling). Perpetrators of verbal or physical violence were primarily male directed at female targets.

5. The pornography industry is a $97 billion business worldwide ($13 billion in the United States alone).

This is problematic for so many reasons. When I was 11 I used to beg my dad to let me play ‘Space Invaders' on his 90s apple computer, and the most technologically advanced thing I owned was probably a tamagotchi. I recently saw a kid that hadn't hit double digits with an iphone at the mall. I don't remember the first time that I understood what sex was, or saw it in a movie. I can't imagine how skewed your perception of intimacy

8.  The most popular search term for women is ‘lesbian' while for men it is ‘teen.' 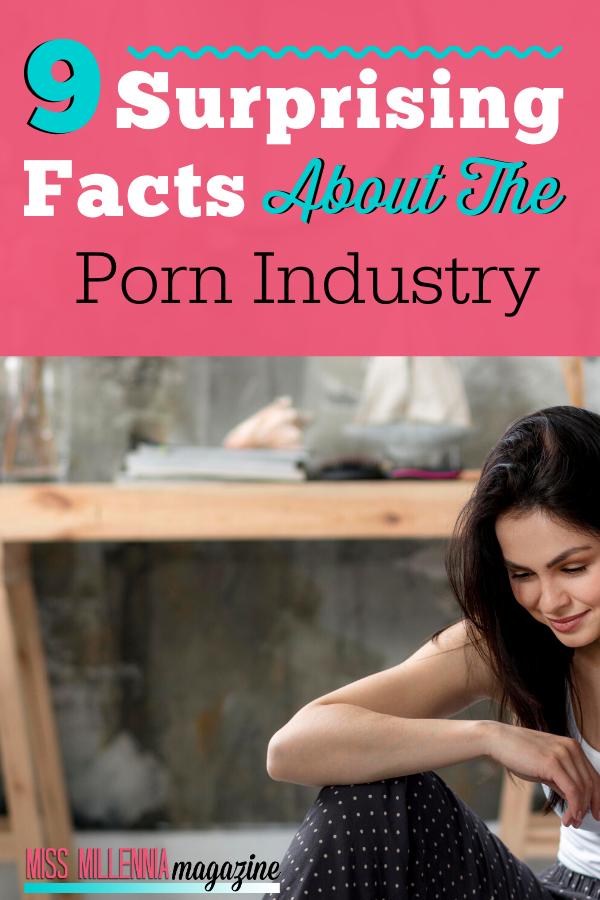 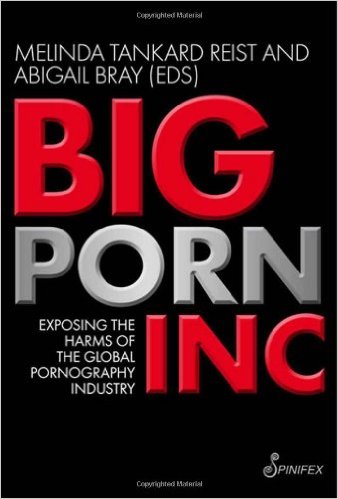 Previous Post: « Texas Abortion Rules Stand [Video]
Next Post: Get on the Property Ladder with These Helpful Hints »