Divorce is a nasty thing. A devastating event that leaves both parties hurt and empty inside; divorce can bring to an end a once happy life of both sides. However, once enough time passes, people will heal. Not necessarily completely, but just enough to move on with their lives and try to create something even better.

People don’t usually realize their mistakes until it’s too late and until a divorce starts looming over their heads. Cheating, misbehaving, physical and emotional abuse – these are all actions that lead to a divorce. But how do people feel when going through this process? Here are the 7 most common emotional effects of divorce. 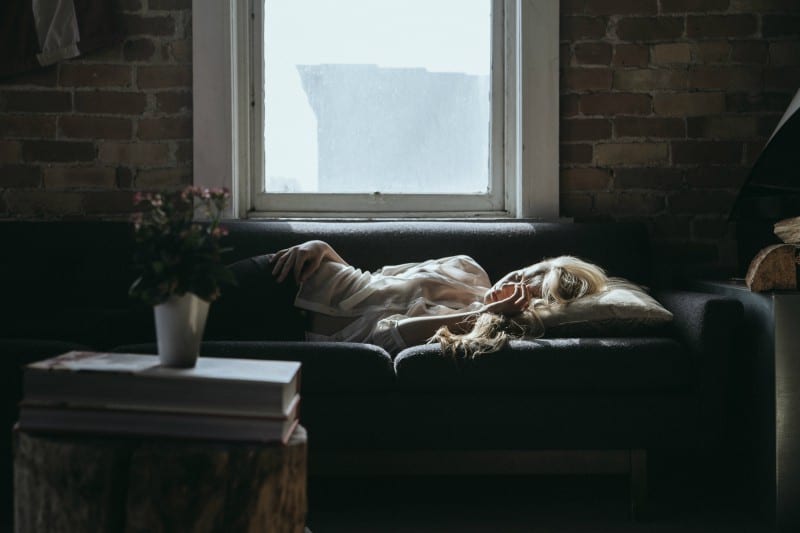 While grief itself manifests when we lose a loved one, and you feel that empty void inside you, it can also appear when you go through a divorce. Even if you hate the person that you once loved, you aren’t used to living alone and doing everything alone, even coffee in the morning is alien to you just because you’re drinking it alone.

Grief goes away after some time, but it’s a natural response to having half of your life prior to the divorce get taken or thrown away. Most people are strong enough to overcome this, and even if you’re not, some ways should make the transition easier.

Anger is another common and natural response to divorce. As we mentioned before, you won’t be used to living alone and doing everything by yourself. This might reflect in how your home looks like and operates. You might have been coming home to a warm dinner, but that won’t happen again.

On top of that, you will most likely blame the other person for what happened because, as we said, it’s a natural response. Even if it could potentially be your fault, you’ll blame the other side. The truth is, both of you could have done things differently, but didn’t, so let your feelings out and tell yourself not to be angry anymore. You’ll feel better, trust us. 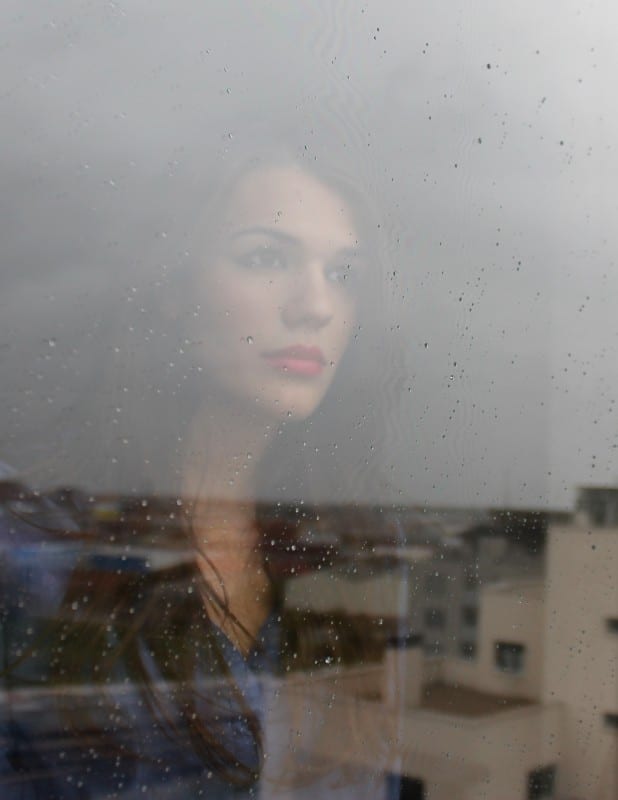 However, you shouldn’t feel guilty of something that you didn’t cause. If you did cause it, then try to be a better person later in life and do something about it – change yourself for the better!

Depression is a very common feeling that people experience during and after a divorce. If you lose a child custody case, it gets even worse. But not to worry! When it comes to a divorce, you need a good lawyer and a smart plan.

If you don’t have children, then any depression should be dealt with. If you suffer from depression after a divorce, it might be smart ideas to reach out to people that are skilled in helping those that suffer from this. You shouldn’t fight alone! 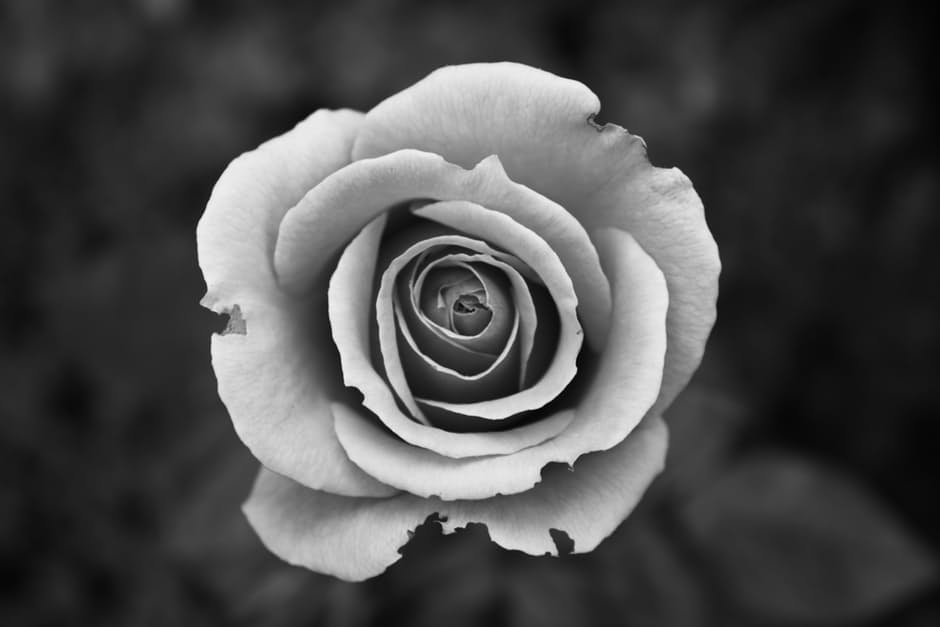 Anxiousness manifests itself due to many factors following a divorce. You will be constantly anxious about your future and the order of things at home. This is because you are used to having stability in your life, and now, after a divorce, that stability is simply not there. You should, however, take control of your life and start getting yourself used to living by yourself, or in other words, without a partner.

Stress is a big game changer when it comes to feelings following a divorce. Not only that, but stress is a big part of our lives, forming while you’re working, living, etc. A divorce boosts your stress levels to insane heights because so many things will change or have already changed.

Until the dust settles, your stress levels will be dangerously high, and you will be running the risk of serious health problems. Try to find something that will keep you occupied; something that makes you happy and relaxed. As long as you’re keeping your mind off things, you will be relatively safe. 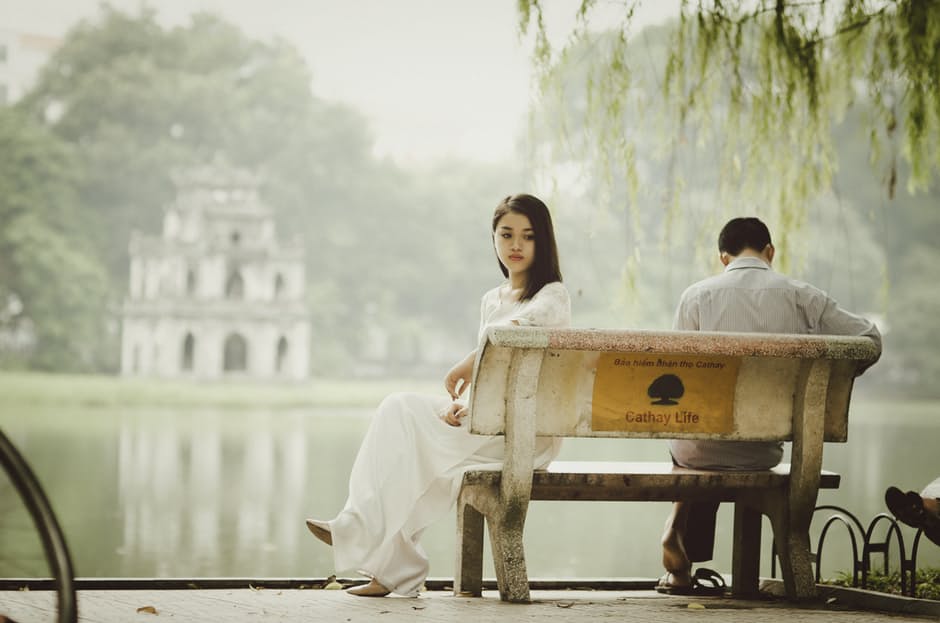 And we come to the most obvious feeling of all: Loneliness. Loneliness might not seem like it’s the worst of the bunch, but it is. So many people experience loneliness on a daily basis that they end up broken shells of their former selves.

Unfortunately, loneliness is inevitable in the grand scheme of things when it comes to divorces. The only way to overcome it is by being in touch with people who support you and love you. That way, the ‘loss’ of your partner will be dealt with in a completely human and friendly way. So go out and have fun with your friends – they love you, and you are important to them. 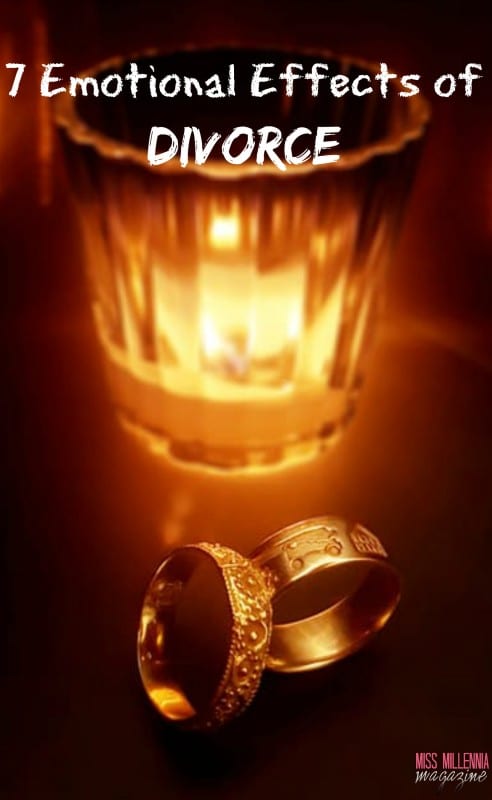 Previous Post: « 5 Tips for the Would-Be Entrepreneur
Next Post: 5 Ways To Avoid Unnecessary Drama In Your Daily Life »