Summertime is one of the best seasons for great movies! Better known as summer blockbusters, a termed coined in the 70's for the very first blockbuster “Jaws,” summer movies have a certain flair to them that we just do not get year-around. As an avid movie-goer myself, I suggest you see these 5 upcoming films this summer:

Just when you thought the year of the zombie movies was over, then came the action packed World-War Z. If you are in the mood for scenes filled with masses of sprinting zombies, this is your movie! Plus its stars Brad Pitt, how could you go wrong here? This one is in theaters now.

If you saw the first Despicable Me, this one is a must see. A tale of a villan turned parent; we continue his tale as a new Dad. The minions in these are back as well and as cute as ever. Starring Steve Carell, this family film is bound to be hilarious. This one is set to debut on July 3, 2013.

It would not be summer without a summer comedy. This has an all star cast including Seth Rogan, James Franco, Jonah Hill, Jay Baruchel, Danny  McBride, and Craig Robinson. An apocalyptic tale about these actors( yes, they play themselves) and their reactions to the end of the world. So funny. A must see in theaters now.

The third film to the Iron Man 3 superhero film and it is action packed. Continuing on after the Avengers film last year, we see how Tony Spark is dealing after saving the world from an alien invasion.

This is probably one of the most anticipated films of the summer. After seeing the first Kick Ass, you cannot help but wonder when they would create a second! Now more well-known in their city, these guys are not so amatuer anymore while fighting crime. Check it out for yourself on August 16, 2013. It will be worth the long wait! 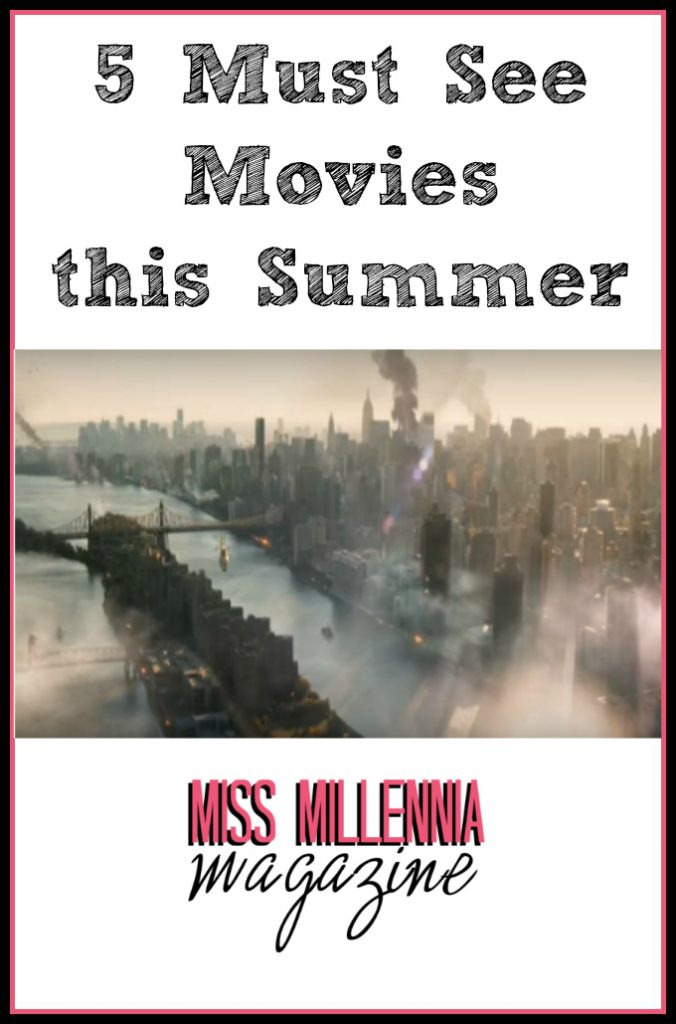