The Academy of Motion Picture Arts and Sciences announced the nominations for the 86th Academy Awards Thursday morning.

If director of 12 Years A Slave, Steve McQueen wins best director for the film, it will be the first black filmmaker to do so.

The Oscars will air on March 2 on ABC and hosted by Ellen DeGeneres.

The following are five of the categories for the Academy Awards including film and acting. For a complete list of nominees, go to the Oscar website, here. 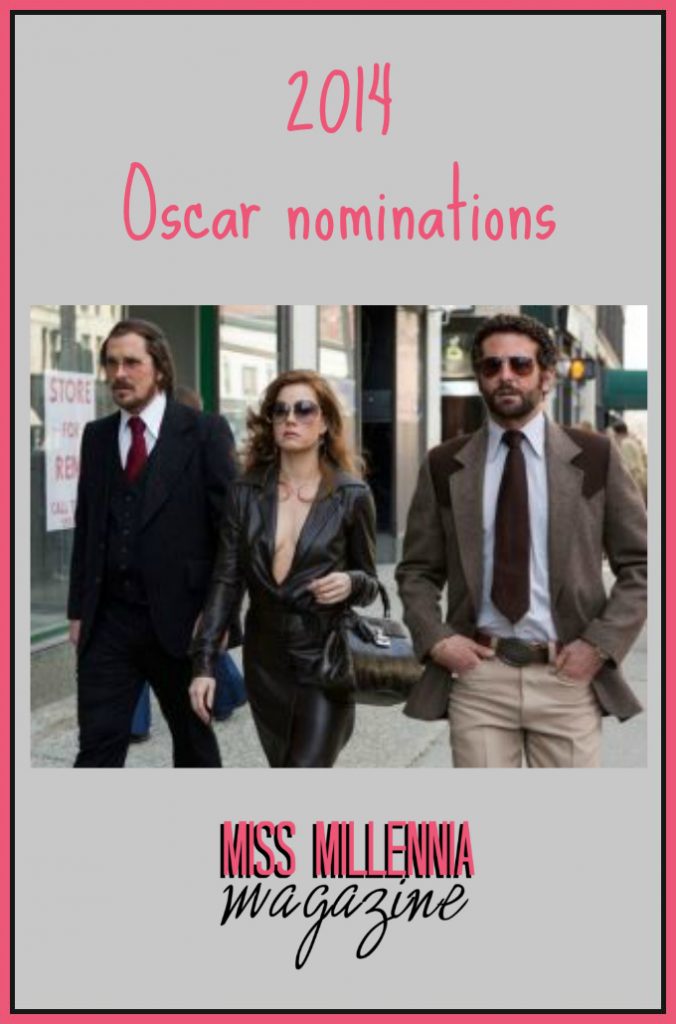 Previous Post: « 4 Interview Types and What to Wear for Them
Next Post: Women’s Appreciation Series: Yolanda Sandoval »